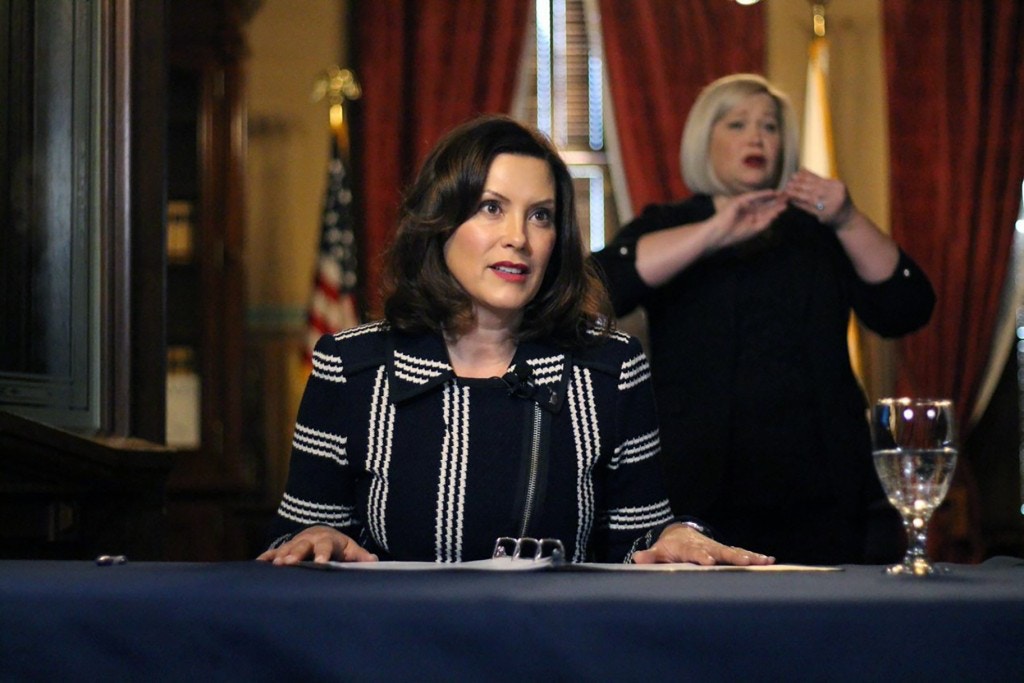 The Democratic Party Must Harness the Legitimate Rage of Americans. Otherwise, the Right Will Use It With Horrifying Results.