Public health experts fear that an outbreak of Covid-19 could have particularly deadly consequences for the impoverished island nation. 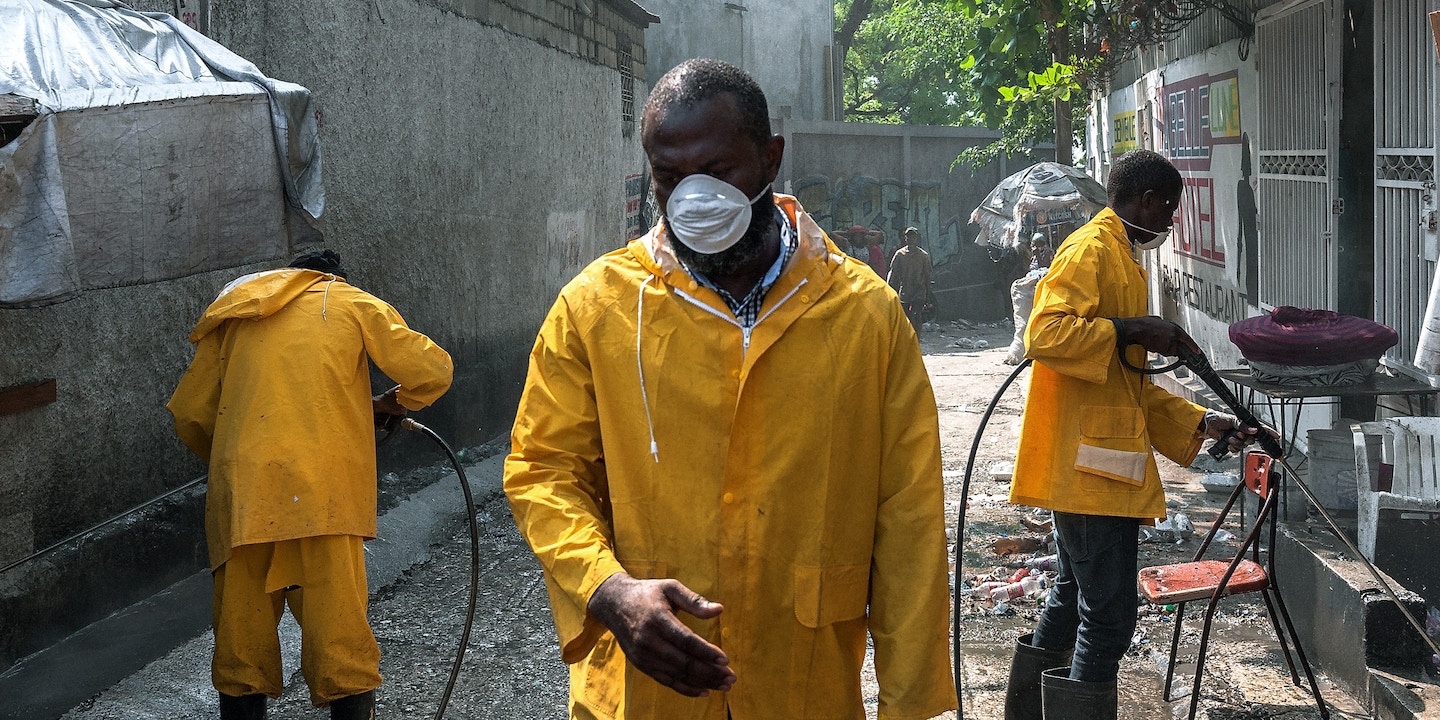 The United States, the new epicenter of the global coronavirus pandemic, deported 61 Haitians on April 7 despite warnings that such deportations could contribute to the spread of the virus in Haiti. Public health experts fear that an outbreak could have particularly deadly consequences for the impoverished island nation, where many people lack access to basic necessities like health care and food.

Haiti lacks the resources to cope with a major outbreak of Covid-19, warned Cate Oswald, chief policy and partnership officer for Partners in Health, a Boston-based global health nonprofit whose Haitian sister organization, Zanmi Lasante, is coordinating with Haiti’s government to respond to the virus. For its population of 11 million people, Haiti has just 124 ICU beds and the ability to ventilate less than 70 patients, according to a 2019 study by the Research and Education Consortium for Acute Care in Haiti. “I’m nervous to see how this new disease has overwhelmed even the better-resourced health care systems,” Oswald told The Intercept.

To prevent the virus’s spread, the Haitian government has closed schools and most factories and is encouraging people to adopt social distancing measures. However, the majority of Haitians live on less than $2 a day and many work in the informal sector. The significant depreciation of the value of local currency and skyrocketing inflation have driven up prices of basic necessities like food. For people already struggling to feed their families, staying home is a luxury few can afford. And in the markets and public transit systems that informal sector workers depend on, it is often all but impossible to adhere to the social distancing guidelines recommended by public health authorities.

The weaknesses of Haiti’s health care system, and the precarious conditions in which many Haitians live, have both been identified as factors in the deadly toll of the cholera outbreak that killed an estimated 10,000 Haitians between 2010 and 2018. Oswald points out that other nations were able to help Haiti respond to the cholera epidemic by sending medical personnel and supplies. She fears that international assistance will be less forthcoming amid the Covid-19 pandemic because governments around the world are already struggling to respond to outbreaks within their own borders.

For its population of 11 million people, Haiti has just 124 ICU beds and the ability to ventilate less than 70 patients.

In this context, Oswald said, U.S. deportations to Haiti are “irresponsible and dangerous from a public health standpoint.” Because none of the 61 migrants the U.S. deported had been tested for the coronavirus, the Haitian government was forced to divert its scarce resources into quarantine measures. “It is certainly adding a strain to the already overburdened system that has been set up,” she said.

While more than 545,000 people in the U.S. have tested positive for the coronavirus, Haiti has reported 33 cases of infection and three deaths from Covid-19. Given how limited testing has been in Haiti — only 365 tests had been carried out nationwide as of April 9 — Oswald suspects that the actual number of cases could be much higher.

A Haitian public servant involved in Haiti’s coronavirus response agreed with this assessment. “There could be a lot of infections and some deaths that are not reported,” the official, who declined to be named over concerns of retaliation, told The Intercept. He warned that in addition to “creating stress on an already vulnerable system,” the U.S. deportations are “creating a very dangerous precedent.”

The deportations, which were carried out via a plane chartered by U.S. Immigration and Customs Enforcement, took place weeks after the Haitian government officially closed its borders in the wake of discovering the country’s first two coronavirus cases.

Haiti’s foreign minister, Claude Joseph, said he pleaded with the U.S. government to suspend the scheduled deportation flight. Partners in Health, which is calling for a moratorium on all deportations amid the pandemic, also mobilized to try to stop the U.S. from deporting the Haitian migrants, as did the Institute for Justice and Democracy in Haiti, a Boston-based human rights group, and several U.S. members of Congress. A lawyer representing one of the Haitian migrants who was scheduled to be deported spoke out about the public health risks, pointing out that his client had been detained in two separate ICE facilities with reported Covid-19 cases.

Despite these concerns, and the U.S. government’s own public advisories, which emphasize the need to “avoid all international travel due to the global impact of Covid-19,” the U.S. deportation flight proceeded as scheduled. Yet seven of the Haitians on board were removed at the last minute. Among those yanked from the plane was the man who was potentially exposed to the virus in ICE custody. ICE did not provide a public explanation for its actions and did not respond to The Intercept’s requests for comment. The man’s wife later reported that he had been taken to another ICE facility where a detainee had tested positive for the virus.

Oswald, who participated in the mobilization to stop the deportations, said the outcome left her extremely frustrated. “It showed me the powers that exist in that system,” she said, and “that we all need to be advocating for an end to deportations during this time.” 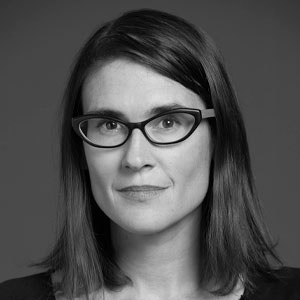