Senate Finance Committee Democrats tried to eliminate the provision, but when both chambers voted on the package, several Democrats did not know it existed. 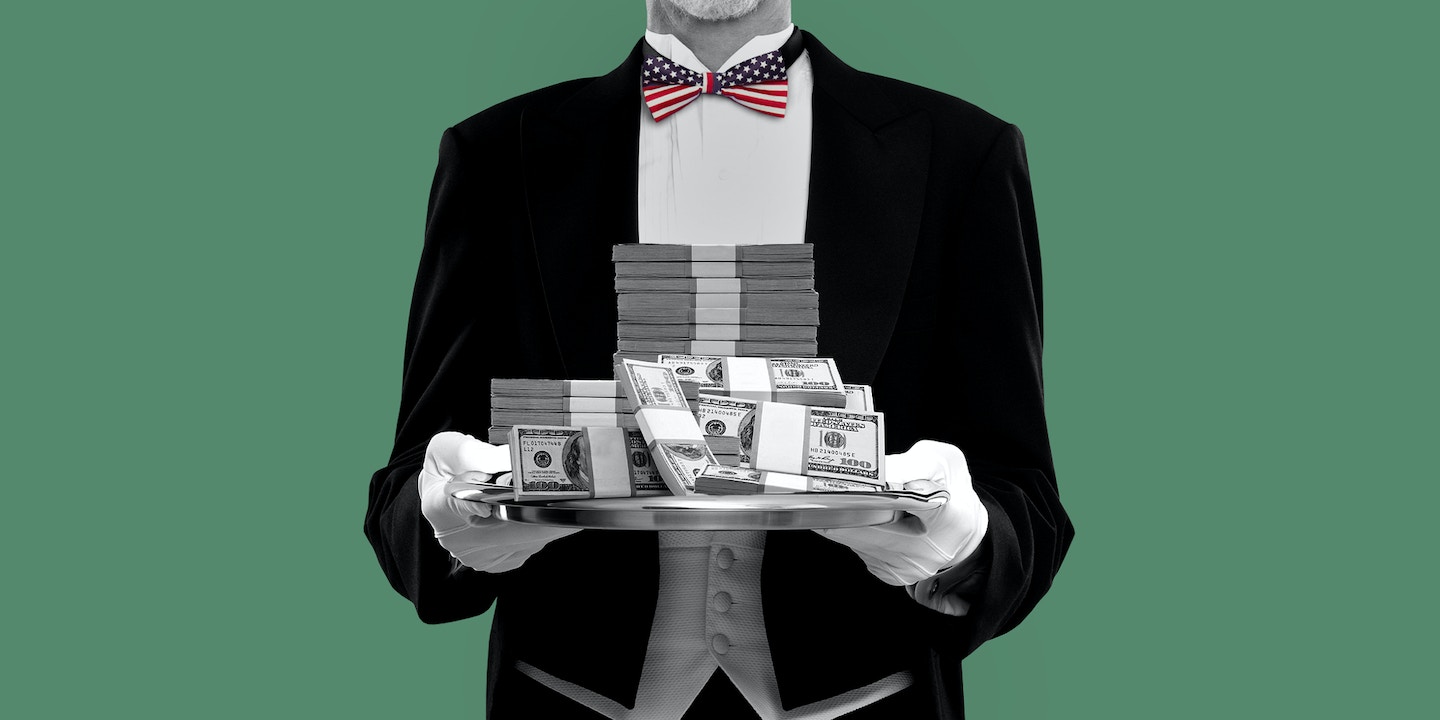