Advocates and legislators say federal government funds could be used to fund a bill that would allow homeless New Yorkers to live in vacant hotel rooms. 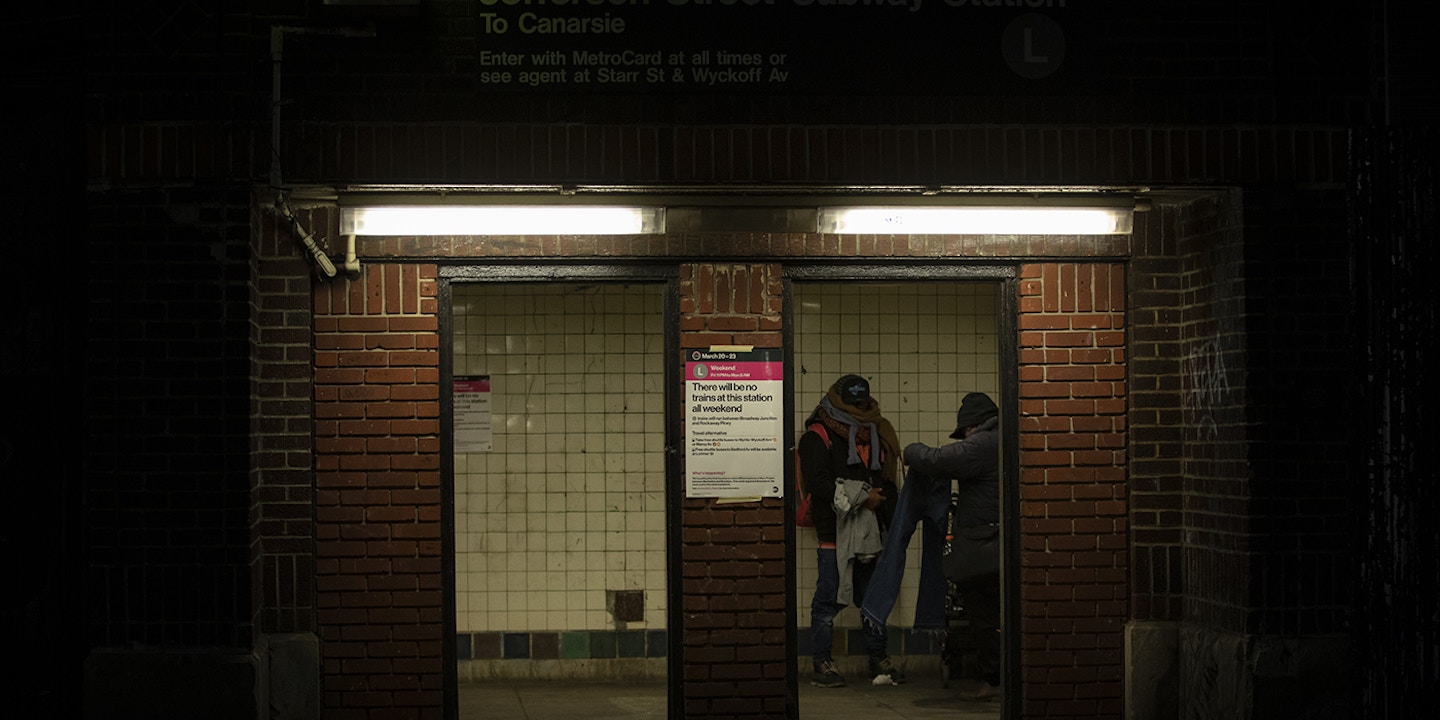 New York City Mayor Bill de Blasio’s administration is opposing legislation that would allow thousands of at-risk homeless New Yorkers to live in vacant hotel rooms for the duration of the coronavirus crisis, claiming the price tag is too hefty — but according to advocates, legislators, and City Council staff, the program could be paid for using federal government funds.

The 80,000 New Yorkers who sleep in the city’s shelters, streets, and subways are among the most vulnerable to Covid-19, the disease caused by the novel coronavirus. On Wednesday, the mayor announced that the city would move 1,000 people experiencing homelessness into double-occupancy hotel rooms each week going forward, in addition to the 2,500 who had already been given hotel rooms. But homeless individuals and advocates say this isn’t nearly commensurate with the severity or urgency of the crisis.

City Council member Steve Levin has introduced legislation to offer all residents of congregate shelters and all unsheltered single adults — 12,000 people in total — the option to relocate to some of the 100,000 vacant private hotel rooms across the city. On the current course, Levin told The Intercept, it’s “inevitable” that New York’s shelters will see the devastating outbreaks experienced by shelters in other cities. Already, 94 of the city’s roughly 100 congregate shelters, where single adults live as many as 20 to a room and eat in communal areas, have seen at least one positive Covid-19 case.

De Blasio’s administration opposes the bill, testifying at a Council hearing that it would cost the city $495 million over six months. “I don’t see that as a real number,” Levin told The Intercept. The city has not answered the Council’s questions about how it arrived at the estimate but appears not to have factored in the steep drop in the market rate for hotel rooms amid the pandemic. Levin estimates the bill will cost just $108 million, excluding operational and social services costs.

Regardless of the total price, it is likely that the bill can be footed by the Federal Emergency Management Agency, or FEMA, which reimburses costs for approved state disaster response programs. FEMA is currently funding California Gov. Gavin Newsom’s “Project Roomkey,” which will eventually house tens of thousands of people in 15,000 hotel rooms.

Just two weeks ago, FEMA explicitly told New York that it would reimburse costs for moving the homeless in congregate shelters to hotels.

The mayor’s administration, which did not respond to The Intercept’s repeated inquiries, has told Levin that it cannot yet determine whether FEMA would reimburse New York for hotel rooms, suggesting without explanation that New York City’s preexisting guarantee of shelter to anyone who requests it might render the rooms ineligible for reimbursement. But FEMA reimbursed hotel rooms provided to displaced New Yorkers after Hurricane Sandy, the guarantee notwithstanding. And just two weeks ago, it explicitly told New York in a letter that it would reimburse costs for moving the homeless in congregate shelters to hotels — exactly what Levin’s bill does.

The city’s testimony at the Council hearing emphasized that Levin’s bill incurs costs other than the rent of the rooms, including transportation, security, meals, and social and medical services. It’s unclear how much these costs will amount to and which of them will be reimbursable, but Newsom has said that in California, FEMA will reimburse “wraparound supports such as meals, security, and custodial services” in addition to direct hotel costs. Other federal funds are available for any costs that FEMA couldn’t reimburse: New York has access to $95 million in federal stimulus funds allocated to the state for the express purpose of protecting the homeless.

In the absence of sufficient state action, a coalition of advocates has been raising money to fund hotel rooms. Lincoln Cyrus, who was provided a hotel room through the GoFundMe campaign, recounted his first night off the streets: “I sat down for a while and relaxed. Then I took a shower for half an hour. And then I went to bed.”

The city’s inaction is particularly concerning given current conditions at congregate shelters, which the CDC and over 500 of the city’s health care professionals have warned are prime sites for the virus to spread.

J.J., who lived in the Schwartz Assessment Facility on Wards Island for six months before he was transferred to another shelter this week, told The Intercept over Skype that the shelter was “the most inhumane place to ever be. There were rats, cockroaches, ants, snakes. In a small dorm, there were 100 people squashed together. There was no soap, no sanitizer; the toilets were flooded all the time. There’d be roughly 50 people at a time eating in the cafeteria together.” When The Intercept pointed out that these conditions violate official city guidelines, he replied, “That’s OK, because homeless people don’t have any rights.”

At the Clarke Thomas men’s shelter, also on Ward’s Island, three residents were successively assigned to sleep in a bed that was not sanitized after its previous inhabitant was hospitalized with the virus. The bed was only sanitized after 42 residents signed a letter demanding that happen, according to Alfonso Forney, the author of the letter and a former resident of the shelter. The shelter did not respond to The Intercept’s request for comment.

The city may be spending more during the pandemic on increased policing of subways than it would cost to house everyone sleeping on subways in hotel rooms.

In light of such conditions, thousands of unsheltered New Yorkers have judged that the streets are a safer option than the shelters. This week, Cuomo called the sight of homeless people sleeping on subway cars “disgusting” and offered to hire more police to patrol the subways. These new officers would add to an ongoing hiring spree; the city may be spending more during the pandemic on increased policing of subways than it would cost to house everyone sleeping on subways in hotel rooms.

Cuomo could use his emergency powers to house the homeless in hotel rooms without any Council legislation. A source familiar with his view, who was not authorized to speak publicly, told The Intercept that Cuomo’s team is concerned about “logistical and political challenges when the time eventually comes for people to leave the hotels.” (Cuomo’s office did not respond to The Intercept’s questions.)

Many advocates suggested that the prospect of future demands for permanent housing might be a primary reason the mayor and governor oppose using hotel rooms during the pandemic, even on the federal dime. The unstated concern, advocates suggested, is that there will be pressure on the city and state to continue providing housing after the pandemic for those moved to hotel rooms, rather than sending them back to the shelters and streets.

Advocates do plan to pivot to longer-term demands. Virginia Shubert, the co-founder of Housing Works and a longtime homeless advocate, said that Covid-19 only throws into sharper relief what has been clear since at least the AIDS epidemic: that housing is health care. Cuomo and de Blasio, Shubert said, are “afraid of establishing a precedent where the people’s right to housing is acknowledged and the fact that homelessness is a public health emergency is acknowledged.” 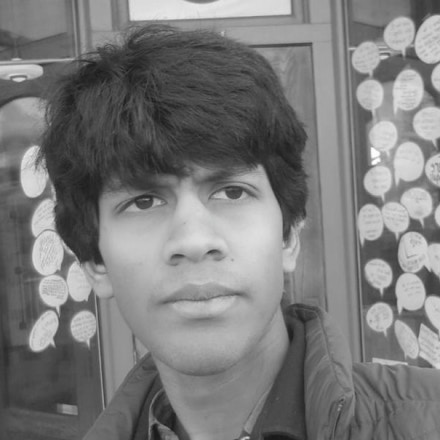