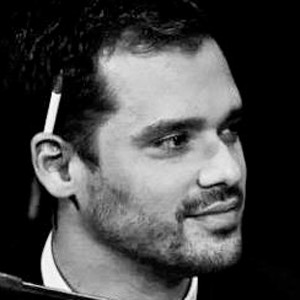 With Congressional “Abdication” Over Coronavirus, Ocasio-Cortez Says She Is Reduced to Lobbying for Burial Costs