John Bolton Is Telling the Truth, but Let’s Not Forget His Horrible, Dangerous Career 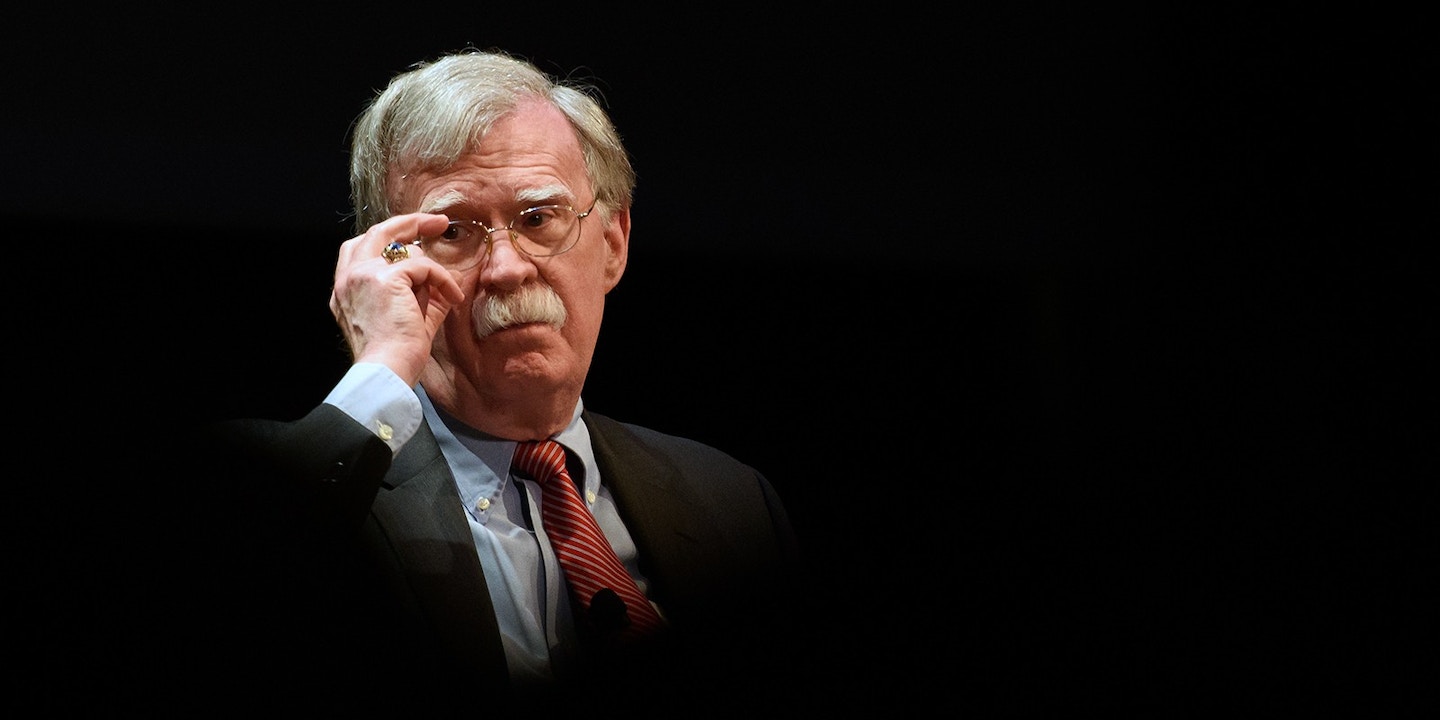 Is John Bolton’s new memoir of his days in the Trump administration, “The Room Where It Happened,” an accurate account of what he saw in the White House as national security adviser? The answer is almost certainly yes, making it a valuable historical record. Journalists may be particularly interested to learn that Donald Trump said that we “should be executed.”

We can believe what Bolton says not because he has a long track record of honesty. On the contrary, he’s one of the most deceitful individuals ever to hold high office in the U.S. However, Bolton is also extremely intelligent by the standards of the right-wing and has a keen sense of his own self-interest. His lies in the past have always been about people and nations weaker than him, who couldn’t exact a price for his mendacity. By contrast, when he takes on those more powerful than him, such as a sitting president, we can be sure he’s careful to have reality on his side.

But whatever the merits of Bolton’s new book, it’s important to remember that he is no truth-telling hero. Here’s a short list of just some of his dreadful actions over his long and destructive career.

This barely scratches the surface of Bolton’s lifelong hard-right crusade. In particular, it will likely be years before we have a full accounting of his actions as national security adviser. But in a certain sense, Bolton’s expulsion from the Trump administration demonstrates just how successful he’s been. Like many extremist revolutionaries, he triumphed and then found that the people who eventually seized power in the chaos didn’t share his agenda, and finally decided that he himself had to be purged.