The culture industry has consolidated the power of corrupt policing. We need a root-and-branch transformation of entertainment itself. 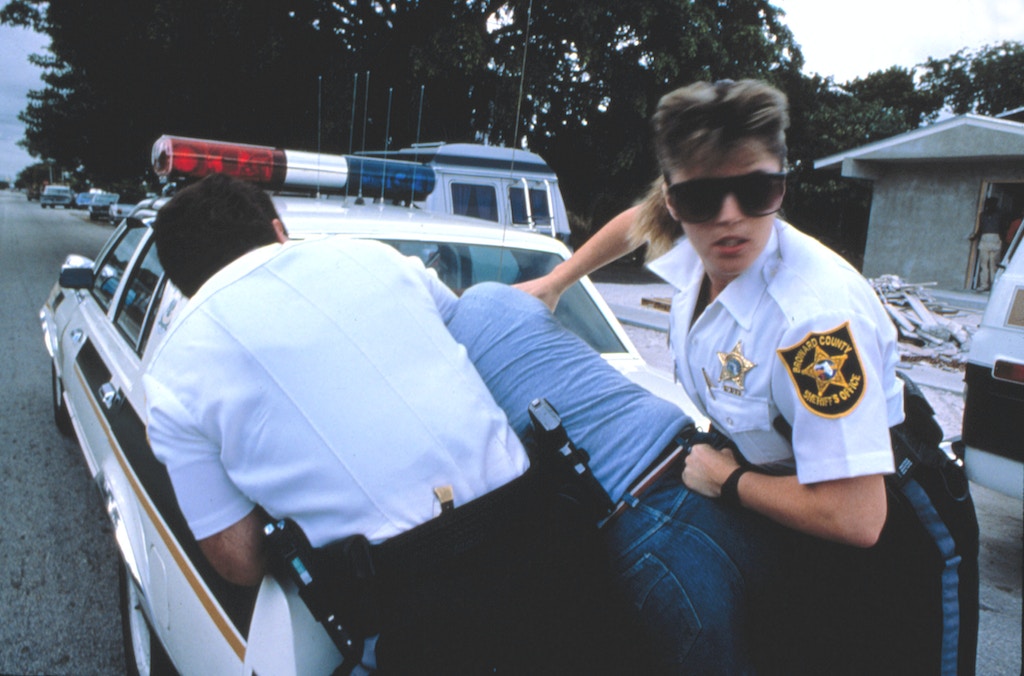 “Cops,” the longest-running reality TV show in U.S. history, was recently canceled after more than 30 years on air. You’d be hard-pressed to find a TV viewer who couldn’t sing along to the show’s signature tune, “Bad boys, bad boys, whatcha gonna do?” Having been nominated for an Emmy four times, “Cops” even spawned a trail of ubiquitous knockoffs, including “LAPD: Life on the Beat,” “Police POV,” and “Live PD.”

The Paramount Network announced its decision to pull the plug on the seminal reality show after protests over George Floyd’s death and police brutality. The cancellation is barely a first step, however. The entertainment industry has an insidious though unmistakable influence over how the public thinks about policing. It is necessary for people to understand how long and how thoroughly “Cops” and shows like it have habituated tens of millions of people to the police abuse of black, brown, and poor communities. Increasingly comfy in this sewer of misrepresentation, legions of viewers were numbed to the need for overdue reform.

To enjoy “Cops” is to relish seeing black, Latinx, and poor men harangued, choked, slammed, shot at, and handcuffed by police officers, with no meaningful context or resolution to any given human being’s situation, whether it be mental illness, substance addiction, or wrongful accusation. Weekly footage exhilarated viewers through jerky bodycams capturing men of color getting snared and engrossed them with narrative idolatry lavished on white cops. All of this reflected and abetted structural flaws in law enforcement, as well as racial and class bias in the criminal justice system.

Here lies a kind of gross misdemeanor. Defund the Police and Campaign Zero — two progressive, nonpartisan efforts to overhaul policing — have no parallel in entertainment. But the culture industry should be held accountable for helping consolidate the power of corrupt policing.

The popularity of “Cops” soared after its 1989 debut, alongside the documented evidence of its racism. A 2004 academic study in the Internet Journal of Criminology, for example, analyzed 16 episodes of “Cops,” examining the race and gender of the protagonists and antagonists, as well as each show’s depiction of crime. The study found that black men were largely shown as criminal perpetrators — usually of violent crimes — and that Latino men also were typically depicted as violent criminals. The police officers appearing were overwhelmingly white, and the disproportionately few white offenders portrayed were often shown committing nonviolent offenses. Subsequent studies showed that “Cops” leads white viewers to believe that crime is more prevalent than it actually is; that black people commit more crime than they actually do; that the public is more likely to be victimized than they actually are; and that police “intuitions” and biases are better at helping to catch perpetrators than they actually are. As one of the most iconic reality shows in television history, “Cops” served for three decades as a shadow advertising campaign for racist and brutal policing.

This demonstrates why entertainment activism is just as necessary and worthwhile as policy activism. The culture industry, hand in glove with the state, has for decades mobilized to surveil, assault, and cage black and brown people. The country gorged itself on brutal, racially charged reality TV as it turned its eyes from mounting evidence of police brutality in real life. Yet entertainment activism is demonstrably different than police reform, because policing is presumably a public service supposedly accountable to democracy, whereas Hollywood is a business accountable mostly to the bottom line. How do people of color confront a capitalist enterprise that, like physical white spaces, is seething with our presence?

The culture industry, hand in glove with the state, has for decades mobilized to surveil, assault, and cage black and brown people.

Challenging the entertainment industry means making its leaders and general audiences aware of dangerous portrayals of policing that come at the expense of people of color. An ecosystem of artists, activists, and allied industry insiders — especially producers, directors, actors, agents, and writers — needs to be enlisted to push back against industry leaders as they make development and production decisions. This activist network would collaborate with producers and writers to offer script consultations and to advocate for fair and accurate content.

Also, this country needs to establish a rapid-response group to monitor film, television, music, streaming, and other media for their portrayals of anti-black policing. Enhancing the media-advocacy tactics innovated by Jewish and LGBTQ communities, this group would advocate for inclusive and humane portrayals of people of color being policed. When content runs that is pro-police brutality, classist, or anti-black, this new body would denounce the content strategically and loudly to audiences and to the industry, outlining why these harmful messages have no value in entertainment and how those messages damage actual communities and lives.

As well, advertisers contributing to this abusive entertainment should be identified and targeted for boycott. Companies should be encouraged to withdraw their ad dollars from shows that feature this content, not unlike the companies withdrawing their marketing buys from Tucker Carlson’s show on Fox News. It’s important to hold accountable both the advertiser and the entertainment vehicle.

In addition to these important reactive strategies, we can also proactively work to transform the cultural landscape to deliver impressive entertainment experiences that can catalyze mass audiences for social change. An example of how much can be accomplished in this regard is the film adaptation of Angie Thomas’s bestselling book, “The Hate U Give.” Both feature the adventures of Starr Carter, a black 16-year-old girl who responds to police violence “by any means necessary.” The critically acclaimed film grossed $35 million against its $23 million budget.

Many white people, judging from their massive turnout at protests, seem to finally understand that racist policing portrayed in so-called entertainment, rarely named as such, has its parallel in actual events. So many white politicians had scratched their heads in confusion, wondering whether all that amateur video of the Alton Sterlings and the Philando Castiles and the Eric Garners was really a thing. Weren’t those black people overreacting, griping, in fact, about being targeted and killed by police? Later, the length and the graphic clarity and the poignancy of George Floyd gasping for his life under the knee of police officer Derek Chauvin was the footage that somehow convinced the white masses that really it is a thing. Many white people have now come to accept this footage, perhaps the more telling form of reality programming. Put bluntly, are white people recognizing their decades-long complicity in aggressive policing by way of amateur footage that is more urgent and more convincing than “Cops”?

Judging from recent news coverage, you’d think that the police are an extraterrestrial organization descending on our cities. Outfitted in their camouflage, semiautomatic rifles, grenade launchers, night-vision sniper scopes, and tactical armored vehicles, the police appear like a science-fictive force with paranormal capacity to parachute into civil disobedience and inflict damage, like in a war zone.

Are white people recognizing their complicity in aggressive policing by way of amateur footage that is more urgent and more convincing than “Cops”?

In fact, the police are no such thing. They are a mundane reflection of society — of the constituencies they protect.

Though de jure segregation, as codified by law, no longer exists, de facto segregation remains. Police enforce segregation. Police guard private property. Police normalize racial and economic divisions. Police perform those roles so that white and upper-income and property-owning Americans don’t have to. Police serve, in effect, as a kind of communal border patrol. Once the George Floyd protests erupted, and paramilitarized police struck back against protesters and journalists with brute force, much of the public expressed shock and indignation. The communities historically policed this way — black, brown, low-income — harbored no such surprise. That is because the police’s reaction to the protests was an escalated, better-equipped iteration of traditional policing, especially as witnessed in our living rooms through entertainment vehicles like “Cops.”

All those public policy reforms being considered at the local and federal levels — enhancing training, diversifying forces, implementing “community policing,” requiring body cams, and instituting accountability measures — might do only so much. Consumers of mass entertainment need to be shown a forward-looking reality different from the unreality they previously devoured. What is needed, to augment policing and law enforcement reform, is a root-and-branch transformation of entertainment itself.

This article was supported by the journalism nonprofit the Economic Hardship Reporting Project. 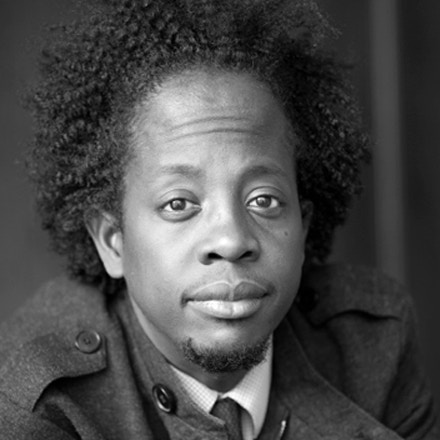