Recent contracts with Dataminr and Venntel show a growing focus on harnessing the latest private sector tools for mass surveillance. 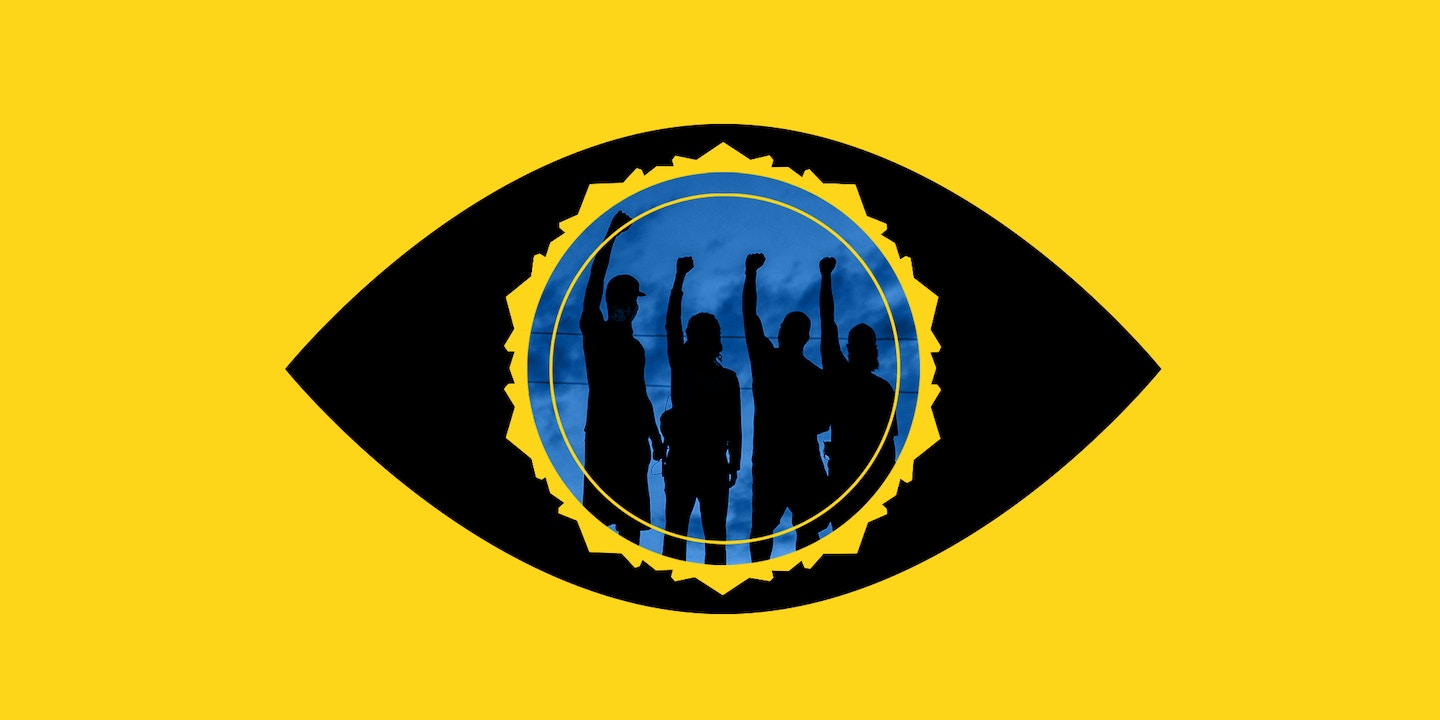 The Federal Bureau of Investigation may be watching what you tweet and where people gather.

On June 9, after demonstrations around the country erupted over the police killing of George Floyd, the FBI signed an expedited agreement to extend its relationship with Dataminr, a company that monitors social media.

About a week prior, the agency modified an agreement it signed in February with Venntel, Inc., a Virginia technology firm that maps and sells the movements of millions of Americans. The company purchases bulk location data and sells it largely to government agencies.

It’s not clear exactly how the February Venntel contract was modified. Chris Gildea, the president of Venntel, did not respond to a request for comment. The company is a subsidiary of Gravy Analytics, a major data broker that sells location-tracking information to advertisers and other clients, which also declined to comment “due to the confidential nature of that work.” A spokesperson for the FBI also declined to comment for this article.

Dataminr, which already held contracts with the FBI worth over $1 million, monitors social media for breaking news and events. “Dataminr provides the FBI with First Alert, a product that delivers breaking news alerts on emergency events, such as natural disasters, fires, explosions and shootings,” noted a spokesperson for Dataminr in a statement.

The statement claimed that the service “was designed and built to technologically restrict all forms of surveillance and be compliant with the user protection and data use policies of social media platforms.”

Christopher Wray, the director of the FBI, has warned that “terrorism today moves at the speed of social media.” During testimony last year, Wray told lawmakers that threats from “everything from anarchist groups to racially-motivated violent extremist groups” tend to “begin mostly online.”

But critics of the agency are concerned that the new reach could encroach upon First Amendment-protected speech.

“We are deeply concerned that the FBI is further expanding their surveillance capacity,” said Mary Zerkel, coordinator of the American Friends Service Committee’s Communities Against Islamophobia program.

“The FBI has for decades used surveillance and racial profiling to target Muslims, immigrants, people of color, activists in general, and Black activists in particular. AFSC itself has a substantial FBI file,” added Zerkel. “Mass data collection tools will only serve to further criminalize protests and free speech, and expand the criminalization of Muslims and people of color.”

Few regulations exist to restrict the use of location-tracking data, a form of data collection that many common phone applications collect and monetize. The Supreme Court’s 2018 Carpenter v. United States ruled that government prosecutors require a warrant to obtain cellphone location data from service providers. But many experts worry that the ruling may not apply to third-party data brokers such as Venntel.

The Intercept has reported that since the recent wave of street demonstrations, FBI agents have questioned at least one individual for simply tweeting in jest that they are members of “antifa,” a reference to a style of violent activism popular among some on the activist far-left. Members of the Joint Terrorism Task Force have also questioned protest organizers at their homes — sometimes within hours of posting an event on social media.

The FBI has tapped other notable surveillance firms in recent years, including Palantir, which builds tools to visualize relationships using an array of information, from social media to license plate numbers.

But the embrace of powerful mass location data through a firm such as Venntel represents a potential new era for the agency.

The Wall Street Journal was the first to report that government agencies such as the Internal Revenue Service and U.S. Immigration and Customs Enforcement had tapped Venntel for tax and immigration enforcement, respectively. After the initial story ran, Sen. Ron Wyden, D-Ore., reportedly reached out to the company to inquire about the federal government’s use of the technology — but that the company declined to answer most questions.

Update: July 8, 2020
This story has been updated to correct the link to the FBI contract information with Dataminr.