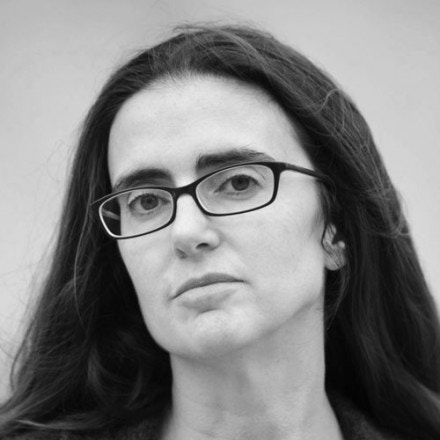 All Statues Are Local: The Great Toppling of 2020 and the Rebirth of Civic Imagination

“Worth This Investment”: Memos Reveal the Scope and Racial Animus of GOP Gerrymandering Ambitions