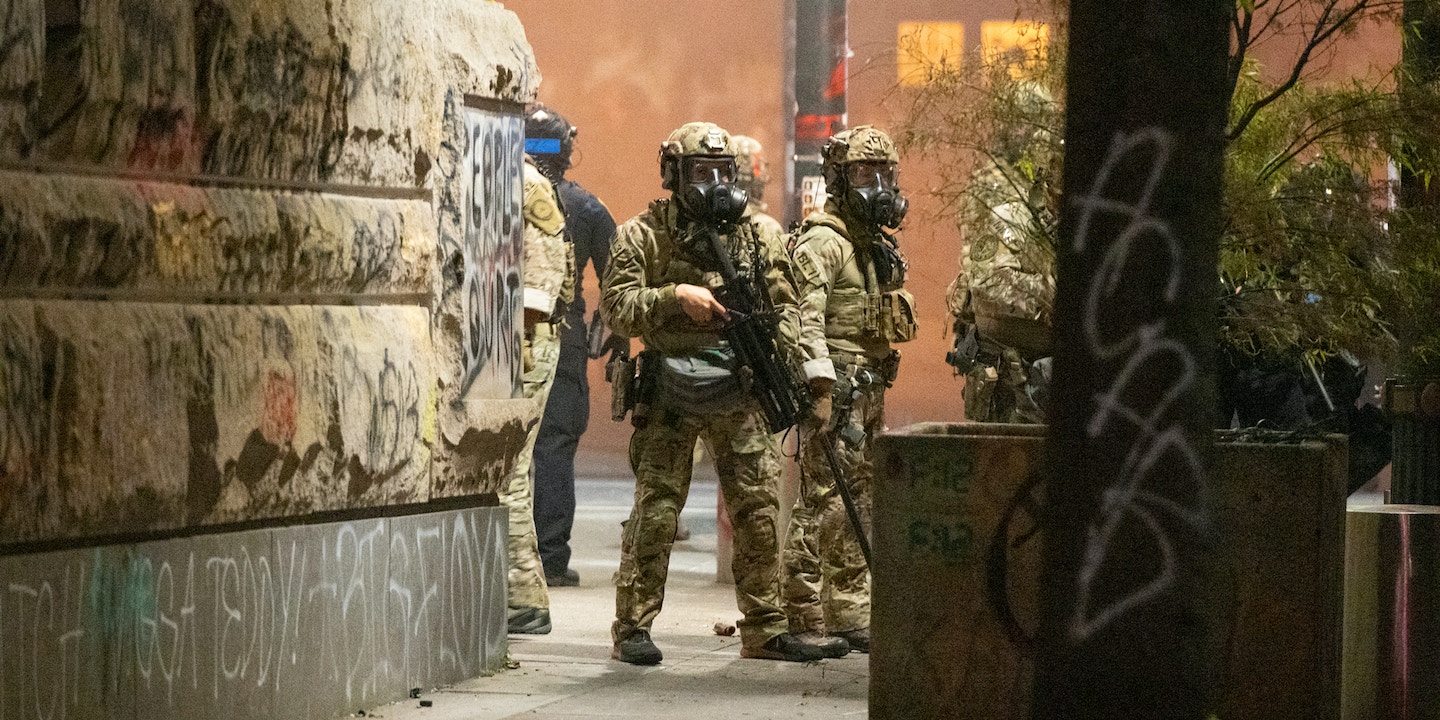 Riotlandia: Why Portland Has Become the Epicenter of Far-Right Violence