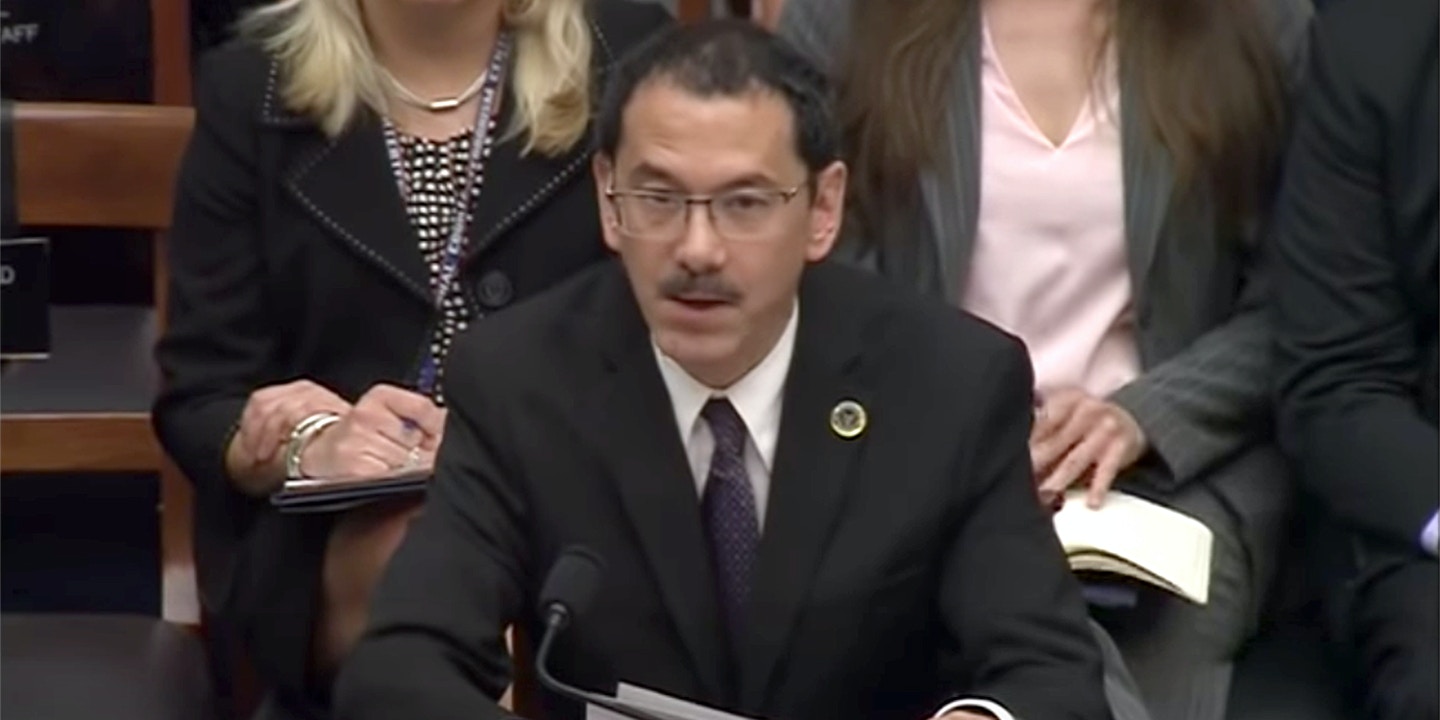 Gina Haspel Hangs on at CIA, With Little Support From Trump or Democrats