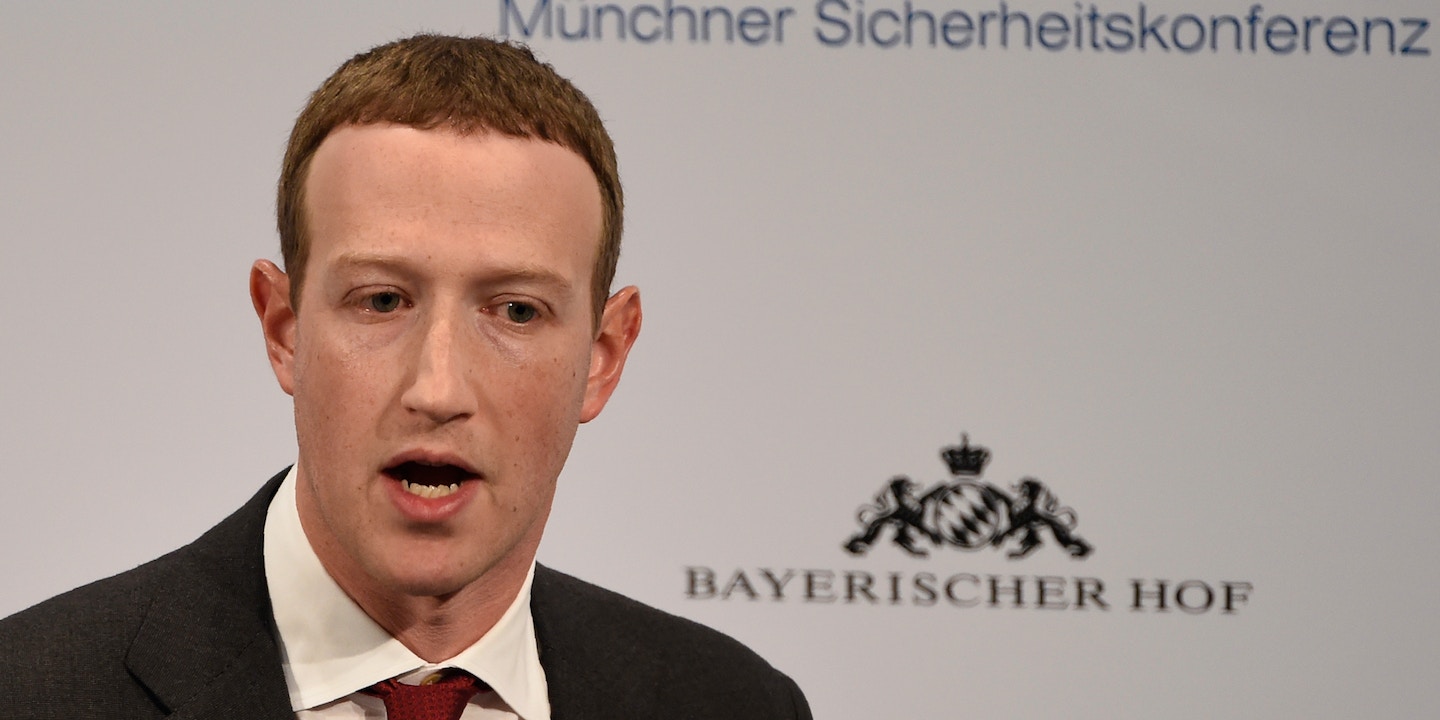 When 17-year-old Kyle Rittenhouse killed two Black Lives Matter protesters (and wounded a third) in late August in Kenosha, Wisconsin, he instantly became a hero among white nationalist circles, in which the Second Amendment is sacrosanct.

On Wednesday, Rittenhouse and the members of the armed militias that supported him, including the Kenosha Guard and Boogaloo Bois, were named in a federal lawsuit brought under the post-Civil War Reconstruction amendments that aimed to establish Black equality.

Attorneys Jason Flores-Williams and Jennifer Sirrine filed the case in the Eastern District Court of Wisconsin, which covers Kenosha. Along with a handful of protesters harassed by the militia groups, the plaintiffs include Hannah Giddings, the life partner of 26-year-old Anthony Huber, who was gunned down by Rittenhouse while trying to disarm the teenager.

According to the complaint, the Kenosha Guard, Boogaloo Bois, and Facebook all partook in a conspiracy that resulted in Huber’s death (thus causing harm to Giddings) and deprived the other plaintiffs of their ability to peacefully protest.

Both the First and 13th amendment stipulations were key to Griffin v. Breckenridge, a U.S. Supreme Court case that was decided in 1971 and is cited in the complaint. That case concerned the right to travel, which is also an issue in the Kenosha protests. Some of the plaintiffs had their tires slashed and were otherwise impeded.

The 14th Amendment provided the constitutional basis for federal statutes §1985 and §1986, which prohibit interference by private groups with other’s exercise of their rights. Established under the Ku Klux Klan Act of 1871, the statutes were recently applied in the aftermath of the Charlottesville, Virginia, white supremacist protest in 2017.

In order to recruit foot soldiers for the August 25 protest, the Kenosha Guard created an event page on its Facebook account. Titled “Armed Citizens to Protect Our Lives and Property,” the posting summoned “patriots willing to take up arms … and defend our City from the evil thugs.”

In Flores-Williams’s view, Facebook’s actions subsequent to the event — shutting down the Guard’s account and admitting to what CEO Mark Zuckerberg called an “operational mistake” in not heeding the 450 warnings — amounted to a recognition it behaved with negligence.

“Facebook’s negligence enabled the conspiracy here,” said Flores-Williams. He maintains that “this is not a First Amendment issue. It’s a matter of responsibility on the part of Facebook.”

“I would love to see Facebook change their moderation policies and for them to take accountability. One way to do that would be for them to make the moderators work directly for the company instead of outsourcing them,” added Sirrine.

Citing the likelihood of voter intimidation by armed militias on Election Day, and the possibility that those same groups may try to keep Donald Trump in the White House should he lose in November, Flores-Williams hopes that the action in federal court will send the company a message.

“If Facebook won’t change their M.O.,” he said, “then a judge needs to tell them to enforce their own standards and stop allowing violent groups to use their site as a recruiting station.”