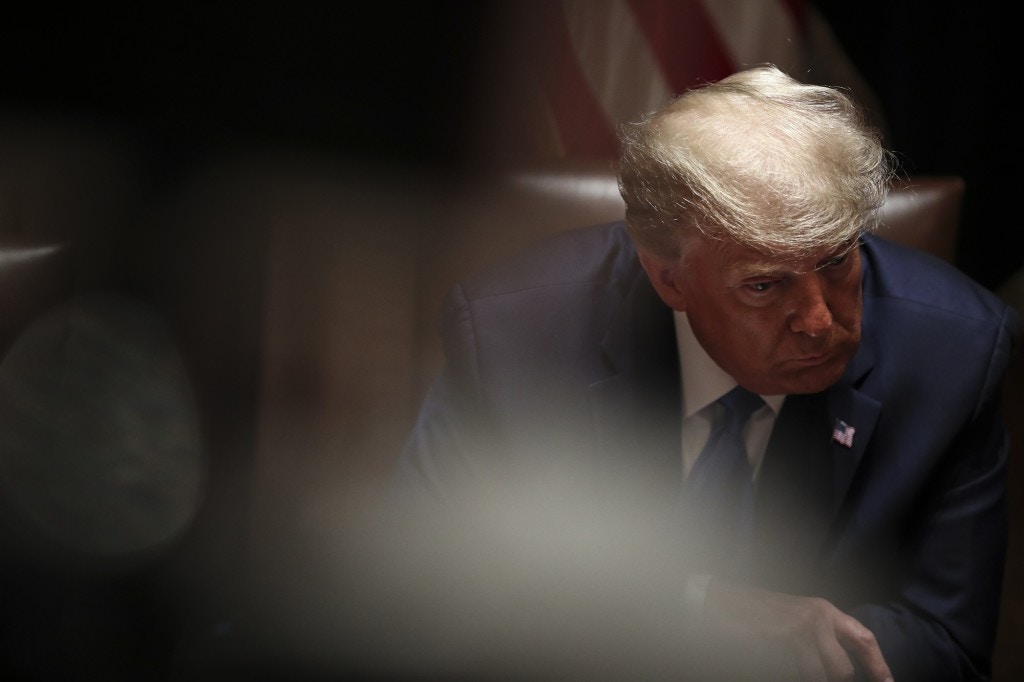 Senate Report Shows What Mueller Missed About Trump and Russia