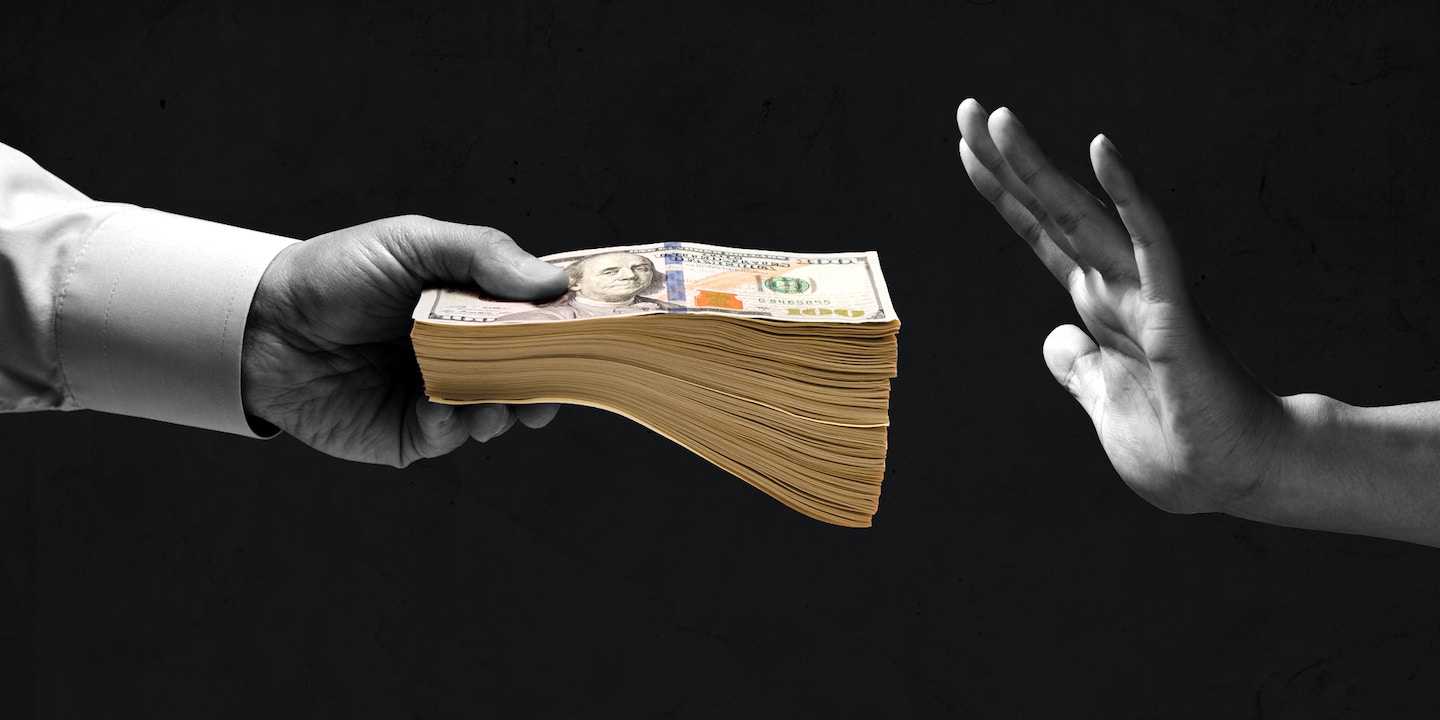 Fool Me Twice: How Democrats Risk Repeating the Mistakes of the Financial Crisis in the Era of Covid-19