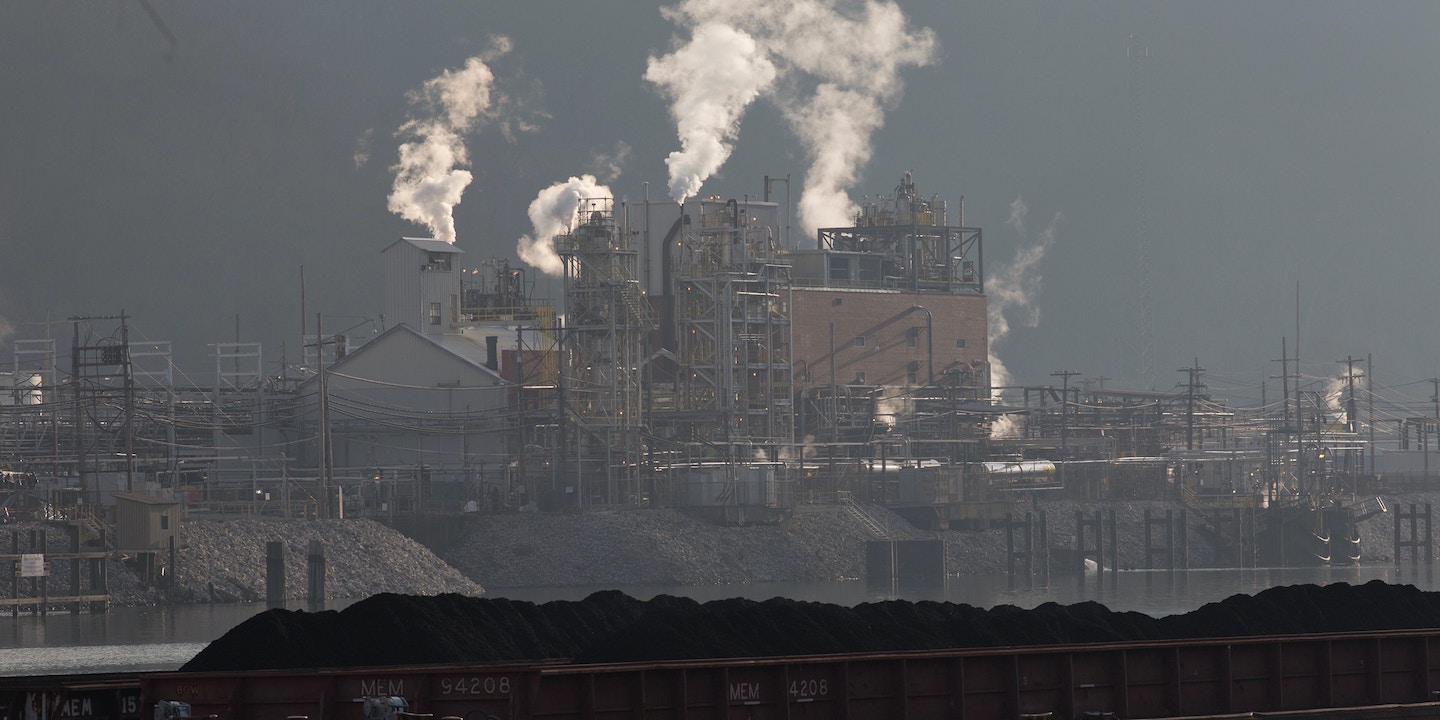 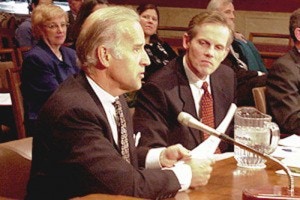 On Climate Policy, Biden’s Advisers Reveal More Than His Proposals Do