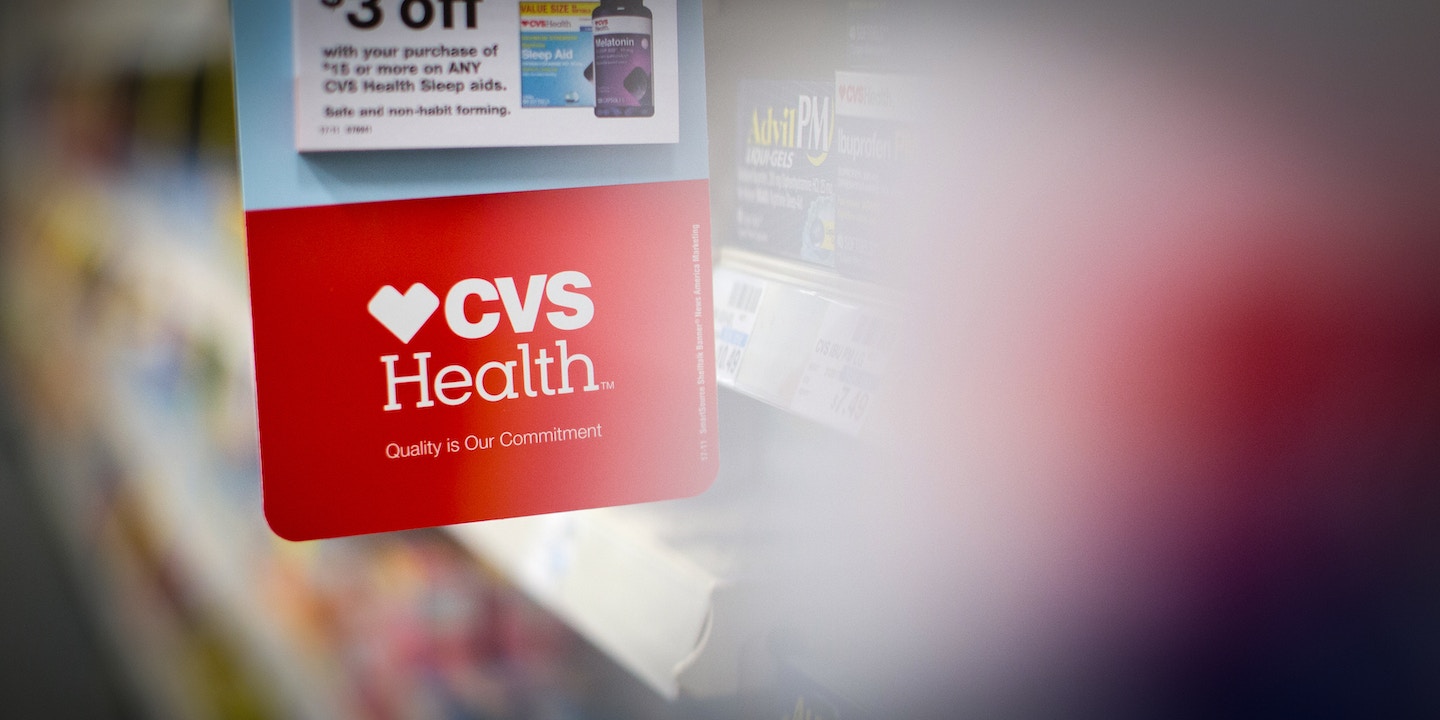 In a year marked by a coronavirus pandemic that has killed millions, CVS Health financed a wave of political advocacy against measures to control health care costs and increase access.

The health care giant, which owns Aetna health insurance and operates thousands of pharmacies and walk-in clinics around the country, provided $5 million to the Partnership for America’s Health Care Future, or PAHCF.

The seven-figure donation from CVS is the largest known contribution to PAHCF, which was formed in 2018 to lobby and advocate against proposals such as Medicare for All, the public option, and similar reforms that have gained growing support in recent years. PAHCF is a 501(c)(4) and is not required to disclose donor information.

Last year, PAHCF swamped voters in Democratic primary states such as South Carolina with ads urging voters to oppose Medicare for All. In states considering the public option, the group hired local lobbyists and aired advertisements designed to discourage state legislators from voting for the plan. And just before the general election, the group again aired ads attacking the public option.

Neither CVS Health nor PAHCF responded to a request for comment. Despite CVS Health’s donation, the company is not listed as a coalition member of PAHCF on the group’s website.

In recent weeks, PAHCF appears to be reprising its role. The group has launched ads that have warned lawmakers against supporting President Joe Biden’s national public option proposal and funneled resources into states to attack state-based proposals for public insurance plans.

The letter, also signed by the chief executives of Anthem, Cigna, Harvard Pilgrim Health Care, and UnitedHealth Group, charged that the effort to lower premiums and expand coverage through a public option “will only further deteriorate the state’s fragile economy.”

The disclosure of the $5 million donation comes as PAHCF has embarked on another round of advertising in the Colorado, Maine, Montana, Connecticut, and the Washington, D.C., markets. The organization also launched an offshoot in Nevada, another state in which legislators are considering a public option proposal.

The Colorado program was designed to provide residents with an alternative health insurance plan with premiums that would cost an average of 20 percent less than private insurers. The proposal also contained a number of cost-saving measures, including a requirement that drug companies pass rebates directly to consumers, rather than third-party health care providers or insurers.

The PAHCF ads railed against the proposal, claiming that it would introduce “government-controlled health care” that would insert politicians into decisions that should be left to patients and doctors.

The group, working in concert with the Federation of American Hospitals and the Healthcare Leadership Council, has also lobbied lawmakers directly. Internal documents from the group, previously reported by The Intercept, show that PAHCF and its affiliates directly engaged ghostwriters to author opinion columns, briefed Democratic Party officials on the dangers of embracing health reform, and worked to pressure candidates in the presidential primaries.

But watchdogs such as the Center for Health and Democracy say the group is merely a lobbying front to preserve the profits and market share of private health providers and insurers.

“The story of healthcare in America is about profit-driven corporations versus Americans who need care,” said Wendell Potter, the president of the Center for Health and Democracy.

CVS devotes large sums of money on political influence. Last year, the company spent $10.3 million on federal lobbying efforts. The voluntary disclosure that shows the $5 million donation to PAHCF also revealed other donations to political influence groups that do not reveal donor information.

The company donated $1,750,000 to Majority Forward, a group affiliated with Sen. Chuck Schumer, D-N.Y., that supports Senate Democrats and $1,750,000 to One Nation, a group affiliated with Sen. Mitch McConnell, R-Ky., that supports Senate Republicans. CVS also made donations to a variety of political organizations, including Third Way, the Congressional Black Caucus Foundation, the Congressional Hispanic Caucus Institute, the American Enterprise Institute, Center Forward, and the American Action Forum.

“Make no mistake: As long as their billions in profits are threatened, the front group for the health insurance industry will spend whatever it takes to keep the status quo exactly the way it is,” added Potter.