It’s unclear precisely why Hale was arrested, and court documents show that his lawyers objected. 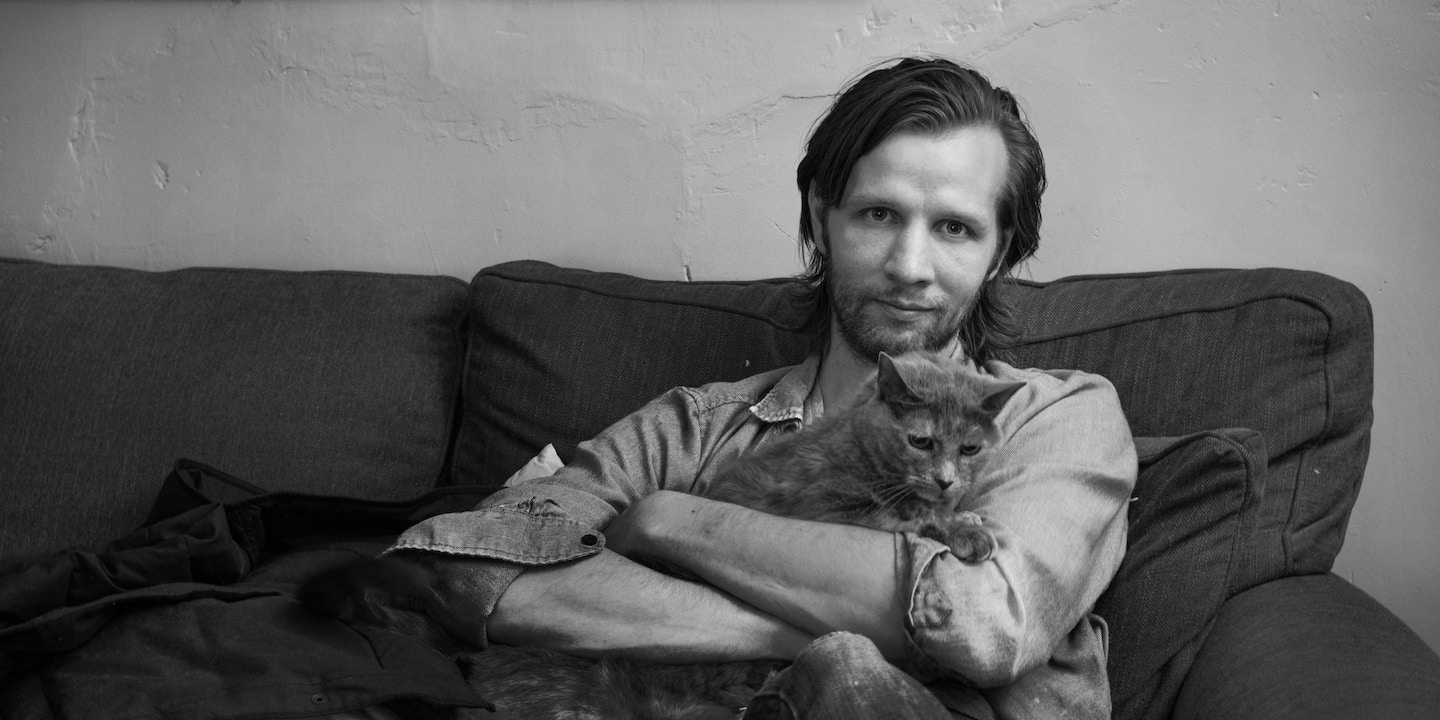 Daniel Hale, a former Air Force intelligence analyst who pleaded guilty to sharing classified documents about drone strikes with a reporter, has been arrested ahead of his sentencing in July.

In March, Hale pleaded guilty to one charge under the Espionage Act, and he faces up to 10 years in prison. He is scheduled to be sentenced in July, but a federal judge has ordered him incarcerated until then for violating the terms of his pretrial release, according to court records.

It’s unclear precisely what Hale is accused of doing, and court documents show that his lawyers objected to his jailing. Minutes from a hearing last week indicated that the prosecution “seeks continued detention at this time” and that Hale’s lawyers argued that “there [are] no actual violations committed by the [defendant] as alleged.”

An attorney for Hale, Cadence Mertz, declined to explain the reason for Hale’s arrest. “Unfortunately there isn’t any comment we can make,” Mertz told The Intercept by email.

A spokesperson for the Department of Justice also did not immediately respond to a request for comment.

Jesselyn Radack, a whistleblower attorney who has assisted Hale in the past, said in a phone interview that Hale was seeing a court-appointed therapist and that his arrest came as a surprise. “We had goodbye, farewell activities that his friends and supporters wanted to have in this final, very tense time before July,” Radack said. “He didn’t even have time to find someone to take care of his cat.”

Last month, after Hale pleaded guilty, District Judge Liam O’Grady ordered that the conditions of his pre-sentencing release include submitting to “substance abuse testing and/or treatment as directed by Pretrial Services.”

According to his 2019 indictment, Hale enlisted in the Air Force in 2009 and was assigned to work for the National Security Agency. He deployed to Afghanistan in support of the Department of Defense’s Joint Special Operations Task Force in 2012, and was responsible for “identifying, tracking, and targeting” high-valued terror suspects.

As part of his plea agreement, Hale admitted to leaking 11 classified documents to a journalist. Other reporters have alleged that the documents were used in an eight-part series about drone strikes published by The Intercept. The series raises questions about the accuracy of strikes, targeting procedures, and special operations’ expanding footprint in Africa.

After the series ran, the Obama administration committed to further transparency for the drone program, including releasing an estimate of the number of “noncombatants” killed outside war zones like Afghanistan between 2009 and 2015. Civil liberties groups praised it as a step forward, though the administration’s figures were much lower than some independent groups had estimated.

The Intercept “does not comment on matters relating to the identity of anonymous sources,” Intercept Editor-in-Chief Betsy Reed said at the time of Hale’s indictment.

“These documents detailed a secret, unaccountable process for targeting and killing people around the world, including U.S. citizens, through drone strikes,” Reed noted. “They are of vital public importance, and activity related to their disclosure is protected by the First Amendment. … No one has ever been held accountable for killing civilians in drone strikes.”