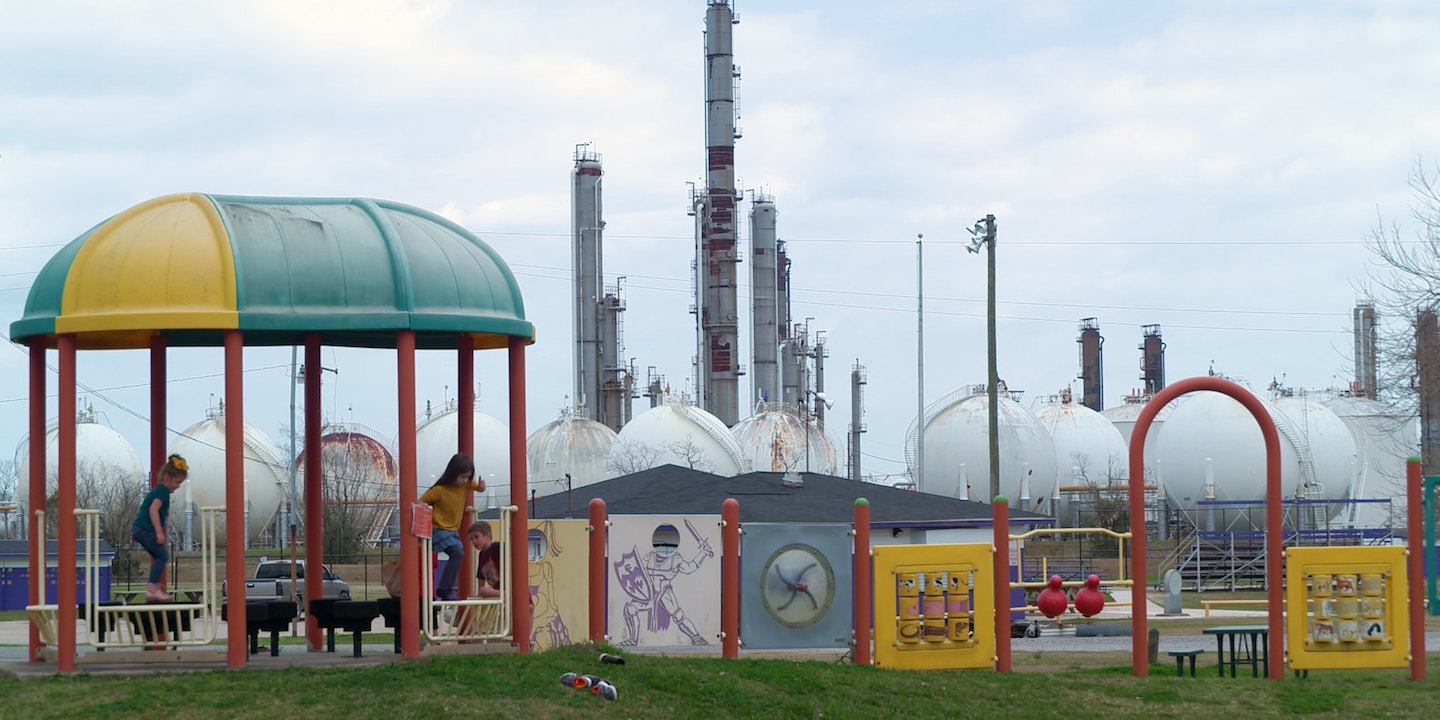 The Environmental Protection Agency’s Office of Inspector General issued a report today taking the agency to task for its failure to protect communities from chloroprene and ethylene oxide. Both chemicals are carcinogenic air pollutants and pose particular risks to people living near plants that emit them.

“There are potentially unacceptable risks from chloroprene and ethylene oxide emissions in some areas of the country,” according to the report, which notes that over 464,000 people living in more than 100 census tracts have a risk of cancer from air pollution greater than 100 in 1 million due to chloroprene and ethylene oxide. The Intercept tallied these toxic hotspots in a 2019 investigation and in 2017 began calling attention to chloroprene pollution in St. John the Baptist Parish, Louisiana, which has the highest risk of cancer from air pollution in the U.S., according to the most recent National Air Toxics Assessment.

The report from the agency’s watchdog pointed to the EPA’s failure to update its technology reviews for four different categories of facilities that release these carcinogens, including commercial sterilizers and synthetic organic chemical manufacturing plants, which were both due to be reviewed by 2014.

As The Intercept reported in March, one of these synthetic organic chemical manufacturing plants, in Port Neches, Texas, emits so much ethylene oxide that it has increased the cancer risk in an area that stretches for more than 1,000 square miles. While the EPA did the modeling that showed the elevated cancer risk, it did not alert the people living there to the dangers they faced.

In April, the EPA inspector general issued another report tracing some of the agency’s failures to protect communities from ethylene oxide pollution to a Trump appointee named Bill Wehrum, a former lobbyist for chemical and oil companies who ran the agency’s Office of Air and Radiation until 2019.

Today’s report also criticizes the EPA for failing to incorporate the agency’s own science into its risk and technology reviews. A division of the EPA known as IRIS evaluated chloroprene in 2010 and ethylene oxide in 2016, finding both chemicals to be far more dangerous than previously thought. But the EPA did not update the regulations that would stop industrial facilities from emitting dangerous levels of the pollutants.

“Despite indications of elevated cancer risks from chloroprene and ethylene oxide emissions, the EPA has not incorporated new or revised [unit risk estimates] for chloroprene and ethylene oxide into the [Residual Risk and Technology Review] process for many source categories that emit these pollutants,” the report stated. The inspector general called on the agency to conduct overdue technology and risk reviews and develop a process to do timely reviews in the future “when new or updated risk information becomes available.”

“The kids go out at recess and deeply inhale the chemical into their lungs.”

St. John the Baptist, an African American community where chloroprene is released by a plant that makes the synthetic rubber chloroprene, has been waiting years for the EPA to incorporate its science on the carcinogen into enforceable regulations. Recent air monitoring has shown that the levels of chloroprene still far exceed the EPA safety threshold for the chemical set in 2010. In September 2020, chloroprene levels were measured at 80 times the safe level that was set by the EPA, according to Wilma Subra, an environmental consultant who works with the residents of St. John the Baptist. Levels of the carcinogen remain extremely elevated near the Fifth Ward Elementary School, according to Subra. “The kids go out at recess and deeply inhale the chemical into their lungs,” she said.

Robert Taylor, a founder of the group Concerned Citizens of St. John Parish, said the wait for action has been infuriating and baffling. “We don’t understand why they can’t stop these companies from bombarding us with chemicals,” said Taylor. The group, along with Earthjustice, filed an emergency petition today asking the EPA administrator to use the full extent of the agency’s authority to abate ethylene oxide and chloroprene emissions.

Taylor, whose wife and daughter are gravely ill with conditions that he believes are related to the chemical exposure, said the EPA’s failure to protect the community is inexcusable. “We’ve been waiting for years and they have not stopped the emissions,” said Taylor. “We cannot believe that the U.S. government can’t protect its citizens from a corporation. Isn’t that the purpose of the EPA?”