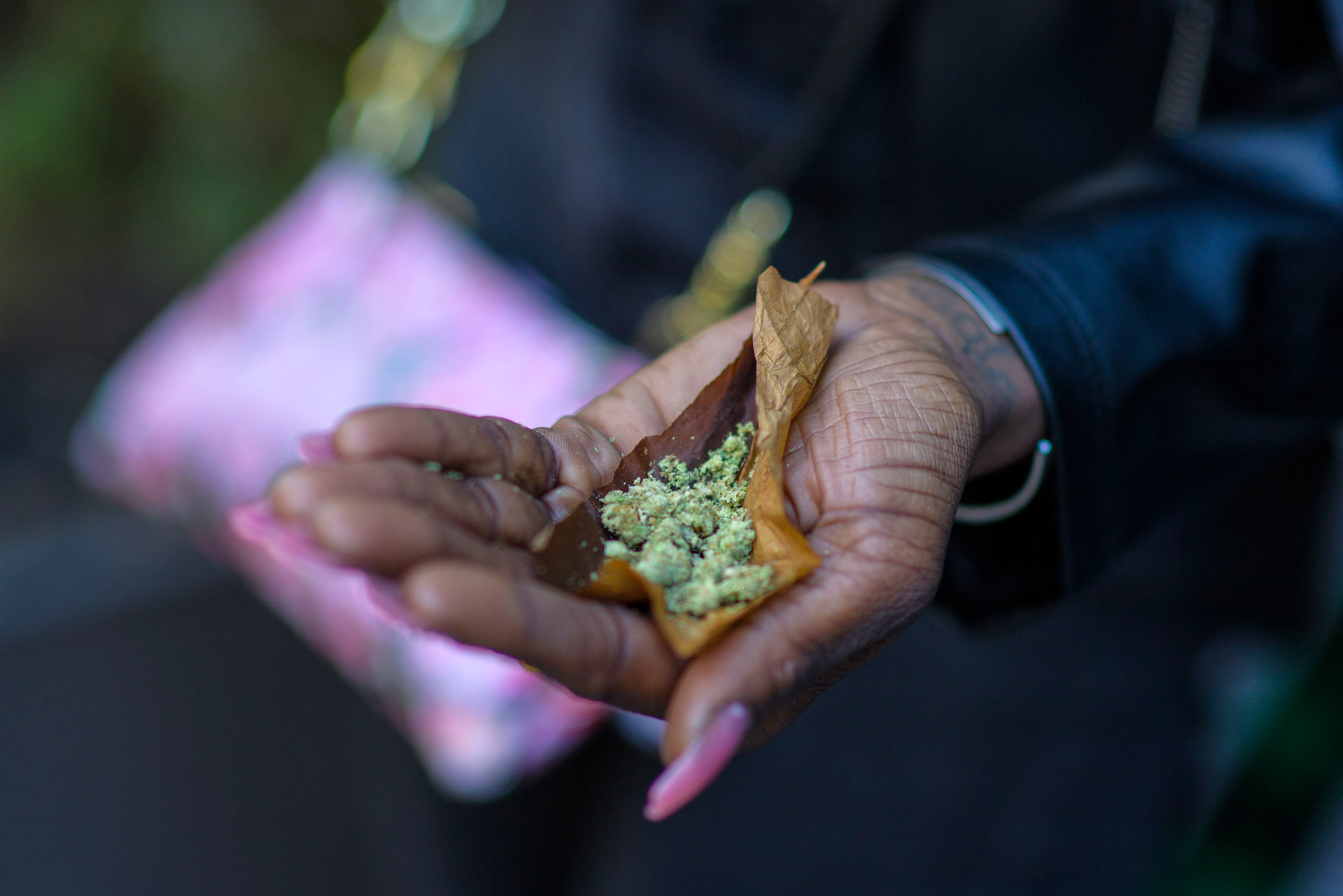 In Michigan, Where Pot Is Legal, Will Gov. Gretchen Whitmer Take Up Case of Man Serving Decades for a Weed Offense?

In a World of Legal Weed, Michael Thompson Languishes in Prison for Selling It in 1994