Progressives are confronting a new obstacle as big spending from the crypto industry reshapes the electoral calculus. 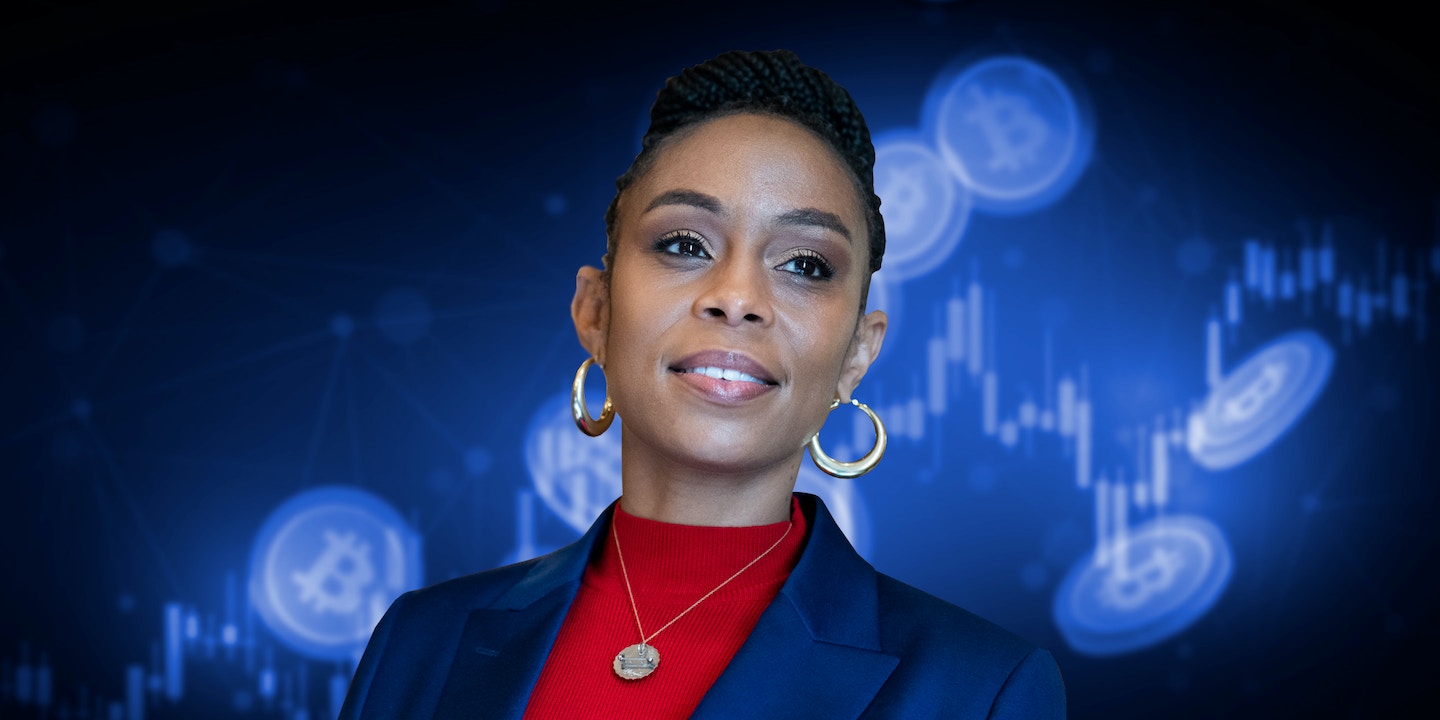 Progressive congressional candidates are waking up to a new variable that is upending the electoral calculus of races across the country: cryptocurrency. Some candidates are finding it advantageous to take crypto-sympathetic positions, while others are facing an onslaught of crypto spending that is reshaping their primaries.

In a 2021 special election, former state Sen. Nina Turner faced more than $2 million in outside spending by the super PAC Democratic Majority for Israel, swinging the race for Shontel Brown in the closing weeks. In her rematch, Turner faces a new obstacle. A super PAC bankrolled by crypto billionaire Sam Bankman-Fried, Protect Our Future, has already spent more than $1 million backing Brown, according to Federal Election Commission reports. And this week, the Congressional Progressive Caucus PAC endorsed Brown after having backed Turner last year.

In Oregon’s newly drawn 6th District, a handful of local candidates were vying for the nomination before Carrick Flynn barreled into the race with an ungodly amount of support from Bankman-Fried’s super PAC.

So far, the super PAC backing Flynn has dropped some $6 million on the sleepy race, followed by a startling $1 million cash infusion on the part of House Majority PAC, the super PAC linked to House Democrats themselves. In the process, they have undercut multiple progressive candidates — three of them women of color — with deep roots in the area and political bases of support that would make them formidable general election opponents. (House Majority PAC did not respond to a request for comment.)

The party’s intervention was met with a rare joint statement from the field, which condemned the intervention “at a time when the cryptocurrency industry seeks to increase its influence in Washington.”

The candidates raised the question of whether they were witnessing the result of a quid pro quo, suggesting that the source of the $1 million to HMP must want something in exchange. “With so much needed to defend the House, how can they afford involvement in a primary? Why is this happening? Where is this money coming from? And what does its source want in exchange?”

So much crypto is flooding into campaigns that the surge in Oregon’s 6th threatens to wash out a crypto bro already running in the race. Cody Reynolds explained to Willamette Week that after four previously failed attempts at federal office, he developed a new strategy and set out to work in the crypto world, hoping to translate new wealth into political power. “Before, I naively thought I could do that with ideas and passion,” Reynolds said, “but the political system is no longer a marketplace of ideas. It’s also about reach and money.” Reynolds loaned his new campaign $2 million to get off the ground.

In a normal year, the district — which leans Democratic by 6 points — would be a relatively comfortable blue seat. But in a year with headwinds for Democrats, the seat is very much in play. And while millions in crypto can power a candidate through a little-watched primary, the general election is a different story, particularly against a well-funded Republican able to blast his opponent as a tool of the crypto industry. In other words, according to Democratic operatives from the area, House Majority PAC may well be spending heavily to support the candidate who will ultimately make the weakest general election candidate.

The 2011 Citizens United decision, implemented on a 5-4 party-line vote, legalized the spending of unlimited money in congressional campaigns. The result — an explosion of cynicism that has threatened democracy itself — was predictable, even if the pace of collapse has been surprising. For the last generation, progressive candidates looking to challenge the Democratic power center knew they had to run a gauntlet of obstacles, most of them connected to the big-money interests they were up against.

Some have run the gauntlet by simply saying yes to the crypto agenda. State Rep. Jasmine Crockett, running in a Texas district to replace Rep. Eddie Bernice Johnson, had no history as either an outspoken advocate for crypto or an opponent of regulation but facing the question in the campaign, she sided with the policy positions favored by crypto PACs. The two major crypto super PACs came in with $1 million each, helping to put her over the top.

Protect Our Future PAC, the one linked to Bankman-Fried, has also spent $2 million boosting Georgia Rep. Lucy McBath in her member-on-member contest forced by redistricting. The PAC is also backing Nikki Budzinski in Illinois and has endorsed New York Rep. Ritchie Torres, a crypto supporter.

One of the most outspoken Democratic critics of crypto in Congress is California Rep. Brad Sherman. This cycle, he’s being challenged by Aarika Rhodes, a school teacher organizing her entire campaign around the defense of crypto and opposition to Sherman’s critical approach, and has drawn support from crypto advocates. Whether the spending against Sherman will unseat him or not, other incumbents and challengers are observing the dynamic: Opposition to crypto risks an onslaught from the industry, and support of crypto invites a tsunami of supportive spending.

Yet the reverse is not true: Opposition to crypto is not rewarded by any organized constituency, and support of crypto is not punished by any organized constituency. That type of asymmetry has long shaped niche policy debates in Washington. Supporters of agricultural subsidies, for instance, spend heavily to get their issue noticed, but there is little in the way of organized opposition to those subsidies — because nobody cares enough — so the subsidies sail through Congress.

It’s also reminiscent of a previous relationship Democrats built with a constituency that could be by turns hostile or supportive. In the early 1980s, as Democrats transitioned toward big-dollar corporate fundraising, the party eyed Wall Street cash in ways that both parallel the relationship with crypto and in some ways are fundamentally different. Prior to the S&L crisis of the late 1980s, banking had become a boring industry, one that didn’t attract much public ire. Whereas unions would object to Democrats getting in bed with auto industry executives, and environmental groups would complain about polluting industries, there was little political cost in taking money from the banking industry.

Similarly, the public might be broadly skeptical of the path crypto is on, with increased skepticism among progressive voters, but it’s not an issue that competes in importance against health care, wages, climate change, or civil rights. What could go wrong?