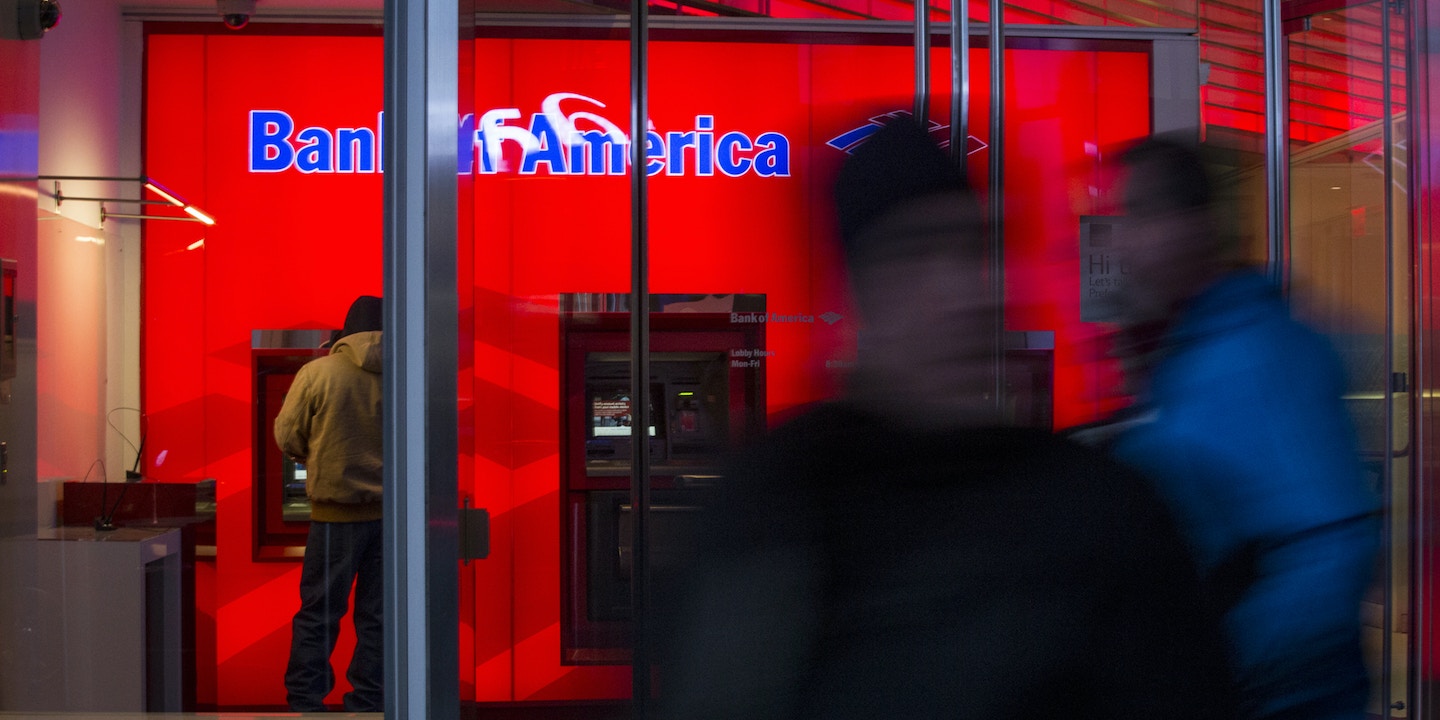 Parts of the mid-year review, in particular its emphasis on a looming recession, received press coverage at the time of the memo’s release to clients. This is the first publication of the document.

Update: July 29, 2022, 4:20 p.m. ET
This article has been updated to reflect that portions of the memo had been written about previously.