The sale comes as privacy group Citizen Lab alleges authorities have collected DNA from up to a third of the Tibetan population. 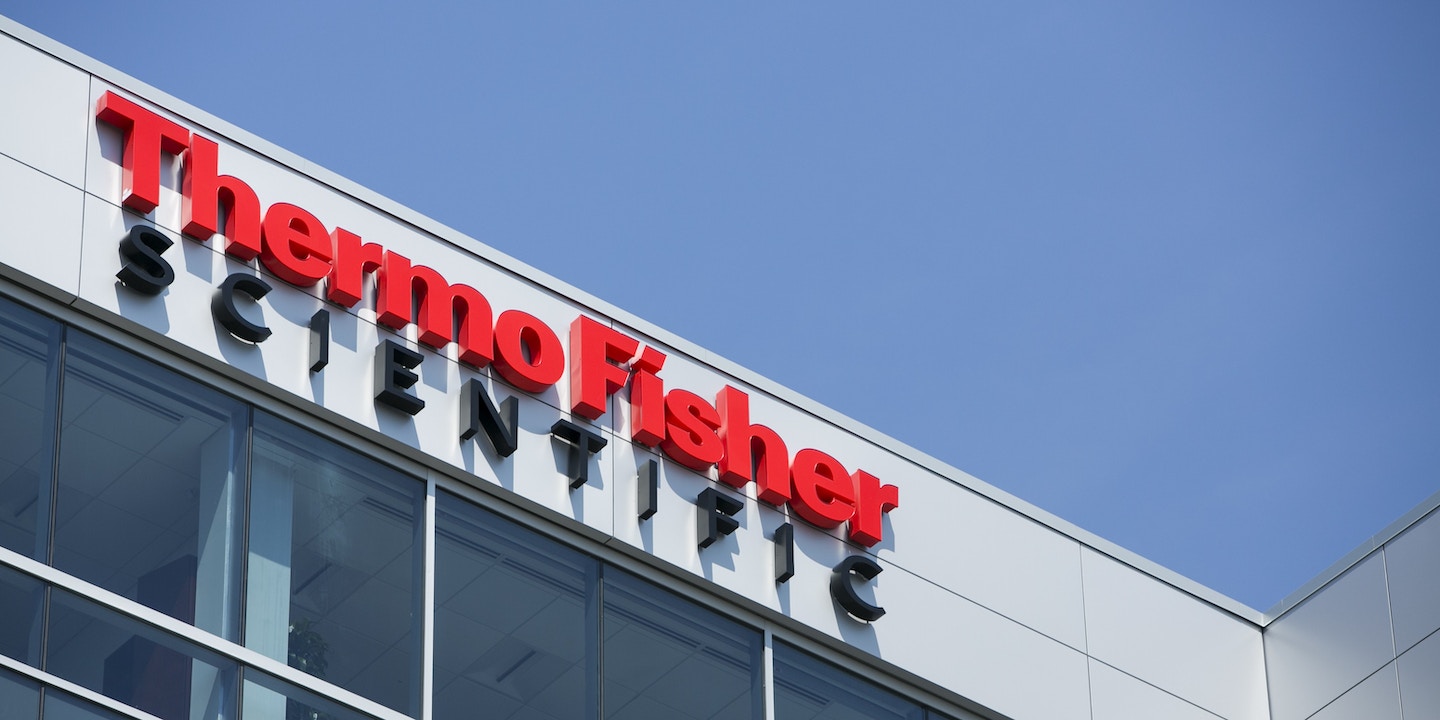 Tibetan police inked a deal last month to buy over $160,000 worth of profiling kits and other supplies made by Thermo Fisher, a Massachusetts-based company that has come under fire in the past for selling similar supplies to police in Xinjiang. The deal, revealed in procurement documents published on a Chinese government website, will provide DNA kits and replacement parts for sequencers to authorities in Tibet, the site of long-standing government repression.

“The deployment of DNA databases across the whole of China lacks elementary fundamental rights safeguards,” said Yves Moreau, a bioinformatician at Belgium’s University of Leuven who uncovered the procurement documents through the Chinese search engine Baidu. “Western suppliers should not aid and abet those abuses.”

The news comes amid two reports from human rights groups describing a vast Chinese government drive to collect DNA from ethnic Tibetans. In a report published Tuesday by the University of Toronto’s Citizen Lab, author Emile Dirks estimates that since 2016 authorities have taken DNA from 919,000 to 1.2 million Tibetans — a fourth to a third of the region’s population. A second report, released by Human Rights Watch last week, finds that authorities have collected blood samples from children in Tibet and surrounding regions.

In at least one county in Tibet, according to the Citizen Lab report, authorities combined DNA testing with what they termed Covid-19 prevention efforts. Dirks, a postdoctoral fellow at Citizen Lab, said that may just be a matter of timing and that more information is needed before drawing firm conclusions. In general, DNA is collected in China through blood samples, while Covid testing is done through swabbing.

“When the police want to engage in mass DNA collection, they’re actually very open about it,” said Dirks. Often, he added, police in China will combine projects to save time. “They may be informing the public about pandemic prevention measures, and then alongside that they’ll say, ‘OK, while you’re here, we’re going to collect some DNA.’”

Thermo Fisher has been criticized in the past for selling DNA equipment to police in Xinjiang, a region in northwest China where authorities have interned an estimated 1 million Muslim Uyghurs and other ethnic minorities in inhumane camps and forced others into labor. Citing what it called “fact-specific assessments,” the company said in 2019 that it would no longer sell or service DNA equipment in Xinjiang. Later that year, the Trump administration blacklisted several of the region’s police agencies.

But there are no such restrictions in place for Tibet, where DNA collection enables research on high-altitude tolerance valued by the Chinese military, or for the rest of China, where authorities are building a massive DNA database with blood samples taken from men and boys.

“We design our products with great care, follow rigorous trade export policies, and work with governments to contribute to good global policy overall,” Thermo Fisher spokesperson Ron O’Brien wrote in an email to The Intercept. “As the world leader in serving science, we recognize the importance of considering how our products and services are used — or may be used — by our customers.”

The new sale documents show “that the abuses that led to the export controls against Xinjiang public security are not at all confined to Xinjiang,” Moreau told The Intercept. O’Brien said that Thermo Fisher would review the transactions The Intercept had flagged.

For its recent report, Human Rights Watch found records of police going into Tibetan schools to collect DNA. In one case, a local police department from neighboring Qinghai province, where much of the population is ethnically Tibetan, posted on its WeChat account a photo of boys getting their fingers pricked while officers stood by. In addition to children, the report says, police are sweeping up DNA from people in Tibet’s rural areas.

The sale of Thermo Fisher testing kits in Tibet was made by a Chinese broker, a third-party company that bundles surveillance technology and security equipment for police and other buyers. Such transactions can obscure responsibility for the flow of fraught technologies. In 2021, two years after Thermo Fisher said it would stop selling in Xinjiang, the New York Times reported that the company’s DNA equipment continued to be sold by brokers in the region. Thermo Fisher claimed at the time that it had no record of the transactions in its system.

Last year, The Intercept reported that cellphone crackers made by the Israeli surveillance tech outfit Cellebrite continued to be sold by brokers in China, despite the company saying it had pulled out of the country. The Intercept also revealed that software and databases from the Austin-based software giant Oracle were bundled and sold to Chinese authorities as surveillance tools by brokers with close ties to Beijing.

Thermo Fisher is not the only entity outside China implicated in the Tibetan DNA drive. At Molecular Genetics & Genomic Medicine, published by the New Jersey-based Wiley, eight editorial board members resigned last year after the journal published papers detailing genetic differences among Chinese ethnic groups, including Tibetans. One of the flagged papers listed an author from the Tibetan Public Security Bureau, the region’s major police agency.

At the time, the board members called for an investigation and said they were dismayed at the journal’s failure to react promptly. The journal still has not retracted the papers.

Partial DNA sequences from Tibetan men, without names attached, are also stored in a German database called the Y-Chromosome Haplotype Reference Database, which focuses on so-called Y-STR data, the unique sequences that occur on the Y chromosome. Last December, the highly regarded scientific journal Human Genetics retracted a paper based on Tibetan, Uyghur, and other partial genetic profiles in the German database.

“You can imagine YHRD as a Google search without providing actual search results,” Sascha Willuweit, an administrator of the database, wrote in an email to The Intercept in February. YHRD recently removed ancestry information from the public database and tightened its standards for ensuring that subjects give informed consent, he added.

The new evidence of mass testing in Tibet will likely lead to renewed pressure on Thermo Fisher, YHRD, and international journals that publish fraught genetic studies from China.

In recent years, DNA collection has expanded globally. In Orange County, California, prosecutors were caught prying DNA samples from people accused of low-level misdemeanors, like walking a dog without a leash. Kuwait required that all citizens give DNA samples before a court struck down the law in 2017. But China has the largest collection program in the world.

Moreau said that DNA collection in Tibet can veer into “biocolonialism,” a global problem. Because some DNA is shared across families and populations, he said, “If I start collecting DNA from members of a population, then I’m getting information about the entire population.” As a result, he added, “The notion of community needs to be made center to the notion of group harm.”

Genetic studies of Indigenous people around the world — including Aboriginal and Torres Strait Islander people in Australia, San people in Southern Africa, and several Native American groups in the United States — used either inadequate consent measures or none at all. In Europe, forensic geneticists have for decades collected DNA from the Roma, a persecuted minority. In Pakistan, the CIA organized a fake hepatitis B vaccination drive in an attempt to recover DNA from locals, hoping it would help lead them to Osama Bin Laden.

Last year, the family of Henrietta Lacks, a Black cancer patient whose cells were taken in 1951 without her knowledge, sued Thermo Fisher in federal court for selling product lines derived from her cells.

In Tibet, some see DNA collection as part of a larger campaign of erasure. “China’s mass DNA collection of Tibetans is outrageous, but it is not entirely surprising,” said Bhuchung K. Tsering, interim president of the International Campaign for Tibet. “The end goal is not simply to bring Tibetans to heel but to undermine their unique identity altogether so that their right to determine their own destiny will no longer matter.”