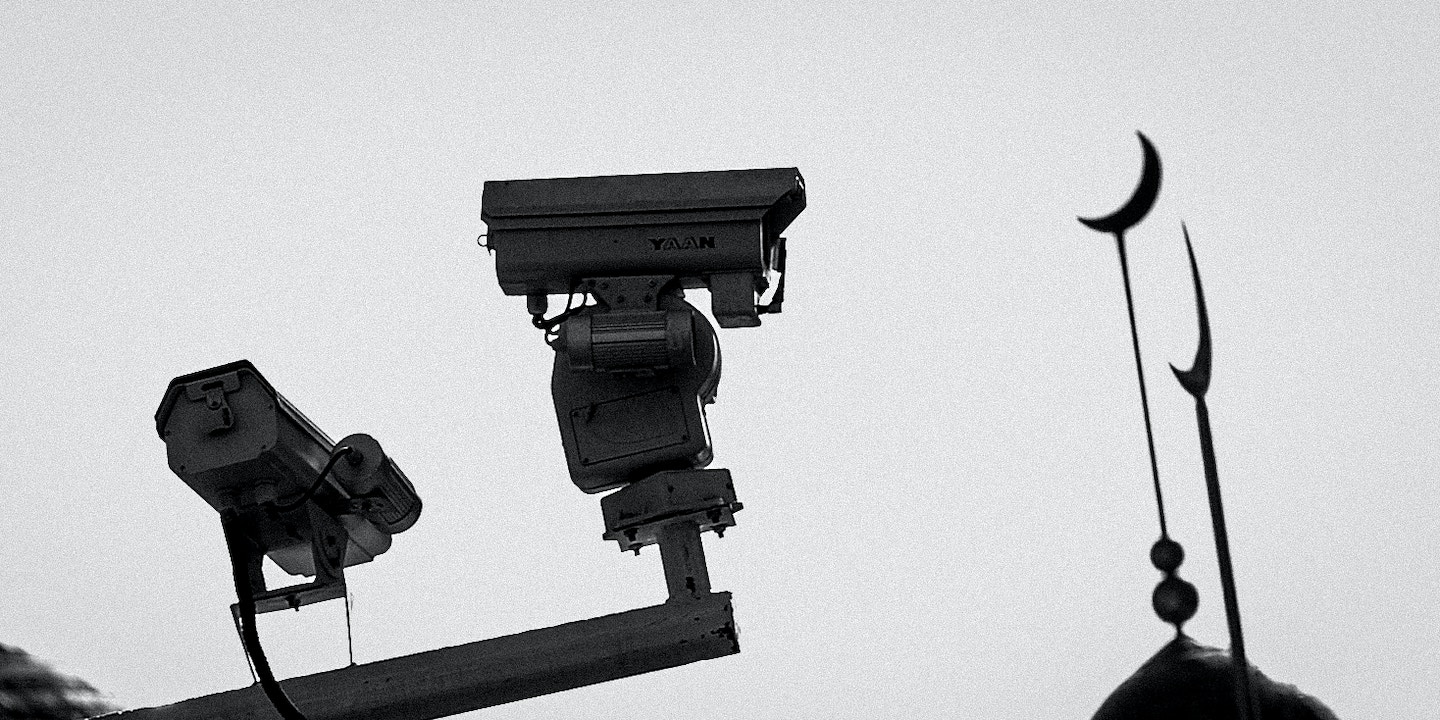 The Chinese government forcibly collects biometric markers like fingerprints, facial images, and DNA of Xinjiang residents, where 12 million Uyghurs live. In recent years, the country has expanded and improved its surveillance capabilities. This week on Intercepted: investigative reporter Mara Hvistendahl speaks with Josh Chin and Liza Lin, reporters for the Wall Street Journal, about their new book, “Surveillance State: Inside China’s Quest to Launch a New Era of Social Control.” In their book, Chin and Lin break down the international implications of the Chinese government’s adoption of surveillance technology. Hvistendahl, Chin, and Lin discuss techno-dystopia in the pandemic era, what happens when there are no checks on algorithms, and how Western companies helped the Chinese government build the surveillance state from day one.