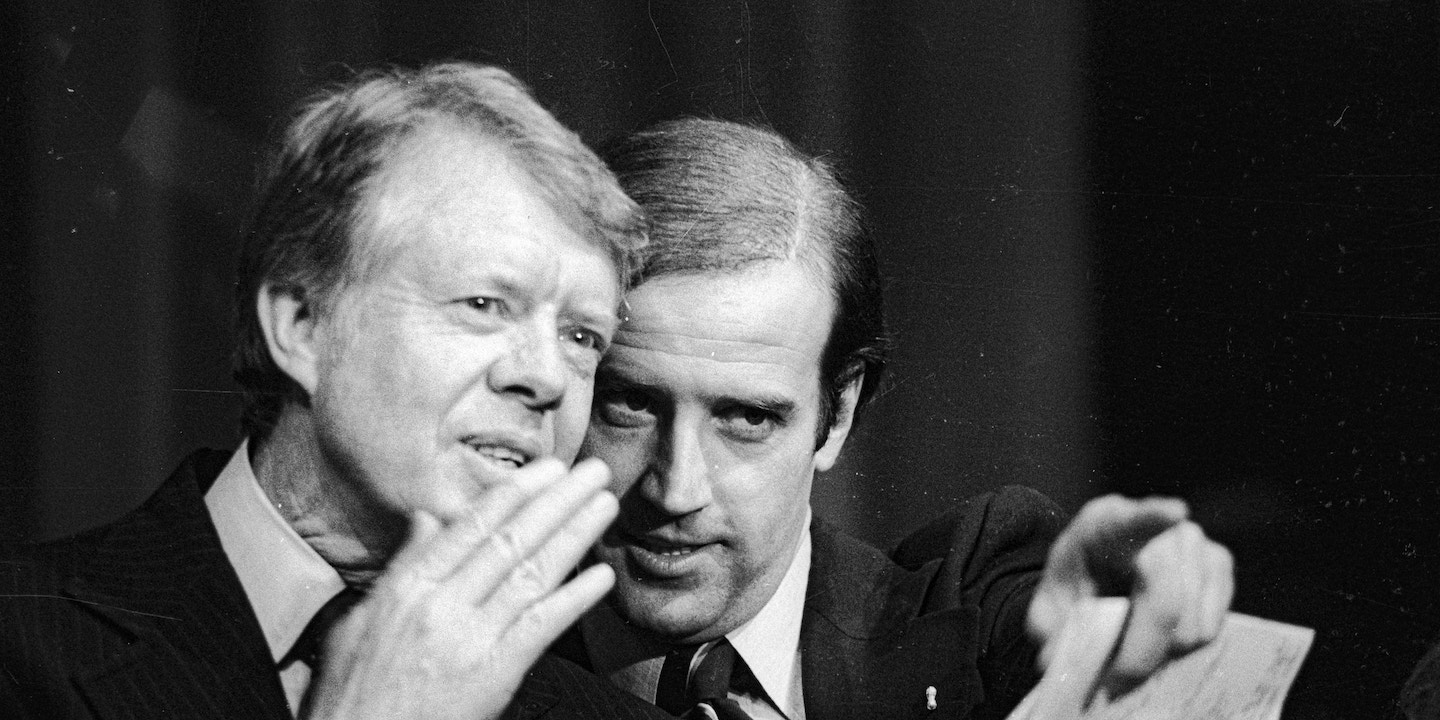 President Joe Biden and his supporters have sought to downplay the significance of the improperly handled and stored classified documents discovered at the Penn Biden Center for Diplomacy and Global Engagement, a think tank where Biden maintained an office. The documents are believed to relate to his time as vice president under Barack Obama. But then it emerged that another batch of classified documents was recovered from Biden’s personal garage at his home in Delaware. Attorney General Merrick Garland has appointed a special counsel to investigate the matter.

Former President Donald Trump and his supporters have defended his transfer of classified materials to his resort at Mar-a-Lago, claiming that the president had authority to declassify the materials. That case is also the subject of a federal investigation.

It is a barely concealed secret in Washington, D.C., that for decades, elite politicians have engaged in some form of bending or breaking the rules on classified documents — in some cases for plausibly benign uses as writing memoirs. Bill Clinton’s former national security adviser Sandy Berger stole documents from the National Archives in 2003 by stuffing them inside his clothing and then destroyed some classified materials. He claimed he wanted to review the documents to prepare for his testimony before the 9/11 Commission. Gen. David Petraeus was forced to resign as CIA director in 2012 after it was revealed he had improperly handled classified materials, including taking some to his home and sharing them with his biographer with whom he was having an affair.

While there have been cases where criminal charges have been brought — Berger was fined $50,000 by a federal judge and lost his security clearance, and Petraeus got two years probation and a $100,000 fine — it is rare for a high-profile figure to face any meaningful criminal consequences for such actions. That, of course, is not the case with whistleblowers — including Reality Winner, Jeffrey Sterling, Terry Albury, and Daniel Hale — who have been aggressively prosecuted under the Espionage Act and sentenced to lengthy prison terms.

The revelation that Biden illicitly stored classified materials, including in his garage, is a grave embarrassment to the president, particularly in light of the fact that Democrats have hammered away at Trump for months over the classified documents he retained at Mar-a-Lago. But there is also a relevant story from Biden’s past that bears mentioning.

The events took place during the administration of Jimmy Carter, when Biden was a rising star in the U.S. Senate and an inaugural member of the Intelligence Committee, which was established in response to the lawlessness of the Nixon administration. Biden colluded with Republicans on the Intelligence Committee to kill the nomination of a CIA critic to be director of the agency. Among the reasons was that the nominee, Ted Sorensen, had admitted to taking classified documents for a biography of his longtime friend John F. Kennedy and had spoken out in defense of Pentagon Papers whistleblower Daniel Ellsberg. In fact, Biden went so far as to suggest Sorensen might be subject to prosecution under the Espionage Act.

As The Intercept reported in its special series “Empire Politician: A Half-Century of Joe Biden’s Stances on War, Militarism, and the CIA,” Sen. Biden campaigned aggressively for President Carter, but he later made clear that he was never a big fan of the famously liberal president. When Carter nominated Sorensen as CIA director, the national security establishment in Washington was apoplectic. Sorensen had no foreign policy experience and was out of place in the world of covert ops. Carter had said that he wanted an outsider for the CIA post as part of his pledge to reduce the agency’s power and budget.

Sorensen’s nomination came after a campaign in which Carter promised to wage war against the agency’s “excessive secrecy” and to expose and punish CIA officers who broke the law. “We must never again keep secret the evolution of our foreign policy from the Congress and the American people,” Carter declared. “They should never again be misled.” Carter ultimately failed to achieve many of his promises regarding the CIA, but the mere fact that he made such statements caused grave concern within the agency and among many Republican lawmakers. This conflict broke out into the open during Sorensen’s confirmation process.

Biden assured Sorensen that he would help guide him through the process. As Sorensen recalled, Biden had led him to believe that he had the senator’s “enthusiastic” support, telling him that he was “the best appointment Carter has made.”

When Sorensen came under attack from Republicans, though, Biden shifted his position and went out of his way to dig up an episode from Sorenson’s past that would serve as a red flag against his confirmation. Sorensen had given an affidavit in Ellsberg’s case, in which Sorensen acknowledged that many officials in Washington, including himself, would take classified documents home to review and that officials often leaked far more sensitive documents to the press without facing prosecutions.

Biden said he learned of the affidavit, which was never filed in court, from a Republican colleague and assessed that the Republicans on the committee would seek to use it to discredit Sorensen. Biden had his staff scour documents and Sorensen’s books to find the unfiled affidavit, and an aide who was involved with the Pentagon Papers case eventually located it. This, combined with other concerns, including allegations that Sorensen was a pacifist who dodged the Korean War draft, put the nomination in peril. “It was like being blindsided by a truck,” Sorensen said, describing the campaign against him as an effort where “many little dirty streams flowed together to make one large one.”

In a phone call with Carter after confirming the document, Biden said, “I think we’re in trouble. I think it is going to be tough.” As it became clear that the nomination was doomed, Carter offered an uninspired defense of Sorensen’s comments on classified documents with a public statement, “saying it would be ‘most unfortunate’ if frank acknowledgement of common practice should ‘deprive the administration and the country of his talents and services,’” according to a press report.

At Sorensen’s confirmation hearing, Biden laid into the nominee. “Quite honestly, I’m not sure whether or not Mr. Sorensen could be indicted or convicted under the espionage statutes,” Biden said, questioning “whether Mr. Sorensen intentionally took advantage of the ambiguities in the law or carelessly ignored the law.” Biden biographer Jules Witcover later wrote: “As a result of these and other complaints against Sorensen, and behind-the-scenes pressure from Carter, the old JFK speechwriter agreed to have his nomination withdrawn.” Sorensen later said Biden should be awarded the “prize for political hypocrisy in a town noted for political hypocrisy.”