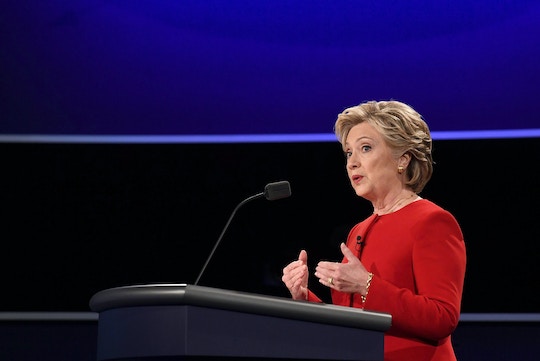 Hillary Clinton touted a Democratic proposal to empower the federal government to block individuals on its terror watchlists from buying guns. But these lists are known to be secretive, unaccountable, and discriminatory — and have impacted countless innocent Americans who have been unable to fly due to being placed on them.

For example, Lyman Latin — a disabled U.S. Marine veteran who was wrongly placed on the list and later joined an ACLU lawsuit in response — was unable to get a Veterans Administration disability evaluation completed because he was blocked from flying from Egypt to the United States. As a result, his disability payments were reduced, and he had to move into lower-cost housing, exacerbating the impact of his disability. Both the ACLU and the Council on American-Islamic Relations have denounced the Democratic gun proposal.