Clinton wants no ground troops in Syria, but her plan would require them 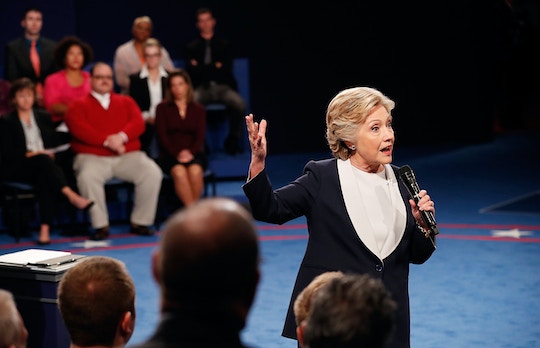 Democratic presidential nominee Hillary Clinton responds to a question during the town hall debate at Washington University on Oct. 9, 2016, in St. Louis, Missouri.

Military experts agree the U.S. could not defend safe zones from the air. Secretary of State John Kerry told a Senate panel in February that the Pentagon estimated it would require between 15,000 and 30,000 American troops — nearly doubling the number of “boots on the ground” in the Middle East.

Clinton has never addressed the contradiction between her renunciation of ground troops in Syria and her call for safe zones.