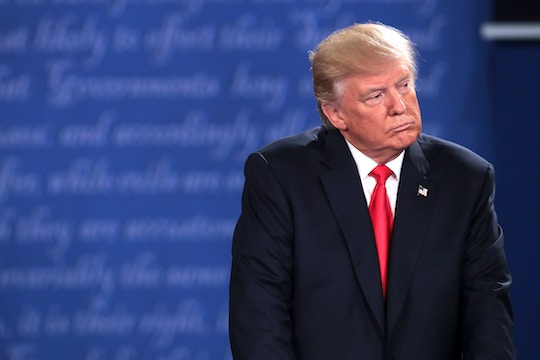 At tonight’s GOP debate, Donald Trump declared his opposition to such a move, saying that the focus should be on ISIS, not Syrian president Bashar Al-Assad. When asked about the discrepancy by moderator Martha Raddatz, Trump simply replied, “He and I haven’t spoken and I disagree.”