Wikileaks emails were stolen, but Clinton should still have to answer for them

When Chris Wallace asked Hillary Clinton to respond to an excerpt from the transcript of one of her paid speeches released by Wikileaks, she did not deny that it was accurate, or challenge the transcript’s authenticity. Instead, she quickly pivoted to saying the hacking came “clearly from Putin himself” and accusing Trump of being a Russian “puppet.”

“What is important about that is that the Russian government has engaged in espionage against Americans,” said Clinton. 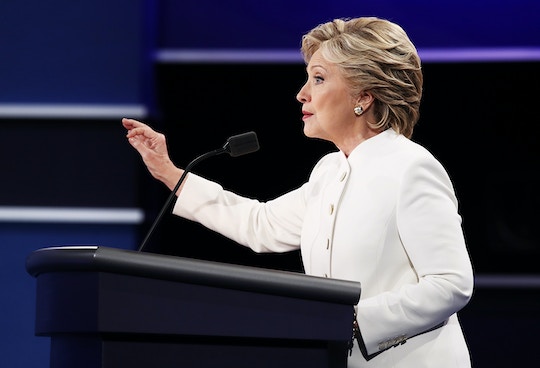 There are many questions about how Wikileaks obtained emails from Clinton’s campaign chairman, and what it has done with them. But just because the emails may have been hacked by a foreign power does not mean Clinton should not have to answer for their contents.

Among other things, the Wikileaks emails show Clinton smearing the anti-fracking movement as a Russian-backed conspiracy, and saying that Wall Street reform should come from industry executives. When asked about those comments, she should not be able to deflect by pointing to how they were disclosed.

Richard Nixon adopted similar distraction tactics in response to the Pentagon Papers, accusing the New York Times of printing “stolen goods.” Many of the most influential leaks in U.S. history have come from stolen property — like when activists in 1970 broke into an FBI office in Media, Pennsylvania, and discovered that agents were infiltrating activist groups.

The Wikileaks disclosures may have been a grand strategy by Russia to influence the U.S. election. That does not mean that Clinton gets a free pass for what she said while touring the country, getting paid millions of dollars to give closed-door speeches to moneyed interest groups