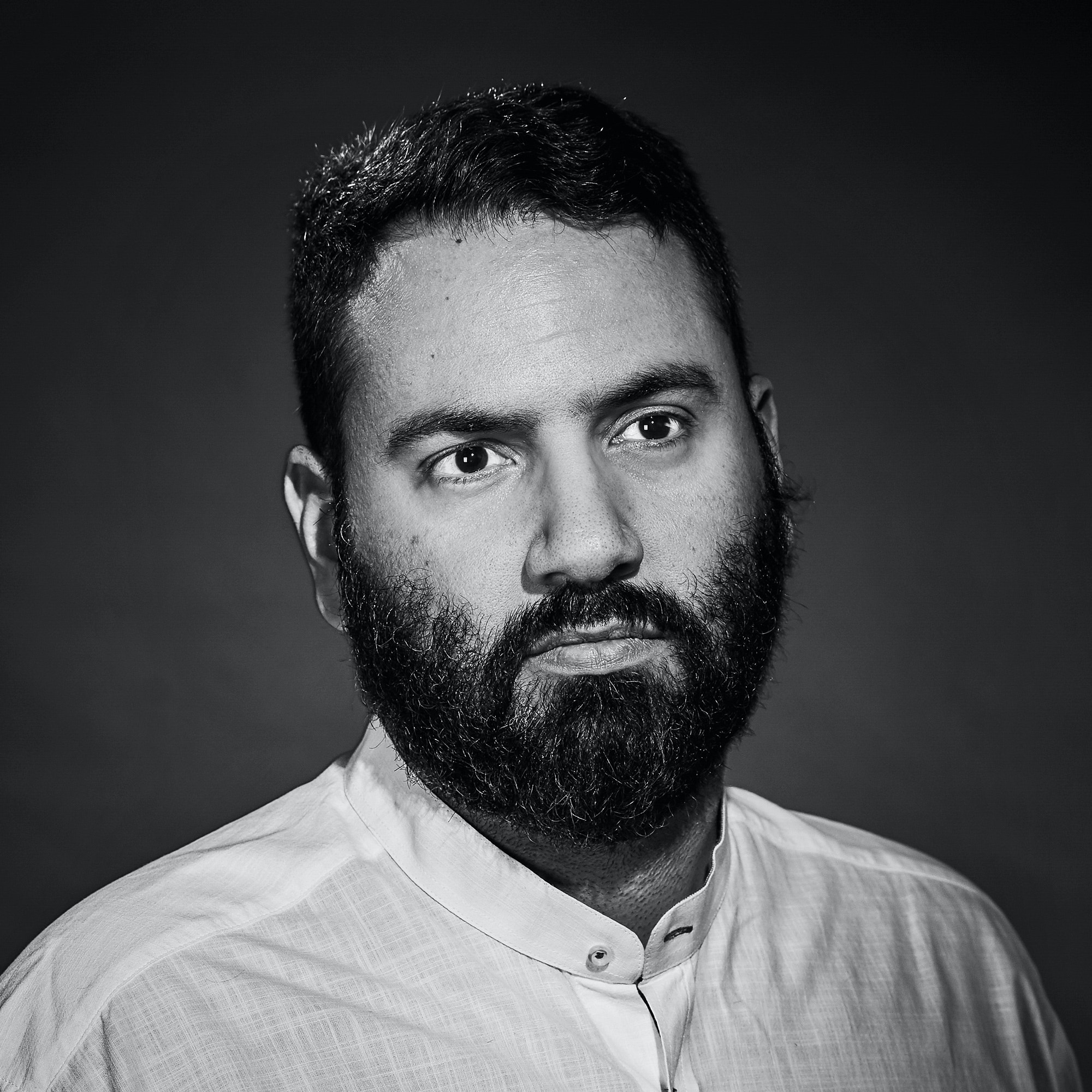 Rodrigo Brandão is the Director of Communications at The Intercept.

Brandão has taught workshops on film publicity and participated in several film festival panel discussions and jury selection committees. He recently joined the board of directors at the Center for LGBTQ Studies at CUNY (CLAGS).

Born and raised in Rio de Janeiro, Brandão began his communications studies at the Federal University of Rio de Janeiro (UFRJ) and earned degrees from Ithaca College in Cinema and Photography (B.S.) and Art History (B.A.).