After letting Ray Rice avoid jail, a New Jersey prosecutor threw the book at a single mom for having the wrong paperwork on her gun. 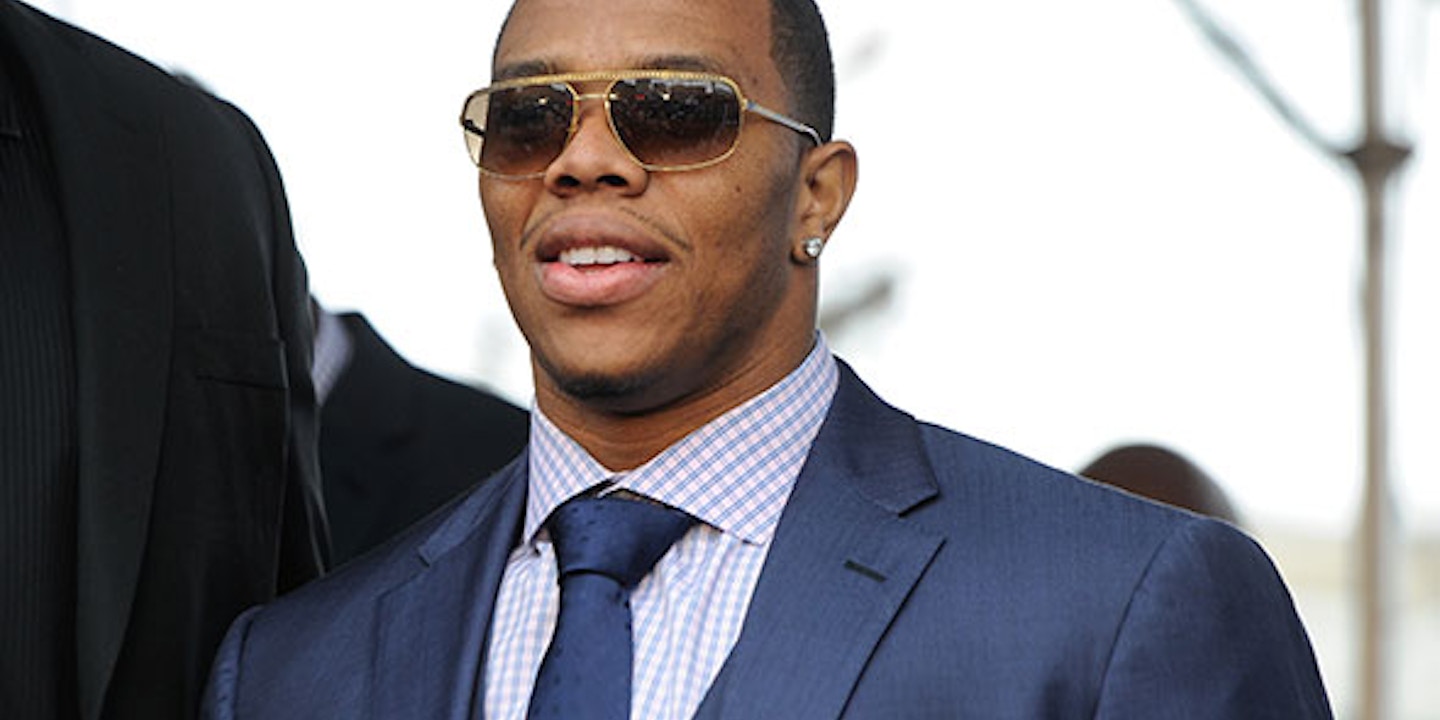 From time to time, the American public gets a glaring reminder that the elite play by their own set of rules. A county prosecutor in New Jersey, James McClain, is offering up a prime example: After going easy on NFL player Ray Rice for violently attacking his girlfriend, he’s throwing the book at a single mother of two for having the wrong paperwork on her gun.

The mother, Shaneen Allen, spent 40 days in jail and faces a minimum three-and-a-half year prison sentence. The 28-year-old was arrested last October for not knowing that her legal gun permit in Pennsylvania is not recognized in New Jersey. Allen was pulled over for a traffic stop and could have never mentioned the gun. But Allen was forthright in telling the officer about her weapon. Allen figured she had nothing to hide. She had no criminal record and only purchased the gun to protect her family after being robbed twice in the past.

It seems rational to conclude that her honesty would lead to a quick resolution of the matter and no long-term damage to Allen and her children’s lives. Instead, she was arrested and charged with a felony. McClain, of Atlantic County, had a chance to end Allen’s nightmare, to show the sort of mercy he showed to Rice on far more violent charges. Allen was eligible for a diversion program for first time offenders, as The Washington Post’s Radley Balko has reported. New Jersey’s pretrial intervention program says that it is “generally” for first-time offenders, with “opportunities for alternatives to the traditional criminal justice process of ordinary prosecution.” But McClain chose not to allow Allen into the program.

Yet McClain granted leniency to Rice, even though New Jersey law says violent offenders should “generally be rejected” from the intervention program in which he was allowed to enroll. “The decision was correct,” McClain’s office said on Tuesday, after a second video surfaced showing the running back striking his romantic partner.

So despite punching and dragging his wife on camera, and despite being generally inappropriate for a diversion program under the advice of state law, Rice was allowed to avoid jail time, aside from being booked and released the same night. And despite being charged with a non-violent offense and being especially appropriate for diversion under state law, Allen spent more than five weeks behind bars and faces felony charges.

I called McClain’s office two weeks ago, days before TMZ obtained the second video, to hear from them about the double standard for Allen and Rice. An agent at the office named Mark Cooker answered and told me that the only thing McClain’s office had to say was contained in news releases placed on the office’s website. (It turned out there was no news release about Rice on the site; Cooker apologized and e-mailed it to me.)

The Allen case, and McClain’s unwillingness to answer the questions it raises, are just two of many disturbing examples of how those who are given power to hold people accountable in America are often immune to being held accountable for their own mistakes.

Allen, despite the crushing circumstances placed on her, still values the system she’s in. “I respect the law even now, even though I’m going through this crisis,” she told News 12 New Jersey. “Because without the law there’s no order.” It’s a real shame, though, for Allen and so many others in this country how the law differs for her compared to the elite like Rice.