Non-Denial Denials: It Started With Watergate 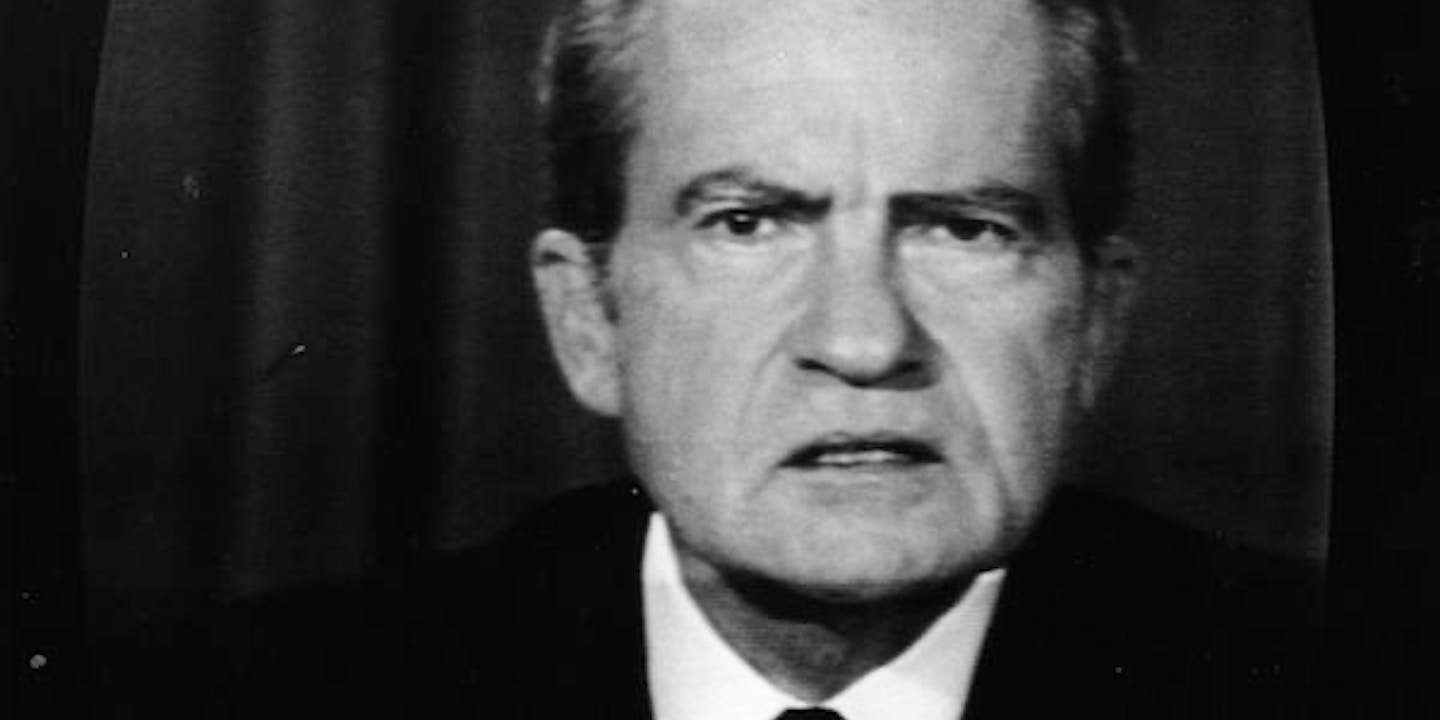 In late October 1972, as the Washington Post was aggressively uncovering the secret, massive campaign of political spying and sabotage directed by Richard Nixon’s top White House and campaign officials, Watergate editor Barry Sussman started documenting a common theme in the public denials those stories were eliciting.

As Sussman wrote in his definitive 1973 book, “The Great Coverup: Nixon and the Scandal of Watergate“:

I picked out seventeen examples of unfounded criticism of the Post or of carefully worded statements meant to pass as denials that had been made by [then-press secretary Ron] Ziegler, [then-White House official Clark] MacGregor and [then-chairman of the Republican National Committee Bob] Dole, and put together a four-page analysis of them for others at work. I felt I had found an important key to understanding the Administration’s response, one that might give us at least some comfort if the attack on the Post continued. We were trying to report the news as best we could; they were playing at semantics, trying to make The Washington Post, and not Nixon campaign spying, into an election issue…

We had not been in error. We had hit a nerve.

The name for that made it into the pop-cultural lexicon in 1976, when Jason Robards, playing Post executive editor Ben Bradlee in the movie “All the President’s Men,” gruffly responded to administration statements like this:

All non-denial denials. They doubt our ancestors, but they won’t say the story isn’t true.

Nixon himself delivered a doozy of a non-denial denial in November 1973, when he said: “I am not a crook.” He was denying having personally profited from his public service – not having turned the White House into a criminal operation.

Ever since Nixon, non-denial denials have become a familiar staple of public discourse.

Their central purpose, as I explained last week in a piece on the excellent example recently supplied by CIA Director John Brennan, is to convey the impression that you have denied doing the thing you did, without technically denying it.

This is the first of about a dozen posts on non-denial denials from Nixon to Obama. (I decided to split them up; more fun that way, right?) So tomorrow: Iran-Contra!