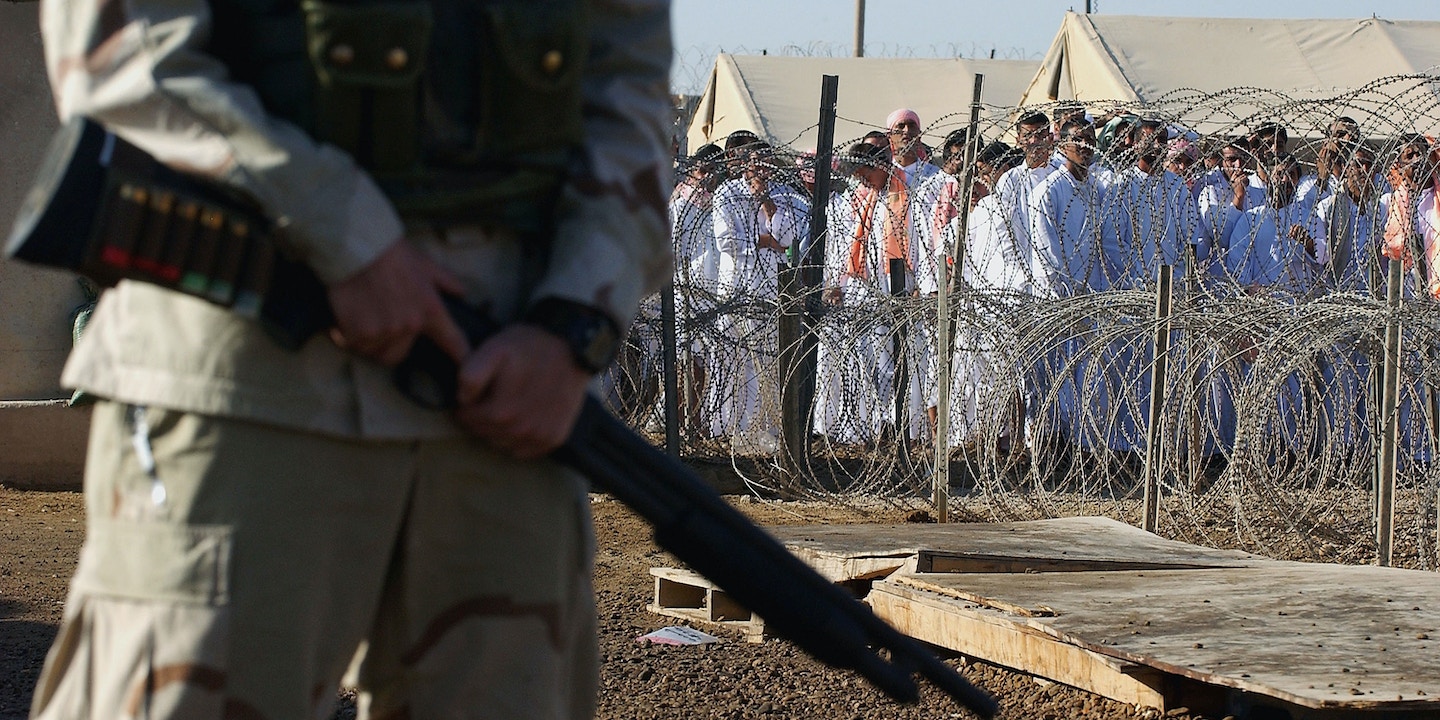 Months after President Obama frankly admitted that the United States had “tortured some folks” as part of the War on Terror, a new report submitted to the United Nations Committee Against Torture has been released that excoriates his administration for shielding the officials responsible from prosecution.

The report describes the post-9/11 torture program as “breathtaking in scope”, and indicts both the Bush and Obama administrations for complicity in it – the former through design and implementation, and the latter through its ongoing attempts to obstruct justice. Noting that the program caused grievous harm to countless individuals and in many cases went as far as murder, the report calls for the United States to “promptly and impartially prosecute senior military and civilian officials responsible for authorizing, acquiescing, or consenting in any way to acts of torture.”

In specifically naming former President George W. Bush, Department of Justice lawyer John Yoo and former CIA contractor James Mitchell, among many others, as individuals who sanctioned torture at the highest levels, the report highlights a gaping hole in President Obama’s promise to reassert America’s moral standing during his administration. Not only have the cited individuals not been charged with any crime for their role in the torture program, Obama has repeatedly reiterated his mantra of “looking forward, not backwards” to protect them from accountability.

Needless to say, you shouldn’t try that defense in court if you’re an ordinary American on trial for, say, a drug crime.

It’s also worth remembering that, horrific as it was, the torture regime described in the report was only a tiny part of the wide-ranging human rights abuses the United States committed after 9/11. It doesn’t even account for the network of prisons where hundreds of thousands of people were detained in Iraq and Afghanistan – many of whom suffered beatings, rape and murder at the hands of U.S. soldiers.

The environment that allowed such treatment was again authorized at the highest levels, but just as with the CIA program the only people to receive any legal sanction for these actions have been low-level soldiers who’ve essentially been used as scapegoats for the crimes of their superiors.

By refusing to prosecute Bush-era officials for their culpability in major human rights abuses such as the CIA program and Abu Ghraib, President Obama is not just failing to enforce justice but is essentially guaranteeing that such abuses will happen again in the future. His administration has demonstrated that even if government officials perpetrate the most heinous crimes imaginable, they will still be able to rely on their peers to conceal their wrongdoing and protect them from prosecution. This not only erodes the rule of law, it also helps create a culture of impunity that will inevitably give rise to such actions once again.

The UN report cites former Yale Law School Dean Harold Koh as describing the Bush administration’s legal definition of torture as, “so narrow that it would have exculpated Saddam Hussein.” To his credit Barack Obama has finally called a spade a spade and identified Bush officials actions for what they were: torture. Having done so, it’s now incumbent on him to stop protecting the officials who authorized this crime from legal scrutiny.