Are You There, CIA? It’s Me, Siobhan. 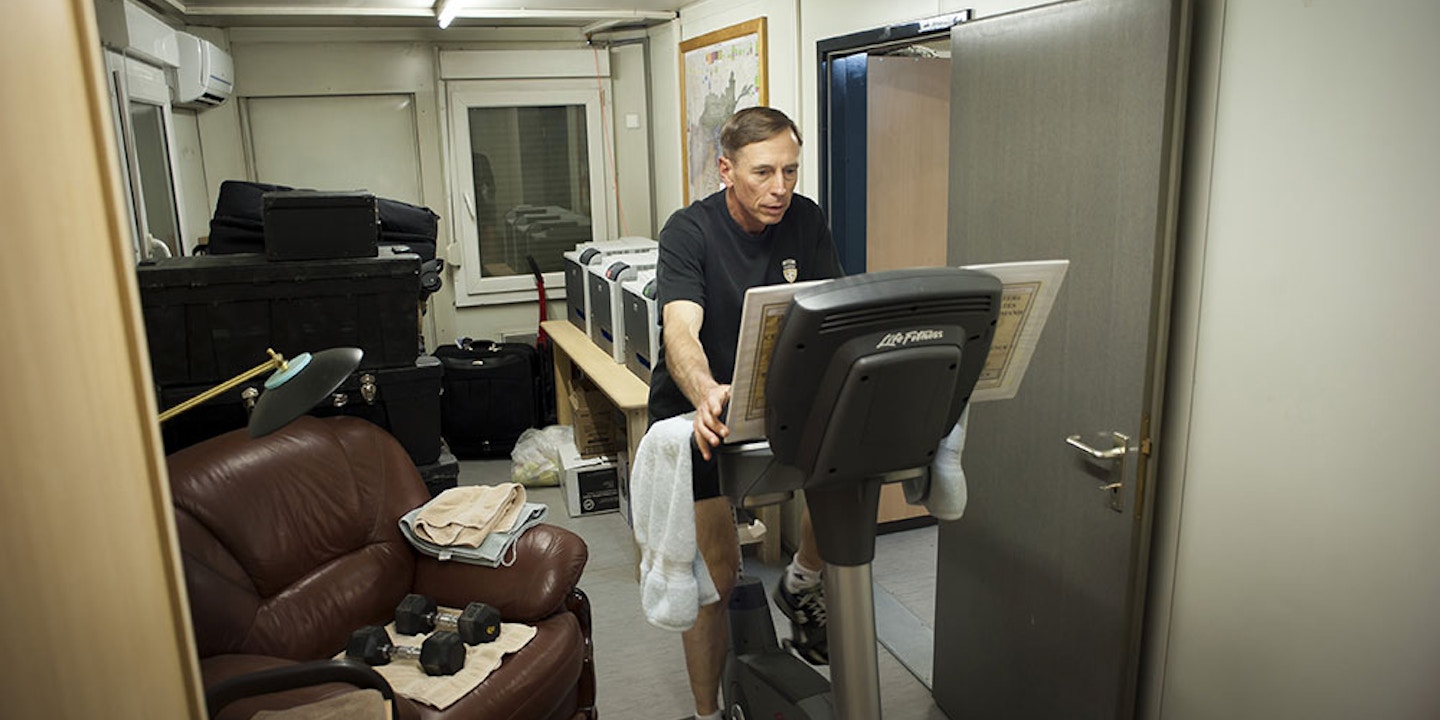 These are boom times for national security reporters, with government surveillance becoming a major topic after Edward Snowden leaked a trove of NSA documents, but one of the most well-known journalists on the intelligence beat, Siobhan Gorman of the Wall Street Journal, has decided to throw in the towel and join the Dark Side—in Gorman’s case, a global communications company called Brunswick, where she will reportedly focus on privacy and data security.

Gorman has done very solid reporting for the Journal and her previous employer, The Baltimore Sun. She has been prolific–and not just on the printed page. It turns out that she has had a lot of correspondence with the Central Intelligency Agency’s public affairs office, 246 pages of which were provided to us under a Freedom of Information Act request. We published the emails without comment earlier this year, as part of a story about reporter Ken Dilanian’s eyebrow-raising interchanges with the CIA, but in the event Gorman or her employers need a copy of her correspondence with our spymasters (perhaps the Journal has already revoked her access to its computers), we are re-upping them.

It’s colorful reading—Gorman shows a lot of interest in learning about the CIA’s gym facilities (“I was just told that the facilities at the black sites were better than the ones at CIA”), and a year to the day after the killing of Osama bin Laden she cheerily began an email to the agency by asking, “So do I wish you a ‘happy anniversary’ today’?” There’s also this mysterious missive she sent the CIA about an apparent meeting she had with an agency official: “What prompted my guest to leave so suddenly? Bat phone rang twice, and then he excused himself?” And a word of warning to her next boss at Brunswick—watch what you say, because Gorman, when asking the agency for guidance on a rumor that Syrian leader Bashar al-Assad had been killed, explained to the CIA that the info came from the editor of her paper “but his tips aren’t always accurate.”

Gorman was apparently on good terms with David Petraeus, the general-turned-CIA director-turned-adulterer-turned-CUNY professor, and had an interesting exchange about a private dinner that he hosted at the agency for a select group of journalists. The CIA, which had a requested budget of $14.7 billion for 2013 and has intelligence-collection capabilities that are quite impressive, could not manage to find a bio of Gorman; she had to provide one. The agency, it turns out, is very solicitous of its dinner guests. “Any food allergies?” an agency official asked Gorman. “Nope,” she replied. “I eat pretty much anything.” Gorman does not let an opportunity slip away. She asked, in those exchanges, whether she might use the occasion of her private dinner to tour the CIA gym.