Nearly 13 years after he was first captured as a child soldier in Afghanistan, Omar Khadr remains behind bars in a Canadian prison where he is losing his remaining eyesight, according to his lawyer. 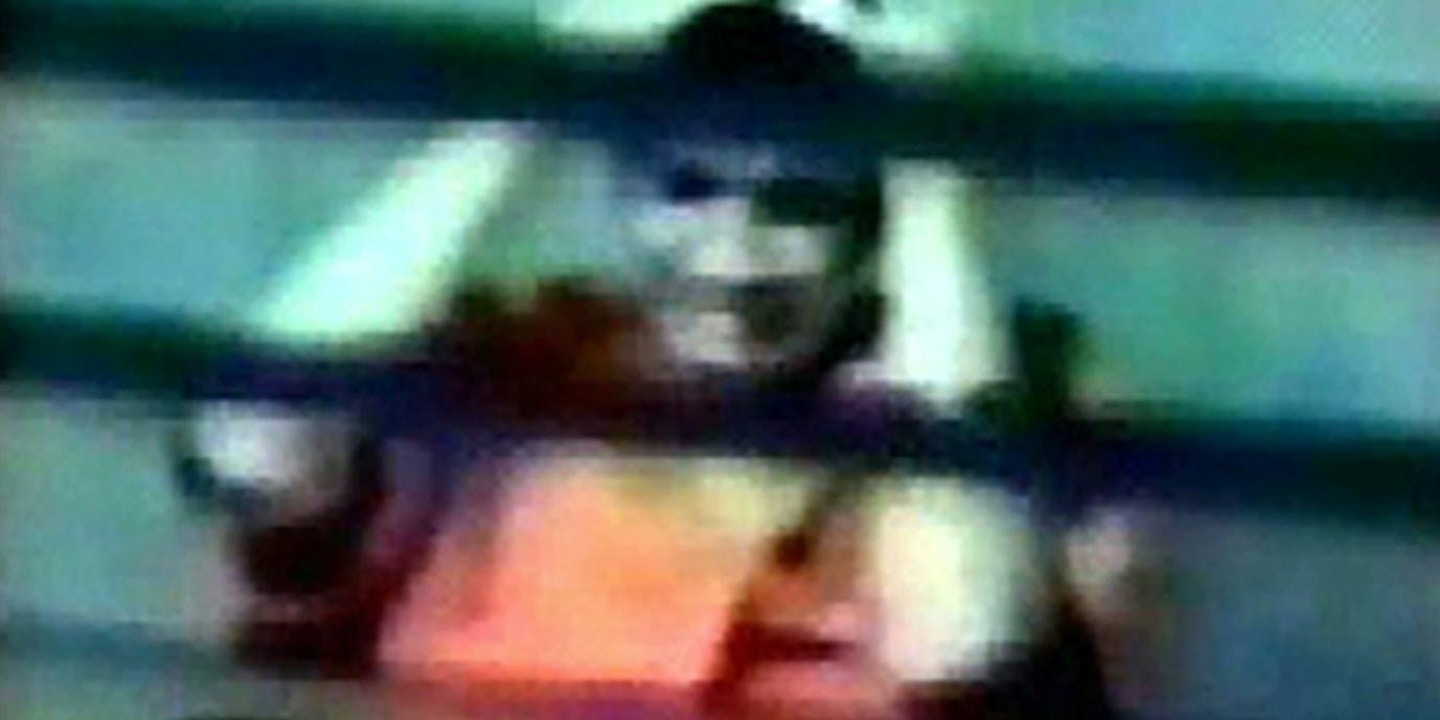 Nearly 13 years after he was first captured as a child soldier in Afghanistan, Omar Khadr remains behind bars in a Canadian prison where he is losing his remaining eyesight, according to his lawyer.

Khadr, who was born in Canada, was inducted into a life of militancy by his father — a now-deceased al Qaeda financier — who took his young son from suburban Toronto to rural Afghanistan. Fifteen-year-old Khadr was captured following a U.S. military raid in Afghanistan that left him partially paralyzed and blind in one eye.

Following his capture in 2002, Khadr was held for several months at Bagram Airbase before being transferred to Guantanamo. At both sites he was subjected to torture, including sexual humiliation, shackling in stress positions, and sleep deprivation, according to his lawyer.

In one 2003 incident, he is alleged to have been dragged through a mixture of pine oil and urine by his interrogators and denied a change of clothing for two days thereafter.

In 2010, Khadr entered into a plea bargain with the Guantanamo military commission, admitting to throwing a grenade which killed a U.S. Army combat medic during the deadly raid that led to Khadr’s capture. He was sentenced to eight years in prison, not including time served, and was allowed to complete his sentence in a Canadian prison.

The Canadian government has opposed his release, publicly describing him as an “unrepentant terrorist” despite testimony from former Guantanamo psychiatrists and prison guards that contradicts this characterization.

“The Canadian government has been wholly complicit in the torture Omar suffered as a child at Guantanamo,” Khadr’s lawyer Dennis Edney, told The Intercept. “There are international conventions on the rights of the child, to protect child combatants, against torture, all of these have been ignored in an effort to score political points by appearing tough.”

Khadr was one of at least 15 children the American government is thought to have held at Guantanamo. When reports of the detention of juveniles first surfaced in 2003, then-chairman of Joint Chiefs of Staff General Richard B. Myers called them “very, very dangerous people” and part of the “terrorist team.”

In comments to The Intercept, Jennifer Turner of the ACLU’s human rights program criticized the ongoing imprisonment of Khadr and his denial of the rights normally afforded to children captured during wartime. “Khadr was a child…brought into a conflict zone by his family and should now be treated first and foremost as a candidate for rehabilitation and reintegration into society, not as a criminal,” Turner said.

Canadian prison authorities who have dealt with Khadr have described him as “polite, quiet and rule-abiding,” and have stated that he does not “espouse attitudes that support terrorist activities or any type of radicalized behavior.” In 2013, Khadr was assaulted after reportedly being placed into a prison unit dominated by white supremacists, as described to The Intercept by his lawyer — he has since been moved to a medium-security prison.

Khadr’s lawyer has said that his vision has deteriorated to the point where he is no longer able to read or see clearly.

Speaking to The Intercept, Andrew Prasow of Human Rights Watch said Khadr’s case went against international legal conventions on the treatment of child soldiers. “Put simply, Omar Khadr is a victim, and the Canadian government is continuing his victimization,” he said.

Photo: AP/U.S. Department of Defense via The Canadian Press, File