Speaking to a friendly gathering of the Mortgage Bankers Association on Tuesday, freshman Sen. Ben Sasse, R-Neb., mocked his colleague Sen. Elizabeth Warren, D-Mass., suggesting that she wants to eliminate all risk from the economy. 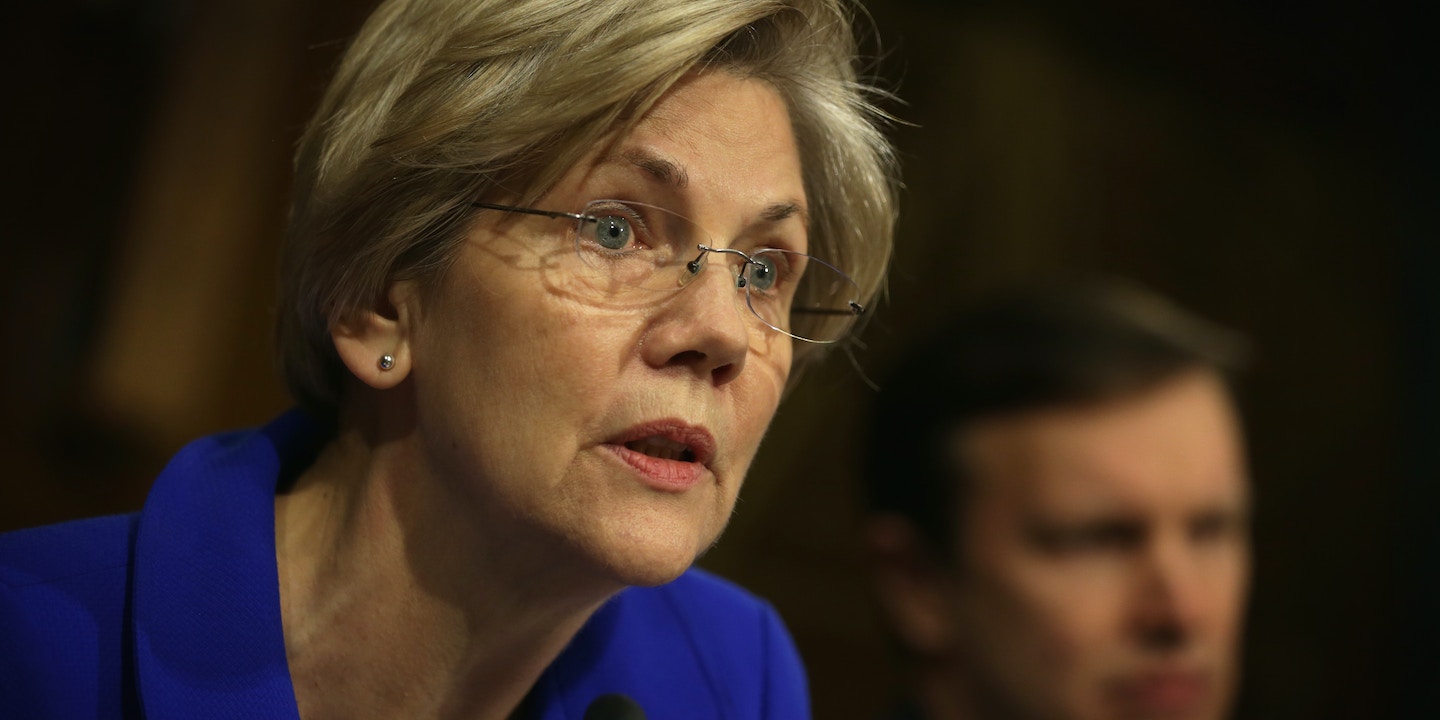 Speaking to a friendly gathering of the Mortgage Bankers Association on Tuesday, freshman Sen. Ben Sasse, R-Neb., mocked his colleague Sen. Elizabeth Warren, D-Mass., suggesting that she wants to eliminate all risk from the economy.

Sasse said he was concerned that Americans are becoming “disconnected” from the value of risk-taking. “And sitting on the Banking Committee, and I won’t name anybody in particular, but maybe the senator from Massachusetts, has slightly a different perspective than I think probably all of you have and that almost anybody who’s been in a value-generating industry understands, that you can absolutely eliminate risk in the world,” he said. “You can do it. But the way you have to do it is by eliminating all transactions,” said Sasse, addressing mortgage bankers and their lobbyists at the Capital Hilton.

Though Sasse did not mention Warren by name, the former Harvard Law professor is the only Massachusetts member on the Banking Committee. The crack about Warren’s understanding of the economy provoked laughter throughout the room.

The Mortgage Bankers Association is a lobby group that represents mortgage lenders, including Bank of America, Wells Fargo and SunTrust. Sasse addressed the group as it convened in Washington to meet with lawmakers on Capitol Hill.