You don’t understand the world you live in if you haven’t read Eric Lipton’s three-part series in The New York Times on the staggering “explosion” of relentless, grimy lobbying of state attorneys general. Lipton just won a Pulitzer Prize for his work, and it’s truly deserved: it’s a masterpiece of investigative reporting, built on diligent use of open records laws. 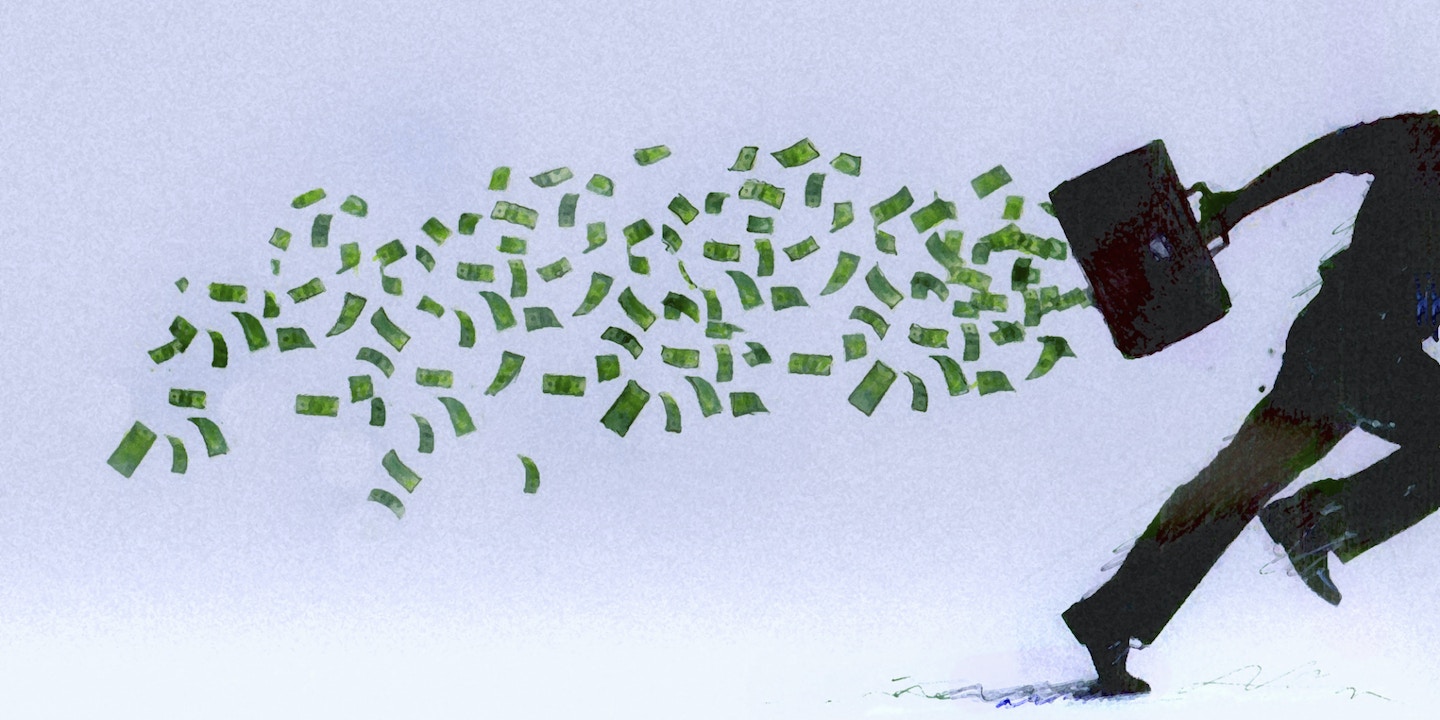 You don’t understand the world you live in if you haven’t read Eric Lipton’s three-part series in The New York Times on the staggering “explosion” of relentless, grimy lobbying of state attorneys general. Lipton just won a Pulitzer Prize for his work, and it’s truly deserved: it’s a masterpiece of investigative reporting, built on diligent use of open records laws by Lipton and Times researchers.

The Times series explains that the current corporate onslaught is a response to successful collaborations by state attorneys general over the past several decades, including settlements in which 46 states extracted $206 billion from the tobacco industry, and 49 states forced the top five mortgage servicers to cough up $25 billion.

Public officials acting in the public interest was clearly a glitch in the matrix, and corporate America set out to eliminate it. In 2000 the GOP created the Republican Attorneys General Association, telling corporate lawyers to “round up your clients and come see what RAGA is all about” and then contribute because policy was being set “via the courthouse rather than the statehouse.” RAGA raked in at least $11.7 million in 2014, including $2.2 million from the U.S. Chamber of Commerce and $500,000 from Sheldon Adelson.

The Democrats founded DAGA in 2002, and it now siphons up big chunks of money from many of the same donors as RAGA, including Citigroup, Comcast, Coca-Cola and Pfizer.

RAGA and DAGA provide one-stop shops for influencing state attorneys general. Corporations donate; RAGA and DAGA distribute much of their cash to the campaigns of individual attorneys general; and some of the rest of the money pays for “conferences” that include fundraisers at which corporate executives and their lawyers can donate more to officials in attendance. Then after the attorneys general leave office, they can use the contacts they’ve developed to go work directly for the corporations.

The end result has been a kind of outsourcing of what citizens would expect their legal representatives to do themselves. For instance, The Times found:

• Oklahoma’s Republican Attorney General Scott Pruitt wrote a letter to the Environmental Protection Agency accusing them of “very significantly overestimating” the pollution caused by fracking; the letter was actually written by lawyers for an Oklahoma oil and gas company (which was a big supporter of RAGA).

• Missouri’s Democratic Attorney General Chris Koster instituted restrictive new rules for investigations by his consumer affairs division, rules that had been suggested by a senior executive at the U.S. Chamber of Commerce.

• Plaintiffs’ lawyers have encouraged many attorneys general, mostly Democrats, to file hundreds of lawsuits against businesses; the attorneys general then hire the outside lawyers to do most of the work in return for contingency fees, usually 20 percent of any settlement.

But here’s the funny part: all the attorneys general questioned by The Times maintain that the money and lobbying have no influence on their decisions whatsoever. This means that the corporations doing the lobbying are engaged in a massive waste of shareholder resources. In other words, if the attorneys general truly believe what they say, they should consider filing a huge, multi-state lawsuit against their donors.

So please be sure to read it all.