I Can’t Believe It’s Not Lobbying: The National Petroleum Council

The NPC looks, walks and quacks like lobbyists, but legally it’s a “federal advisory committee,” yet another way for corporations to get what they want out of the government. 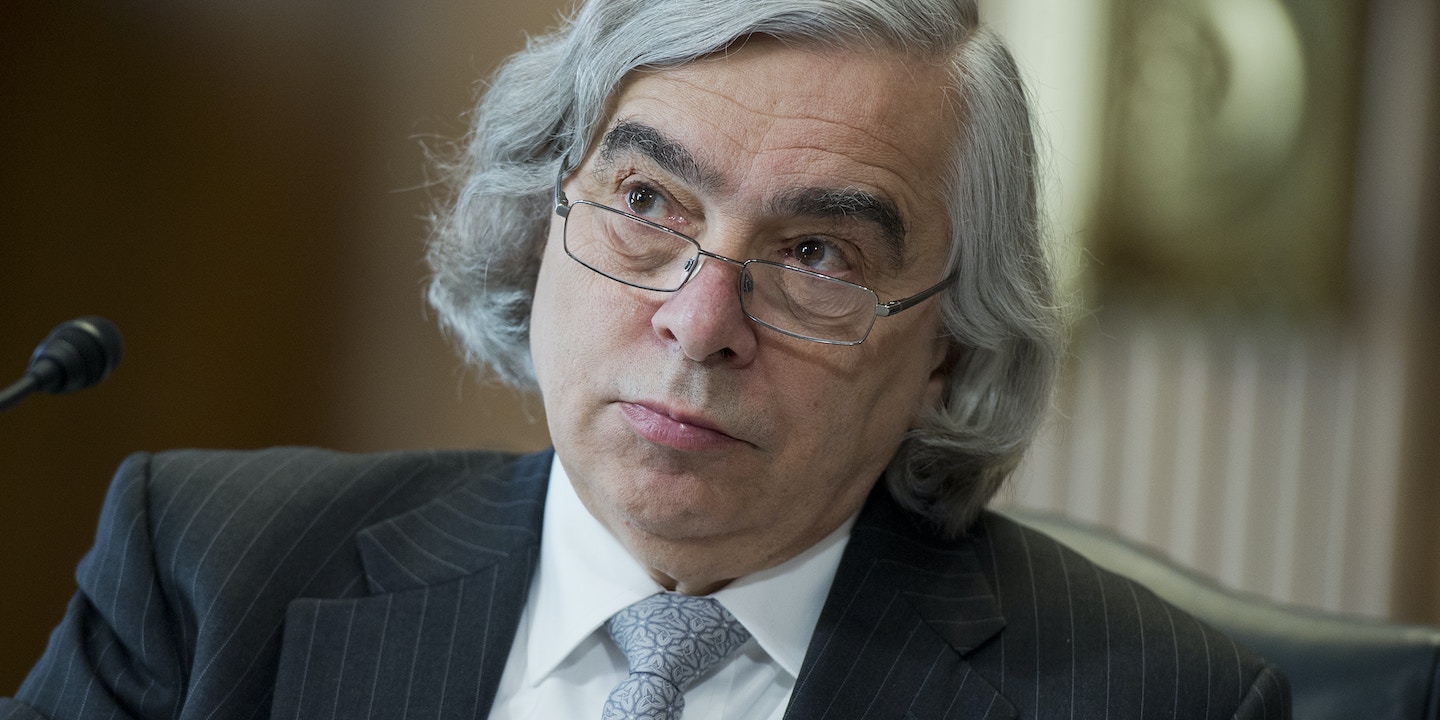 The National Petroleum Council includes top executives from Exxon Mobil, Shell and BP America. It has an annual budget of $4.5 million collected from members, and pays its executive director $750,000 in salary and benefits. And it regularly “makes recommendations” to the U.S. Secretary of Energy — as in its recent report “Arctic Potential: Realizing the Promise of U.S. Arctic Oil and Gas Resources,” which advocates changes to regulations that “are limiting Arctic exploration activity.”

So the NPC looks, walks and quacks like lobbyists. But legally it’s a “federal advisory committee,” a little-known type of organization that in appearance and often in reality provides yet another way for corporations to get what they want out of the government.

There are more than 1,000 federal advisory committees, including one about organ transplantation. The Department of Energy alone has 21 others in addition to the NPC. In theory all these federal advisory committees could provide a useful way for a range of experts and regular people to provide feedback on complex issues like the fossil fuel industry. In practice, the NPC is dominated by the industry itself. Of the NPC’s 210 members (all selected by Energy Secretary Ernest Moniz and his predecessor), 173, or 82 percent, are from oil and gas companies, corporations that provide them support services, and large utility consumers.

You don’t even have to be a U.S. citizen or represent a U.S. corporation so long as you’re a big enough player in the oil industry — other members include Russell Girling, Canadian CEO and president of Transcanada (the company behind the Keystone XL); Canadian president and CEO of Enbridge, Al Monaco; and Michel Bénézit of the French multinational Total S.A. Members of the financial industry, such as the managing director of JPMorgan Securities, have a seat at the table as well.

So it’s no surprise that, according to a 2004 report by the Center for Public Integrity, Dick Cheney led an NPC committee that pushed for shielding energy company information from FOIA when he was an NPC member and Halliburton CEO during the 1990s. During Cheney’s time there, the council also published a report recommending opening up federal lands in the Rocky Mountains for drilling. By mid-2003, with Cheney in the White House, leasing regulations were indeed lifted and thousands of new wells surveyed.

And while the NPC categorizes its remaining 37 members as “Non-Industry and Not-for-Profit,” they tend to be people like John Deutch — who’s not just the MIT chemistry professor that the NPC lists him as, but also the former head of the CIA. The very few who might be skeptical of the fossil fuel industry’s agenda include Conservation International co-founder Peter Seligmann, Conservation Fund founder Patrick Noonan, and Rocky Mountain Institute founder Amory Lovins. However, their brands of environmentalism have long included partnering with large, polluting corporations, and Seligmann, Noonan and Lovins did not respond to requests to discuss their involvement with the NPC.

The Energy Department’s other advisory committees include a coal council, a nuclear committee, one committed to ultra-deepwater drilling and another to “unconventional” extraction technology like fracking. Although an Energy Department spokesperson pointed out a few advisory committees whose work touches on efficiency and renewable issues, no single federal committee advising the agency exclusively represents a renewable industry like wind or solar the way the NPC reps big oil.

“Multiple administrations, both Democrat and Republican, for almost 70 years have found that it is useful to have this advisory committee function available to them so they can get the consensus advice of a significant and broadly represented set of industry representative,” NPC director Marshall Nichols told The Intercept when asked why the oil industry deserves this special advisory role. “You have to ask them.”

Next up: what the “Arctic Potential” report said, and why.