Signal for iPhone and RedPhone for Android, both made by Open Whisper Systems, are the best current software for end-to-end encryption of calls. 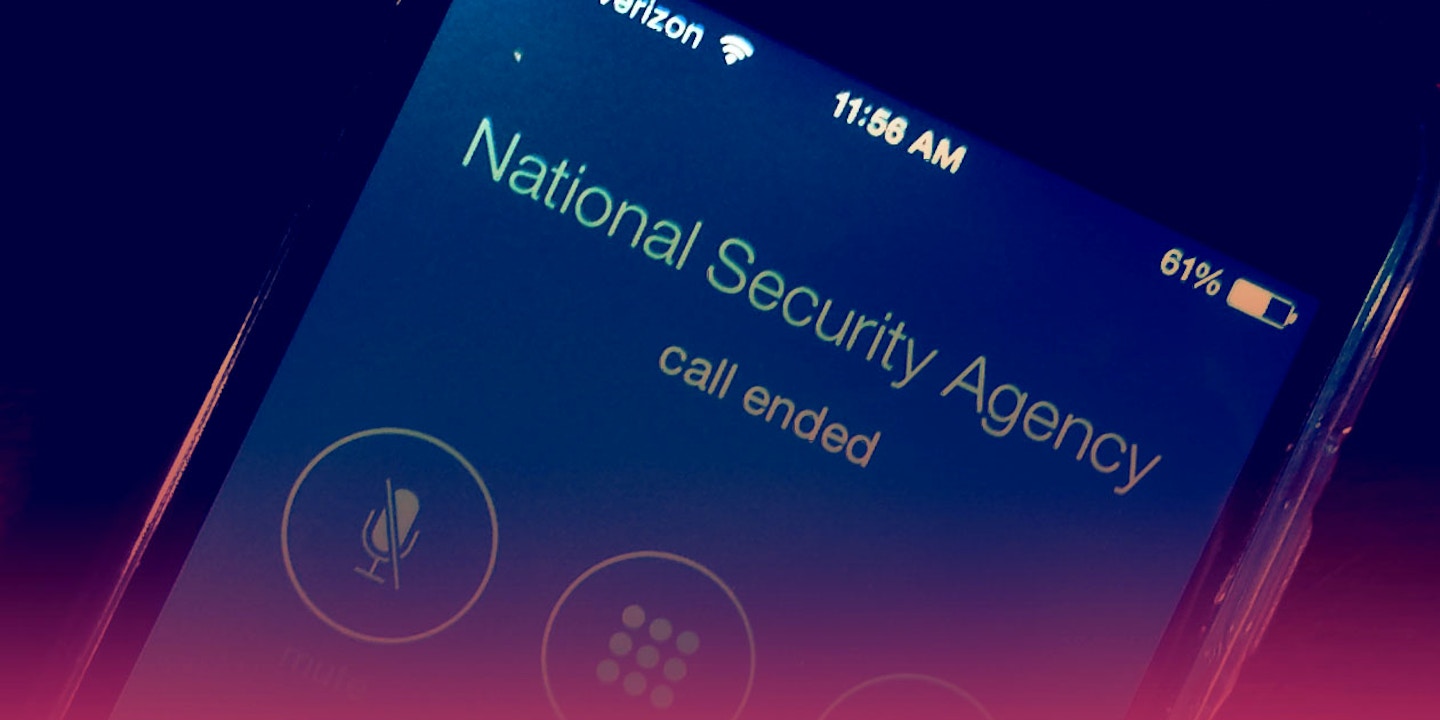 As soon as my article about how NSA computers can now turn phone conversations into searchable text came out on Tuesday, people started asking me: What should I do if I don’t want them doing that to mine?

The solution, as it is to so many other outrageously invasive U.S. government tactics exposed by NSA whistleblower Edward Snowden, is, of course, Congressional legislation.

No, the real solution is end-to-end encryption, preferably of the unbreakable kind.

And as luck would have it, you can have exactly that on your mobile phone, for the price of zero dollars and zero cents.

The Intercept’s Micah Lee wrote about this in March, in an article titled: “You Should Really Consider Installing Signal, an Encrypted Messaging App for iPhone.”

As Lee explains, the open source software group known as Open Whisper Systems, which makes all three, is gaining a reputation for combining trustworthy encryption with ease of use and mobile convenience.

Nobody – not your mobile provider, your ISP or the phone manufacturer — can promise you that your phone conversations won’t be intercepted in transit. That leaves end-to-end encryption – using a trustworthy app whose makers themselves literally cannot break the encryption — your best play.

Signal’s code is open source, meaning it can be inspected by experts, and the app also supports forward secrecy, so if an attacker steals your encryption key, they cannot go back and decrypt messages they may have collected in the past.

Other apps with encryption tend to enter insecure modes at unpredictable times — unpredictable for many users, at least. Apple’s iMessage, for example, employs strong encryption, but only when communicating between two Apple devices and only when there is a proper data connection. Otherwise, iMessage falls back on insecure SMS messaging. iMessage also lacks forward secrecy and inspectable source code.

The big announcements by Apple and Google last fall were about encrypting data on users’ phones, not the calls made by those phones.

Although regular phone calls on the iPhone are not encrypted, Apple’s extremely popular FaceTime service is encrypted by default, as is iMessage. So when you’re using those services (with another Apple user) your conversations are encrypted whether you knew it or not.

There are of course some caveats, as Lee writes: