“Everything that [Hersh] has said has been spot on,” says R.J. Hillhouse, but “You can’t help but notice that everything he is saying in the story was first broken by me.” 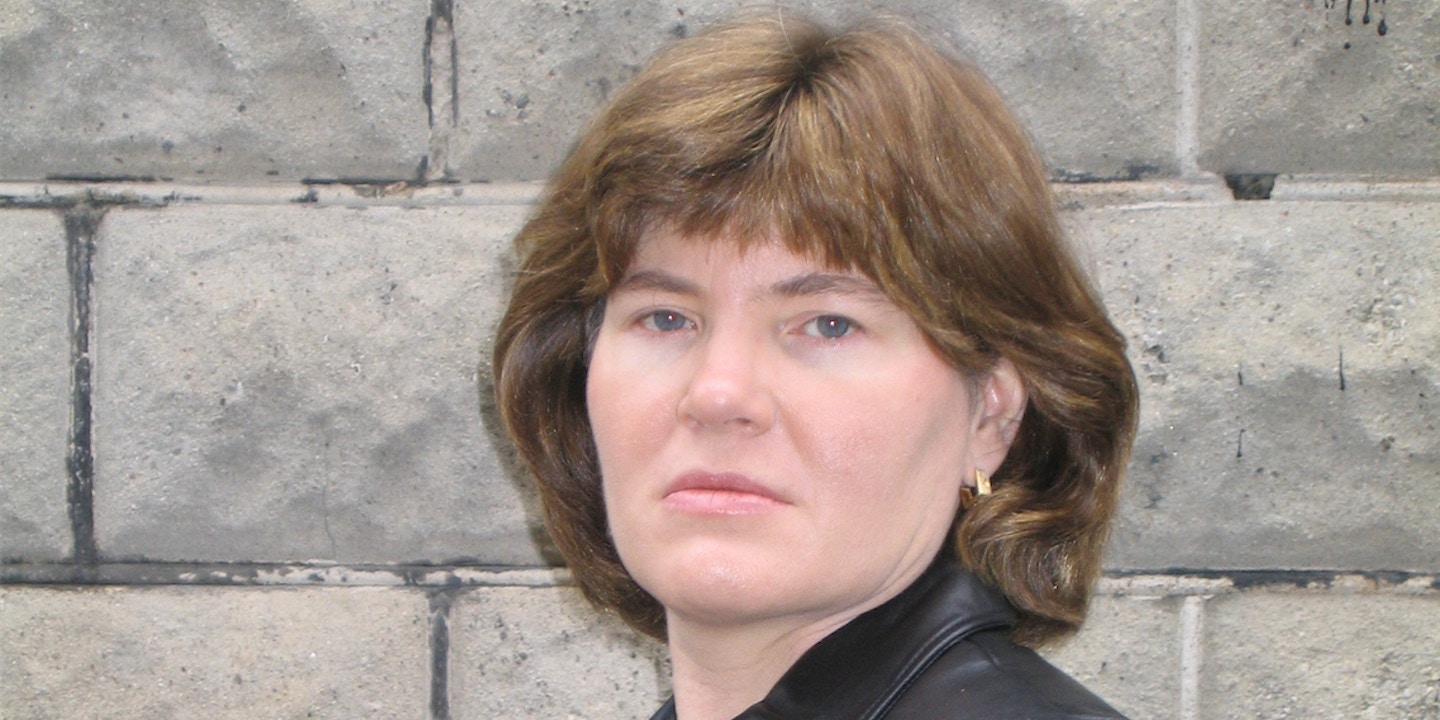 R.J. Hillhouse, a former professor, Fulbright fellow and novelist whose writing on intelligence and military outsourcing has appeared in the Washington Post and New York Times, made the same main assertions in 2011 about the death of Osama bin Laden as Seymour Hersh’s new story in the London Review of Books — apparently based on different sources than those used by Hersh.

Bin Laden was killed by Navy SEALs on May 2, 2011. Three months later, on August 7, Hillhouse posted a story on her blog “The Spy Who Billed Me” stating that (1) the U.S. did not learn about bin Laden’s location from tracking an al Qaeda courier, but from a member of the Pakistani intelligence service who wanted to collect the $25 million reward the U.S. had offered for bin Laden; (2) Saudi Arabia was paying Pakistan to keep bin Laden under the equivalent of house arrest; (3) Pakistan was pressured by the U.S. to stand down its military to allow the U.S. raid to proceed unhindered; and (4) the U.S. had planned to claim that bin Laden had been killed in a drone strike in the border regions of Afghanistan and Pakistan, but was forced to abandon this when one of the Navy SEAL helicopters crashed.

Hersh’s article makes the same key claims about the bin Laden raid, with this description of his sources:

The major US source for the account that follows is a retired senior intelligence official who was knowledgeable about the initial intelligence about bin Laden’s presence in Abbottabad. He also was privy to many aspects of the Seals’ training for the raid, and to the various after-action reports. Two other US sources, who had access to corroborating information, have been longtime consultants to the Special Operations Command.

Hillhouse’s post states that her information came from “Sources in the intelligence community.” In interviews today via telephone and email, she explained that the passage by Hersh “suggests that we did not share sources” because “to the best of my knowledge, my sources were not privy to aspects of the SEAL’s training raid … and they also did not consult for SOC.” In addition, Hillhouse said, “I would be shocked if … my sources would talk to [Hersh], given their politics and given the sensitivity that the administration had toward this story.”

Hillhouse wrote another post on August 11, 2011 with more detail, and her story was picked up by numerous papers outside the U.S., such as the New Zealand Herald.

At that point, according to Hillhouse, “my understanding was there was great concern with the security guys … Everything that I’ve written on national intelligence, [that] was the first time I ever had a [former] senior member of the intelligence community signal me to basically go black … I’ve never been waved off like I was signaled to [then].” Because of this, Hillhouse says, she destroyed her notes from her conversations with her sources.

Hillhouse also claims that one of her sources told her a particular detail that she did not include in 2011 because she could not confirm it: that the Navy SEALs threw bin Laden’s body out of the helicopter while traveling over the Hindu Kush mountains from Pakistan to Afghanistan. Hersh’s story includes an assertion from his main source that “during the helicopter flight back to Jalalabad, some body parts were tossed out over the Hindu Kush mountains.” While this seems bizarre in retrospect, it would be plausible if the SEALs had believed at the time that the Obama administration planned to say publicly that bin Laden had been killed in a drone strike.

Hillhouse believes that “Everything that [Hersh] has said has been spot on” but “You can’t help but notice that everything he is saying in the story, which is true, was first broken by me.”

Via email, Hersh stated: “I did hear from someone this morning that Ms. Hillhouse was tweeting about her knowledge of the bin Laden raid but my children have forbidden me to tweet (they live in terror of my so doing) or to go on twitter … or any social media for that matter.”

The Intercept cannot corroborate the reporting of either Hillhouse or Hersh, or their statements about the sources for their articles, nor can we rule out the possibility that Hersh’s sources based their beliefs on Hillhouse’s writing. In reporting that appears to back up major elements of that of Hillhouse and Hersh, NBC today asserted that a Pakistani intelligence officer “walk in” told the CIA about bin Laden’s location in the year before the raid on his compound.