The indictment and conviction of Kim were the focus of a lengthy investigation and mini-documentary by The Intercept. 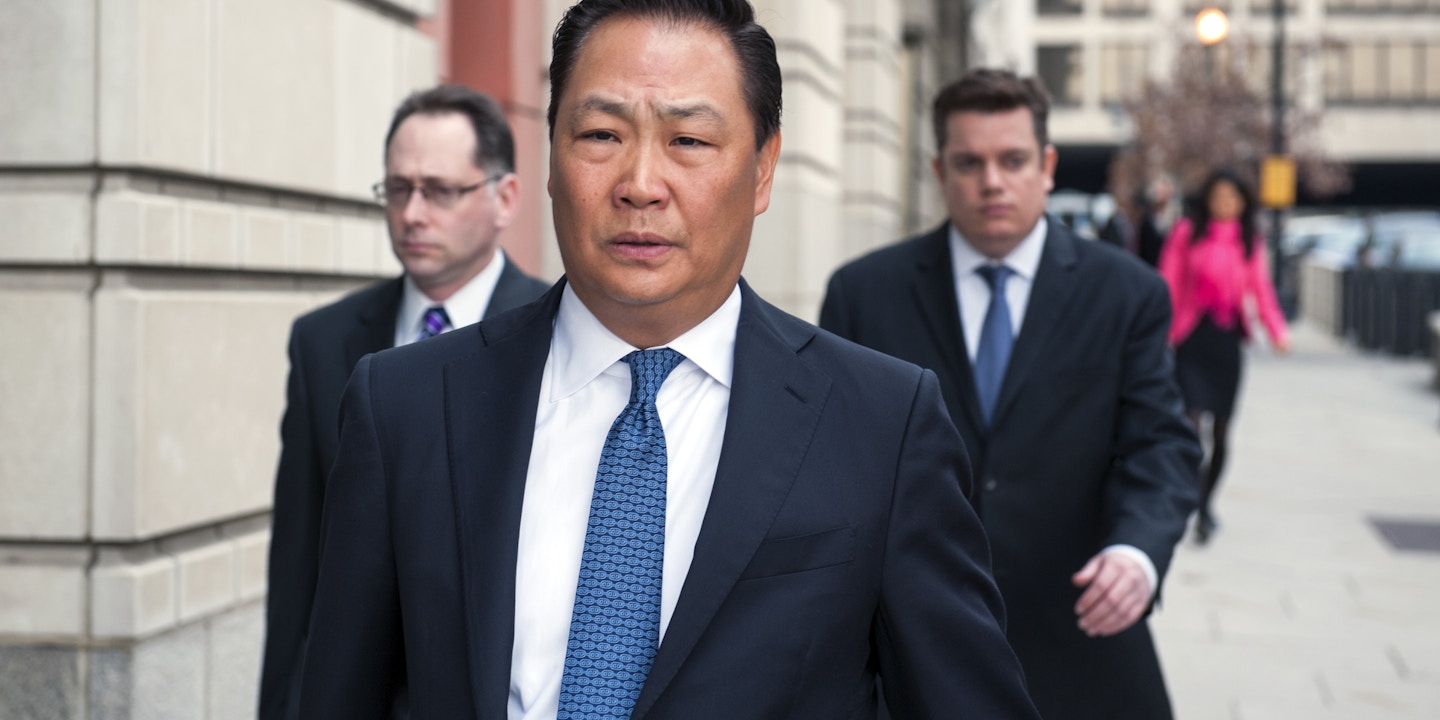 Stephen Kim, a former State Department official who last year pleaded guilty to leaking classified information about North Korea to a Fox News reporter, was released from prison today after 10 months of confinement.

The indictment and conviction of Kim, part of a crackdown by the Obama administration on leakers and whistleblowers, involved the government also accusing the reporter, James Rosen, of being a potential “co-conspirator” in the Espionage Act case. The government secretly collected emails Rosen exchanged with Kim in 2009 as well as records of their phone calls. These actions led to widespread criticism in the media that the government was infringing on first amendment protections for a free press, and were the focus of a lengthy investigation by The Intercept.

Kim, an expert on North Korea and its nuclear weapons program, was released from a federal prison in Maryland this morning and a few hours later checked into a halfway house in Washington, D.C. His sister, Yuri, who lives in Zurich, said in an email to The Intercept, “We are so happy to have Stephen back in our embrace again. I cannot wait to hug him again.”