“We’re taking something that was not permitted … and now we’re creating a whole apparatus to provide for it,” said Rep. Justin Amash, R-Mich. 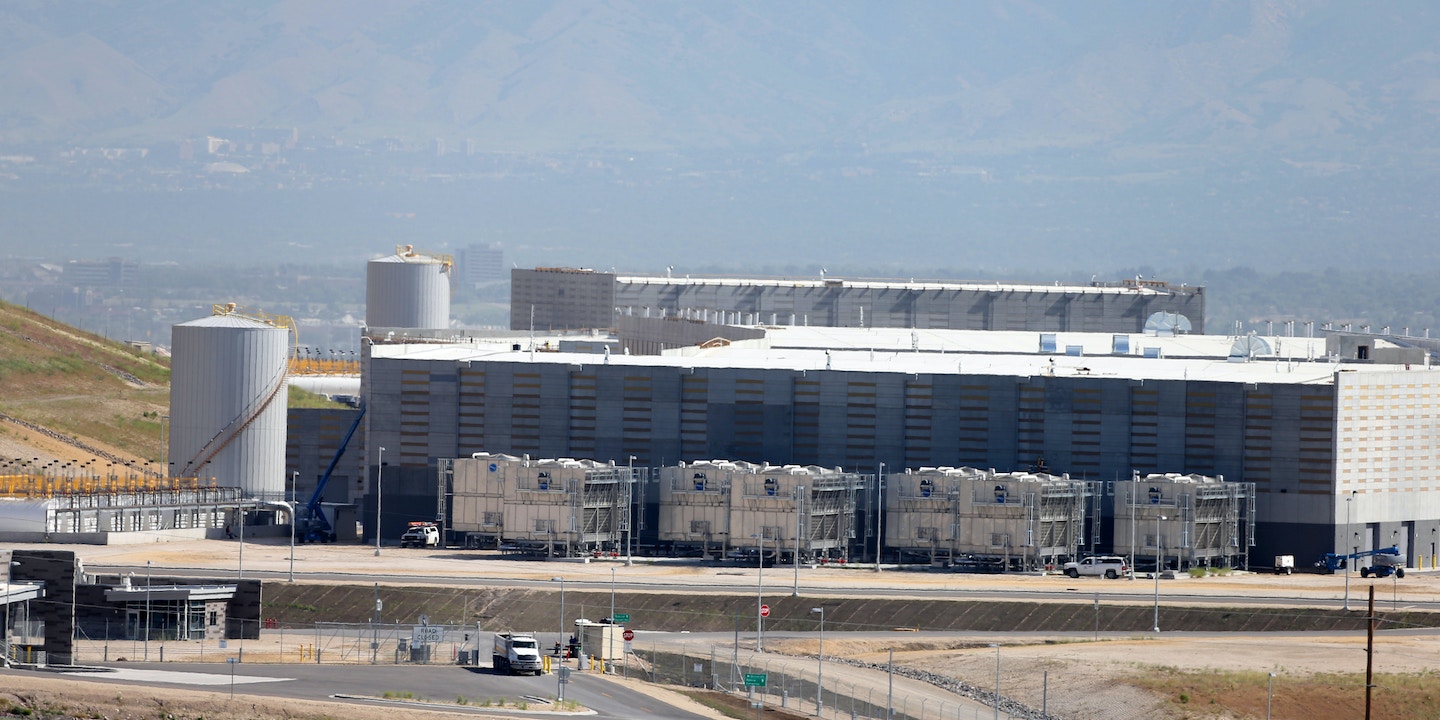 After only one hour of floor debate, and no allowed amendments, the House of Representatives today passed legislation that seeks to address the NSA’s controversial surveillance of American communications. However, opponents believe it may give brand new authorization to the U.S. government to conduct domestic dragnets.

The USA Freedom Act was approved in a 338-88 vote, with approximately equal numbers of Democrats and Republicans voting against. The bill’s supporters say it will disallow bulk collection of domestic telephone metadata, in which the Foreign Intelligence Surveillance Court has regularly ordered phone companies to turn over such data. The Obama administration claims such collection is authorized by Section 215 of the USA Patriot Act, which is set to expire June 1. However, the U.S. Court of Appeals for the Second Circuit recently held that Section 215 does not provide such authorization.

Today’s legislation would prevent the government from issuing such orders for bulk collection and instead force it to rely on telephone companies to store all their metadata — some of which the government could then demand using a “specific selection term” related to foreign terrorism. Bill supporters maintain this would prevent indiscriminate collection.

“A vote in favor of this bill is a vote to end dragnet surveillance in the United States,” Rep. John Conyers, D-Mich., a co-sponsor of the legislation, claimed on the House floor ahead of the vote.

However, the legislation may not end bulk surveillance and in fact could codify the ability of the government to conduct dragnet data collection.

“We’re taking something that was not permitted under regular section 215 … and now we’re creating a whole apparatus to provide for it,” Rep. Justin Amash, R-Mich., said on Tuesday night during a House Rules Committee proceeding.

“The language does limit the amount of bulk collection, it doesn’t end bulk collection,” Rep. Amash said, arguing that the problematic “specific selection term” allows for “very large data collection, potentially in the hundreds of thousands of people, maybe even millions.”

In a statement posted to Facebook ahead of the vote, Rep. Amash said the legislation “falls woefully short of reining in the mass collection of Americans’ data, and it takes us a step in the wrong direction by specifically authorizing such collection in violation of the Fourth Amendment to the Constitution.”

“While I appreciate a number of the reforms in the bill and understand the need for secure counter-espionage and terrorism investigations, I believe our nation is better served by allowing Section 215 to expire completely and replacing it with a measure that finds a better balance between national security interests and protecting the civil liberties of Americans,” Congressman Ted Lieu, D-Calif., said in a statement explaining his vote against the bill.

The USA Freedom Act also makes reforms to the top-secret Foreign Intelligence Surveillance Court, and adds transparency measures that allow tech companies to report on intelligence requests they receive from the government.

Not addressed in the bill, however, are a slew of other spying authorities in use by the NSA that either directly or inadvertently target the communications of American citizens.

Lawmakers offered several amendments in the days leading up to the vote that would have tackled surveillance activities laid out in Section 702 of the Foreign Intelligence Surveillance Act and Executive Order 12333 — two authorities intended for foreign surveillance that have been used to collect Americans’ internet data, including online address books and buddy lists.

The House Rules Committee, however, prohibited consideration of any amendment to the USA Freedom Act, claiming that any changes to the legislation would have weakened its chances of passage.

The measure now goes to the Senate where its future is uncertain. Majority Leader Mitch McConnell has declined to schedule the bill for consideration, and is instead pushing for a clean reauthorization of expiring Patriot Act provisions that includes no surveillance reforms.

Senators Ron Wyden, D-Ore., and Rand Paul, R-Ky., have threated to filibuster any bill that extends the Patriot Act without also reforming the NSA.