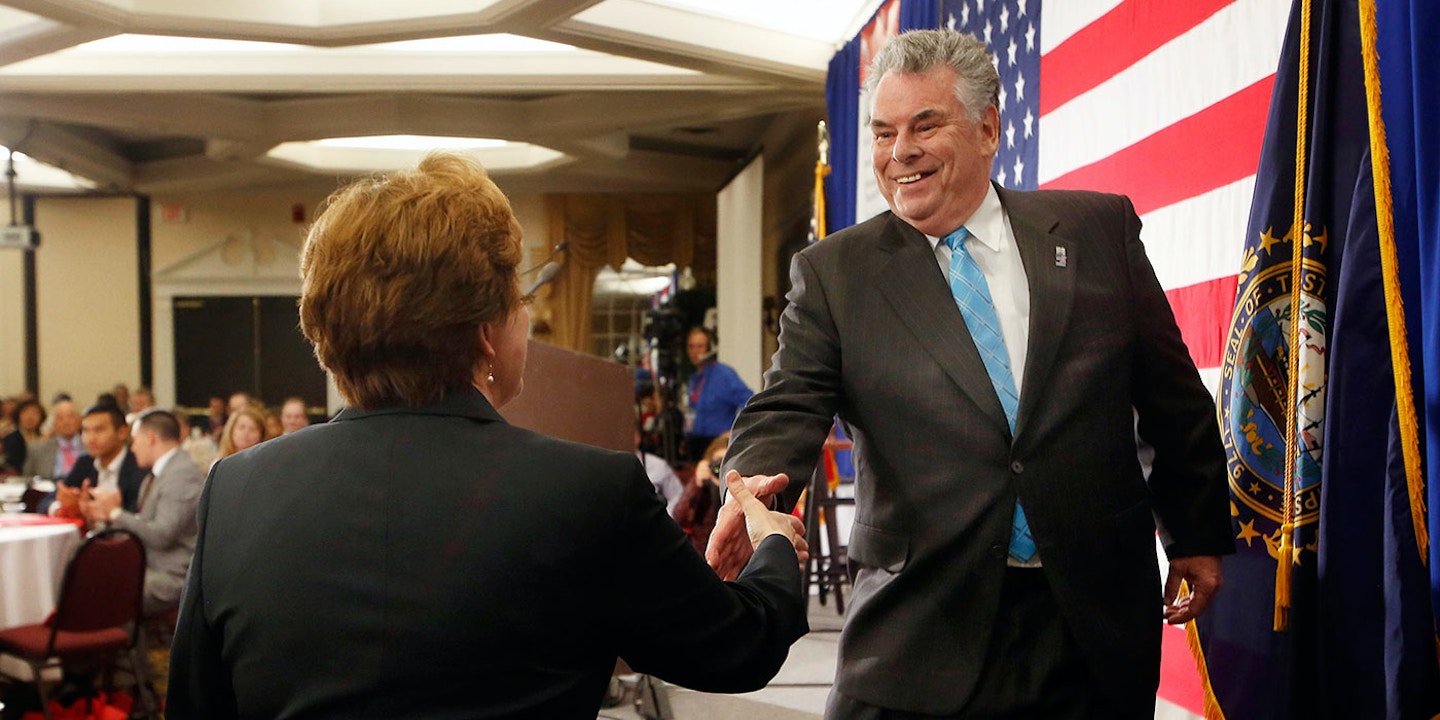 In an unusually candid comment about what it takes to run for the White House, Rep. Peter King, R-N.Y., told a talk radio program on Monday that he will join the 2016 race — but only if he can find “big money” donors for his candidacy.

King said he that has already traveled to New Hampshire, received popular support from audiences there and thinks this election cycle is shaping up to be very favorable to the Republican Party.

Appearing on Boston Herald radio, King was asked if there was “anything that could sway” his decision.

“It would have to be more of an indication that some of the big money supporters will be there,” King replied. “I still think some of that’s possible and that’s what I’m checking out right now.”

Analysts estimate that the upcoming presidential election could cost upwards of $5 billion. In the 2012 campaign, wealthy donors like Sheldon Adelson and Foster Friess were able to keep the floundering campaigns of Newt Gingrich and Rick Santorum alive through infusions of cash via Super PACs.

Many of the declared candidates for the 2016 cycle have already lined up billionaire supporters who are expected to play a similar role.