District Court Judge Gladys Kessler noted that it’s been quite some time since she first ordered the videos be released — in October. 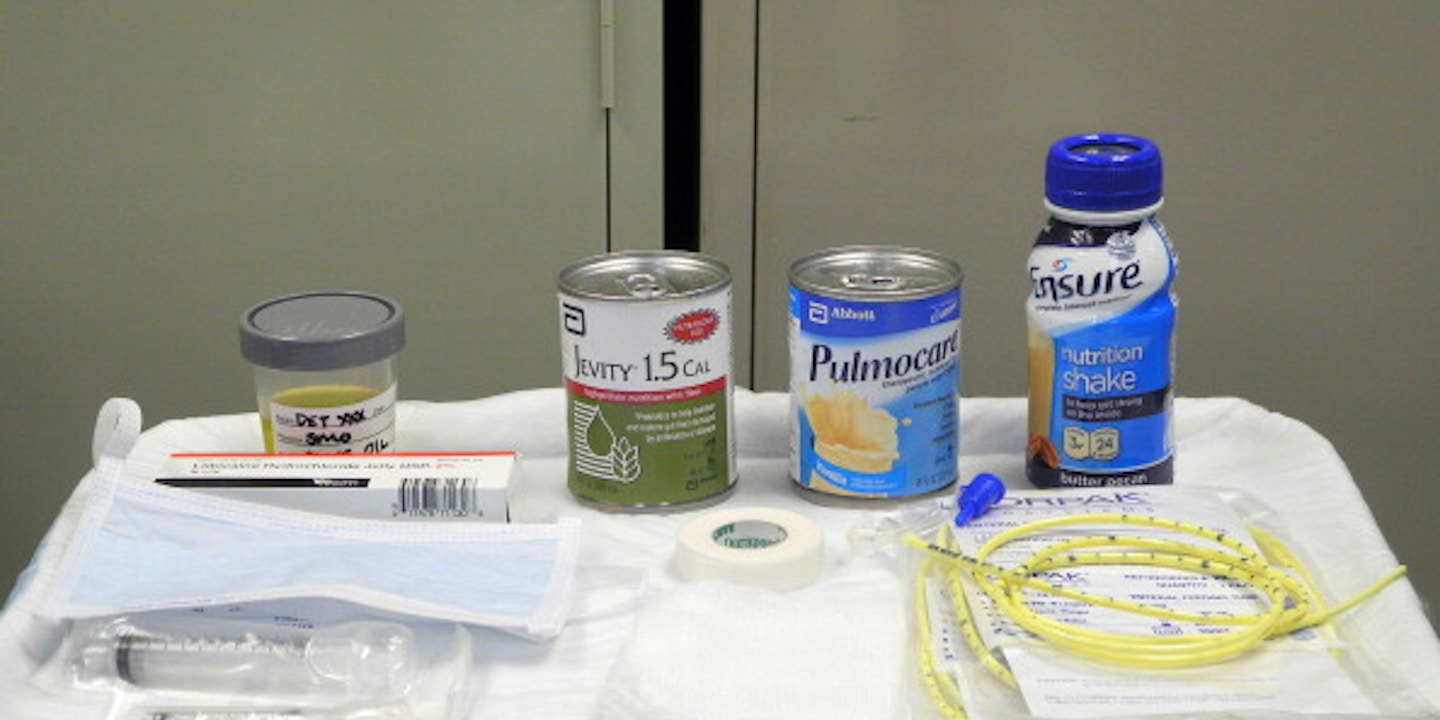 The Obama administration ran into an impatient judge on Thursday, who said she had heard enough excuses for why hours of classified footage of a Guantanamo detainee being force-fed have not yet been prepared for release by the government.

Department of Justice lawyers, who have sought to shield the videos from public view, claimed they could have eight of the 32 tapes in question redacted and ready to be reviewed by opposing counsel by August 31.

That, according to District Court Judge Gladys Kessler, is too long a wait.

“That’s not going to be,” she boomed from the bench. “We’re going to move forward.” Kessler pointed out that it’s been quite some time since her October order that the videos be released, pending further negotiations over the redaction process.

Kessler also took exception with the government’s decision to appeal that ruling before completing the negotiations over redactions — an appeal that ultimately failed in May.

“The government’s appeal was as frivolous an appeal as I’ve ever seen,” Kessler said, scolding Justice Department lawyer Andrew Warden.

Attorneys representing former Guantanamo detainee Abu Wa’el Dhiab, who claims he was subjected to force-feeding about 1,300 times during his confinement, have long sought the release of the videos, which have been described by medical professional as “disturbing.”

Despite never being charged with a crime, Dhiab spent 12 years at the facility before his release last December. He was sent to Uruguay along with five other detainees in December.

A consortium of media organizations, including First Look Media (the parent company of The Intercept), also joined in on the legal fight to compel the release of the videos, claiming that the public has a First Amendment right to know what’s happening in Guantanamo.

“This whole thing is a ploy,” David Schulz, attorney for the press groups, said in the courtroom, referring to the government’s latest timetable. “It’s delay, delay, delay.”

Eric Lewis, counsel for Dhiab, noted the increasingly longer time scale the government has put forward to have the redactions completed.

“Last year, they could do 32 tapes in five weeks. This year, they can do 8 tapes in seven weeks,” he said incredulously.

The government countered, pinning the delay on the Pentagon’s video editors, and claiming that the process has “proven to be much more burdensome and time-consuming.”

“This is a very difficult project that is to some degree unprecedented,” Warden told the court. He added that “there are real practical and technological burdens with the redaction process.” There are 30 frames per second, and the video editors have to go frame by frame to redact names, faces and other personally-identifiable information, he said.

“Video editors do that all the time,” Lewis said. “It’s a matter of commitment and resources.”

As a compromise, Lewis suggested that rather than putting all 32 tapes through editing, which will be painfully time-consuming based on the government’s track record thus far, that only an hour-and-a-half long compilation video go through the redaction process and be released to the public.

“We’re looking for a way to break though this and make up for a great deal of lost time,” Lewis said.

Kessler could issue a ruling on the matter as early as Thursday evening or Friday, laying out what videos should go through the redaction process, and how long the government has to complete it.

Once that’s finished, the government will have yet another opportunity to appeal before the tapes are formally released to the public.

“We’ve seen the government repeatedly attempt to thwart Judge Kessler’s ruling to redact and release the terrible force-feeding videotapes,” Alka Pradhan, an attorney with the U.K.-based Human Rights group Reprieve, said in a statement ahead of Thursday’s hearing.

Pradhan is also serving as counsel to Dhiab. She added, “The government must be told loud and clear that delay tactics will not work and that the world will see the abuse that has continued at Guantanamo.”

Photo: Liquid food supplements are displayed at a feeding chair at the US Naval Base in Guantanamo Bay, Cuba in 2013. (Chantal Valery/AFP/Getty)