According to an internal National Security Agency document provided by Edward Snowden, the 2008 assassination of Muhammad Suleiman, a top General and aide to the Syrian president, was an Israeli military operation. 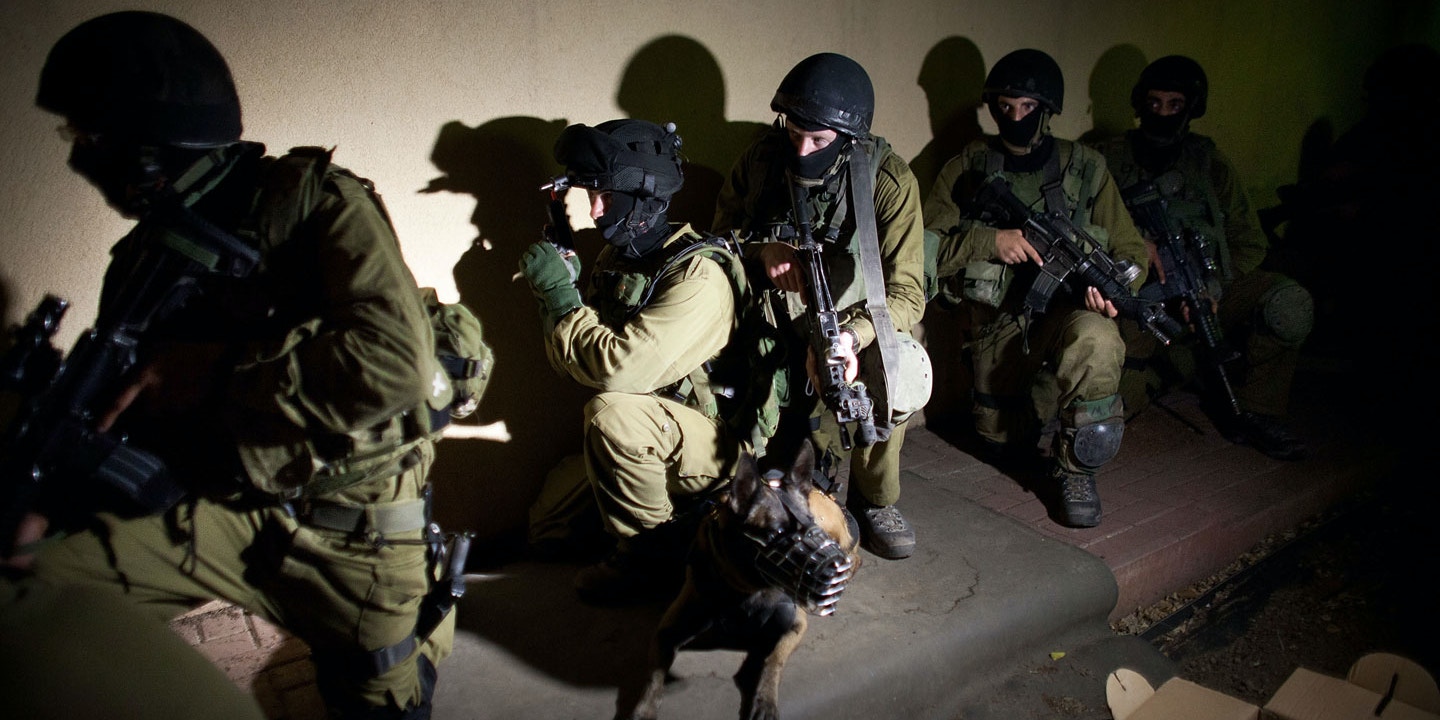 On Aug. 1, 2008, a small team of Israeli commandos entered the waters near Tartus, Syria, and shot and killed a Syrian general as he was holding a dinner party at his seaside weekend home. Muhammad Suleiman, a top aide to the Syrian president, was shot in the head and neck, and the Israeli military team escaped by sea.

While Israel has never spoken about its involvement, secret U.S. intelligence files confirm that Israeli special operations forces assassinated the general while he vacationed at his luxury villa on the Syrian coast.

The internal National Security Agency document, provided by former NSA contractor Edward Snowden, is the first official confirmation that the assassination of Suleiman was an Israeli military operation, and ends speculation that an internal dispute within the Syrian government led to his death.

A top-secret entry in the NSA’s internal version of Wikipedia, called Intellipedia, described the assassination by “Israeli naval commandos” near the port town of Tartus as the “first known instance of Israel targeting a legitimate government official.” The details of the assassination were included in a “Manhunting Timeline” within the NSA’s intelligence repository.

According to three former U.S. intelligence officers with extensive experience in the Middle East, the document’s classification markings indicate that the NSA learned of the assassination through surveillance. The officials asked that they not be identified, because they were discussing classified information.

The information in the document is labeled “SI,” which means that the intelligence was collected by monitoring communications signals. “We’ve had access to Israeli military communications for some time,” said one of the former U.S. intelligence officers.

The former officer said knowledge within the NSA about surveillance of Israeli military units is especially sensitive because the NSA has Israeli intelligence officers working jointly with its officers at NSA headquarters in Fort Meade, Maryland.

Brig. Gen. Suleiman was a top military and intelligence adviser to Syrian leader Bashar al-Assad, and was suspected of being behind the Syrian government’s efforts to facilitate Iran’s provision of arms and military training to Hezbollah in neighboring Lebanon. Suleiman was also reported to have been in charge of the security and construction of Syria’s Al Kibar nuclear facility, which Israel destroyed in a 2007 air attack. The NSA document described part of Suleiman’s responsibilities as “sensitive military issues.”

Israel’s involvement in Suleiman’s assassination raises questions about both the purpose of the killing, as well as whether Israel violated international law in conducting the operation.

“The Israelis may have had many good reasons to kill [Suleiman],” said Mary Ellen O’Connell, a professor of international law at Notre Dame. “But under international law it’s absolutely clear that in Syria in 2008, they had no rights under the laws of war because at the time there was no armed conflict. They had no right to kill General Suleiman.”

The Assad government withheld news of the assassination for four days before announcing Suleiman’s death. Israel has neither confirmed nor denied its involvement.

According to a classified State Department cable published online by WikiLeaks, the Syrian government’s investigation into the killing turned up $80 million in cash in Suleiman’s home. “[Assad] was said to be devastated by the discovery, and, fearing [Suleiman] had betrayed him, redirected the investigation from solving his murder to finding out how the general had acquired so much money,” the cable noted.

Last year, Hezbollah leader Hassan Nasrallah told journalists that the Israeli government killed Suleiman, and that the assassination was “linked” to Suleiman’s role in the July 2006 war between Israel and Hezbollah.

“For them it’s not only payback, but mitigates future operations,” said one of the retired intelligence officers, who has worked with the Israelis but does not have direct knowledge of the Suleiman assassination. “They will take a target of opportunity if it presents itself.”

The Israeli assassination of Suleiman came less than six months after a joint Mossad-CIA team assassinated a top Hezbollah operative in the heart of Damascus, according to several current and former U.S. military and intelligence officials. U.S. and Israeli involvement in that attack, which targeted Hezbollah operative Imad Mughniyeh, was first reported in detail by the Washington Post. The CIA had long sought Mughniyeh for his role in several terrorist attacks against Americans, including the 1983 Marine barracks bombing in Beirut, Lebanon, which left 241 American service members dead.

The NSA declined to comment. A spokesperson for the Israeli Prime Minister did not respond to several requests for comment.

Jana Winter contributed to this article.