Positive Train Control could have prevented the Amtrak crash. But Congress is about to approve a three-year delay in its implementation. 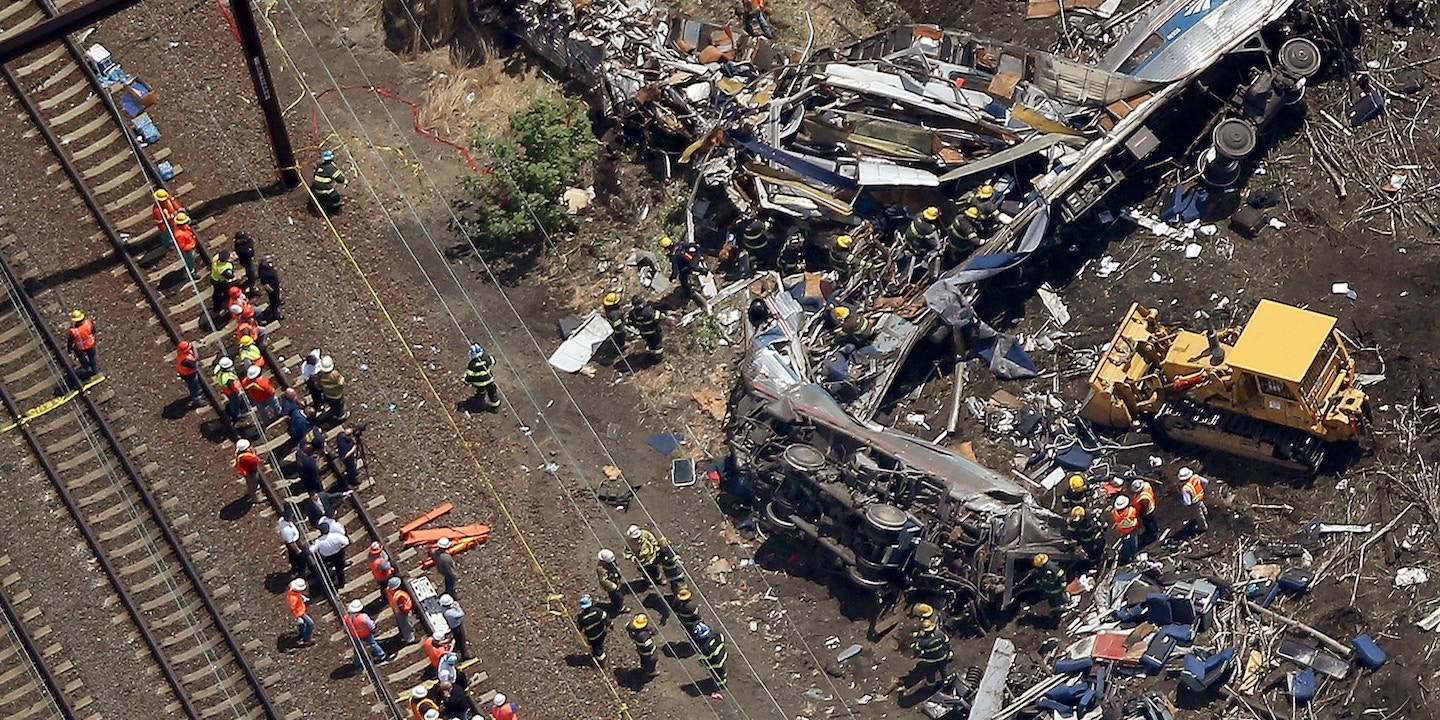 The derailment of an Amtrak train on May 15 brought a renewed sense of urgency to the federal law requiring Positive Train Control, a system that automatically keeps trains from reaching unsafe speeds. Leading experts say deployment of the technology would have prevented the Amtrak disaster, which left eight dead and over 200 injured.

The Congressionally mandated deadline for all train companies to implement PTC is the end of this year. But despite the renewed pressure for Amtrak and other companies to meet the deadline, Congress appears poised to provide a three-year delay as the rail industry has increased its lobbying efforts.

CSX, one of the largest rail companies in America, increased lobby spending from $585,135 in the first three months of this year to $883,108 in the period following the Amtrak disaster, an increase of about 50 percent. CSX listed S.650, a bill sponsored by Sen. John Thune, R-S.D., to delay the PTC mandate, as one of its top priorities in its lobby disclosure report.

On June 24, in a subcommittee hearing following the Amtrak crash, CSX Vice President Frank Lonegro testified that the “existing statutory deadline for nationwide PTC implementation is unrealistic and should be extended.”

BNSF, another major rail company, hiked its spending to $1,420,000, an increase of about 13 percent over what the firm spent in the first quarter of this year. BNSF also listed PTC as a primary lobbying issue.

The PTC delay is tucked into a provision of the transportation bill moving forward on Capitol Hill.

Mark Rosenker, former chairman of the National Transportation Safety Board, told reporters that he believes rail industry lobbyists are behind the delay.

“Obviously, the railroad lobbyists have gotten to Congress,” Rosenker said. “We just had a horrible accident. People died and people ended up becoming paralyzed when that technology was available to the railroad. I am very disappointed.”

As we previously reported, rail firms and their investors have complained loudly about the costs of implementing PTC and have hired a small army of bipartisan lobbyists to press for an extension.