The historical records of American phone calls showing who called who, when, and for how long will be put out of the reach of analysts on November 29. 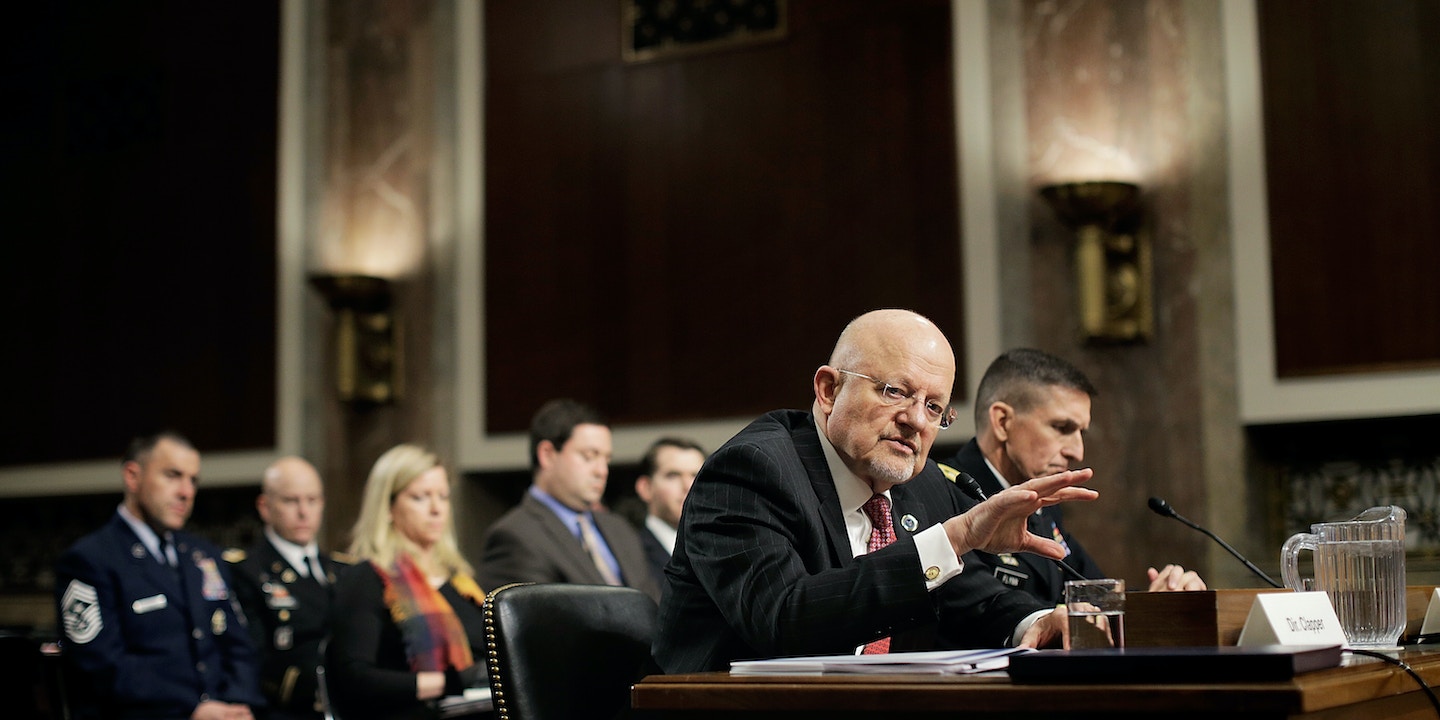 Four months from now, at the same time that the National Security Agency finally abandons the massive domestic telephone dragnet exposed by whistleblower Edward Snowden, it will also stop perusing the vast archive of data collected by the program.

The NSA announced on Monday that it will expunge all the telephone metadata it previously swept up, citing Section 215 of the U.S.A Patriot Act.

The program was ruled illegal by a federal appeals court in May. In June, Congress voted to end the program, but gave the NSA until the end of November to phase it out.

The historical metadata —  records of American phone calls showing who called who, when, and for how long — will be put out of the reach of analysts on November 29, although technical personnel will have access for three more months. The program started 14 years ago, and operated under rules requiring data be retained for five years, and then destroyed.

The only possible hold-up, ironically, would be if any of the civil lawsuits prompted by the program prohibit the destruction of the data.

ACLU staff attorney Alex Abdo told The Intercept his organization is “pleased that the NSA intends to purge the call records it has collected illegally.” But, he added: “Even with today’s pledge, the devil may be in the details.”

Correction: Due to an editing error, an earlier version of this article incorrectly said that 14 years of data is to be destroyed. The program rules already required data to be destroyed after 5 years.