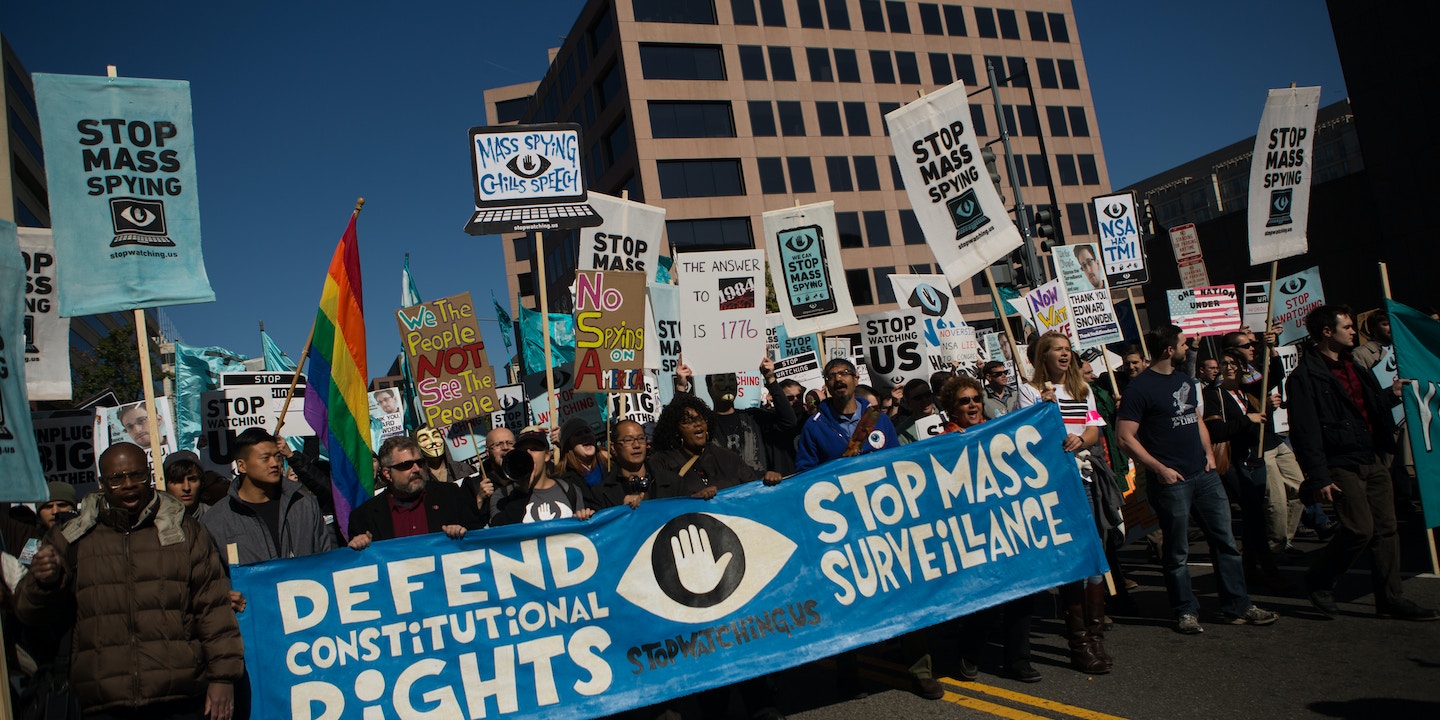 The United States scores very low when it comes to protecting its citizens’ privacy, according to a new United Nations Human Rights Committee review.

The committee issued mid-term report cards for several countries on Tuesday based on how well they have adhered to and implemented its recommendations related to the International Covenant of Civil and Political Rights, an international treaty outlining the civil and political rights of all individuals. The U.S. performance in several aspects of protecting privacy was graded “not satisfactory.”

In particular, the committee noted that the U.S. government failed to establish an adequate oversight system to make sure privacy rights are being upheld, and failed to make sure that any breaches of privacy were regulated and authorized by strict law, such as requiring a warrant. The lowest grade reflected the U.S.’s failure to “Ensure affected persons have access to effective remedies in cases of abuse.”

The committee also expressed dismay at the U.S.’s failure to “Establish the responsibililty of those who provided legal pretexts for manifestly illegal behaviour.”

Last year, the Human Rights Committee submitted recommendations to the United States on areas where it could improve the privacy rights of its citizens, following revelations made by NSA whistleblower  Edward Snowden that the government had been secretly spying on American citizens.

But according to the mid-term review, many of those suggestions were not addressed.

Civil libertarians responded to the report’s conclusions with frustration. “These low grades suggest the U.S. has a long way to go before it is in compliance with international law,” said Faiza Patel, co-director of the Brennan Center’s  Liberty and National Security Program in a statement. “The Administration and Congress must take immediate steps to address the lack of intelligence oversight and restore the right to privacy in the digital age.” The Brennan Center, as well as Amnesty International and Access, had submitted reports to the committee prior to its review, pointing out discrepancies between the U.N.’s privacy policies and the U.S. law. According to the UN’s grading system, a C1 or below is considered unsatisfactory. Photo of activists demonstrating against NSA surveillance in 2013.