On Disputed No-Fly Zone, Clinton Campaign Got Its Way With the FAA 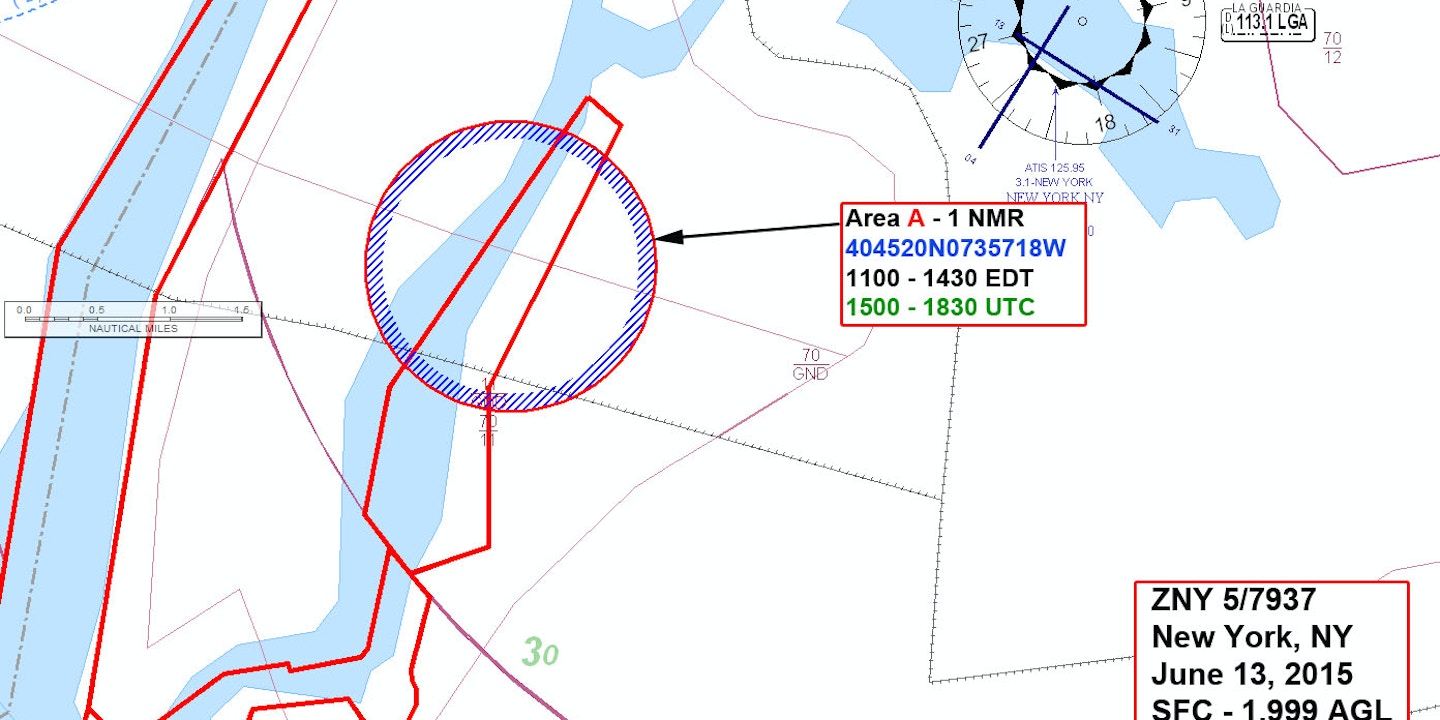 The morning after the Hillary Clinton campaign was told that the New York City mayor’s office wasn’t going to bar news helicopters from buzzing her official campaign launch event on Roosevelt Island, the Secret Service expressed concerns to the Federal Aviation Administration about aircraft “loitering” over the event, according to emails obtained by The Intercept.

And the Clinton campaign got its way: On the eve of the event held last month, the FAA announced a “national defense airspace” over the island, threatening to shoot down anything airborne that appeared to present an imminent security threat. 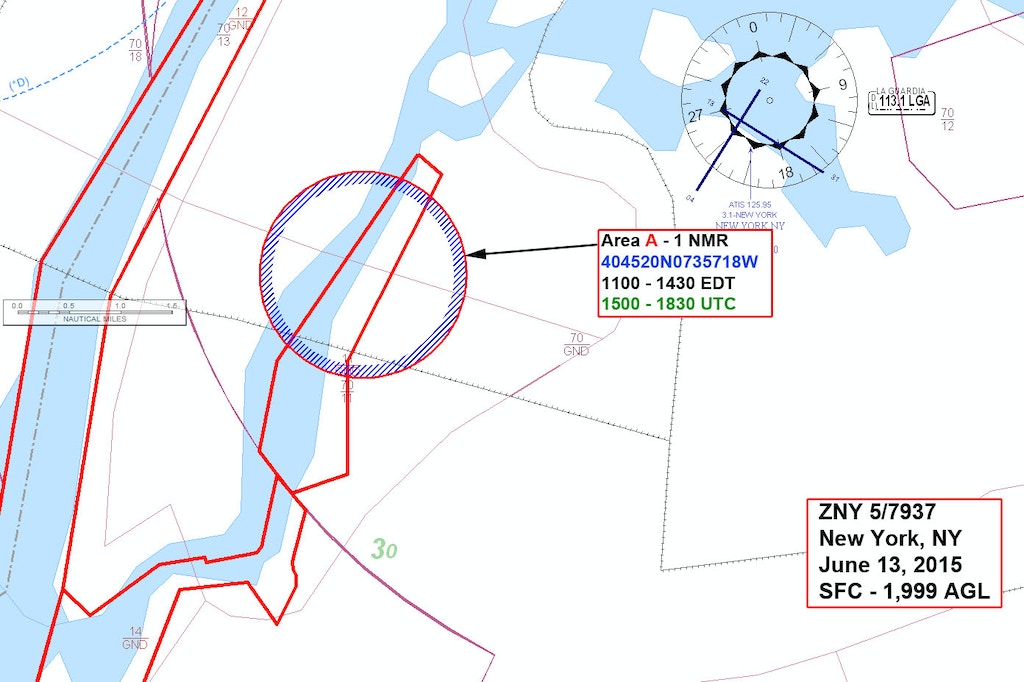 The launch rally was the result of weeks of careful planning by veteran aides to Hillary and Bill Clinton. Seeking flight restrictions around the event was among these preparations.

The emails show that in the days preceding the launch event, the campaign had been discussing air-traffic restrictions with both a New York mayor’s office official and a park conservancy president who helps administer Roosevelt Island’s Four Freedoms Park, where the event was held.

On the afternoon of June 10, the park conservancy president, Sally Minard, informed Jason Chung of the Clinton campaign that the mayor’s office had indicated that the campaign launch event would not meet the FAA’s standards required to impose a no-fly zone.

The mayor’s office believed that a no-fly zone could “only be ordered federally for security reasons,” Minard wrote to Chung. “He points out that if a news outlet wanted to cover the event by helicopter, they do not have the power to stop them.”

After receiving this note, Chung emailed an official from the Secret Service, which protects both Clintons for life.

“FYI – I’m guessing a TFR [Temporary Flight Restriction] is a total no-go?” Chung wrote to the official, whose identifying information is redacted.

The official told Chung that she/he had been looking into this. In an email to the FAA the following morning, a Secret Service official (again redacted) wrote that there were no known threats against the event, but the security agency had safety concerns due to “the obvious risks” associated with its likelihood to attract “loitering” aircraft to the already-busy airspace.

The FAA announced the no-fly zone the next day. The notice warned pilots of civil penalties or criminal charges for entering into the rally’s airspace, and asserted that the “United States government may use deadly force against the airborne aircraft, if it is determined that the aircraft poses an imminent security threat.”

The emails didn’t actually raise a security threat so much as a possible safety issue. But news helicopters often congregate over urban events without posing a safety hazard so great it necessitates a no-fly zone.

The FAA did not respond to a question about whether greater safety measures are needed for such air traffic.

News choppers are not a threat to the public, Chris Dancy, the director of communications for the Helicopter Association International, told The Intercept.

“Newsgathering helicopter pilots do this for a living and it’s something they do very safely,” said Dancy, who noted that in crowded airspace, helicopters often  coordinate their movements with air traffic control.

The evening before the campaign event, ABC News reported that the FAA had imposed a no-fly zone over the island. The report noted that such a move appeared unusual given that Clinton did not receive such treatment for appearances made during her time as first lady — and Michelle Obama often does not either.

On the morning of the event, an anonymous source speaking to the New York Post indicated that, far from a national defense measure, the no-fly zone had been sought by the campaign in order to ward off news helicopters.

The FAA has previously been accused of relying on specious security pretexts for imposing flight restrictions for the real purpose of limiting media access. During the height of unrest in Ferguson, Missouri, at the behest of local police, the FAA established a wide-ranging no-fly zone. Local law enforcement asserted that they had safety concerns after shots had been fired at a police helicopter. But in November, the Associated Press reported that the flight restriction had in fact been privately negotiated with the aim of preventing the news helicopters from filming the protests.

The Clinton campaign did not respond to requests for comment.