Why Did the FBI Spy on James Baldwin?

A new book explores the lengthy FBI file on James Baldwin, who was targeted with more surveillance than Richard Wright or Truman Capote. 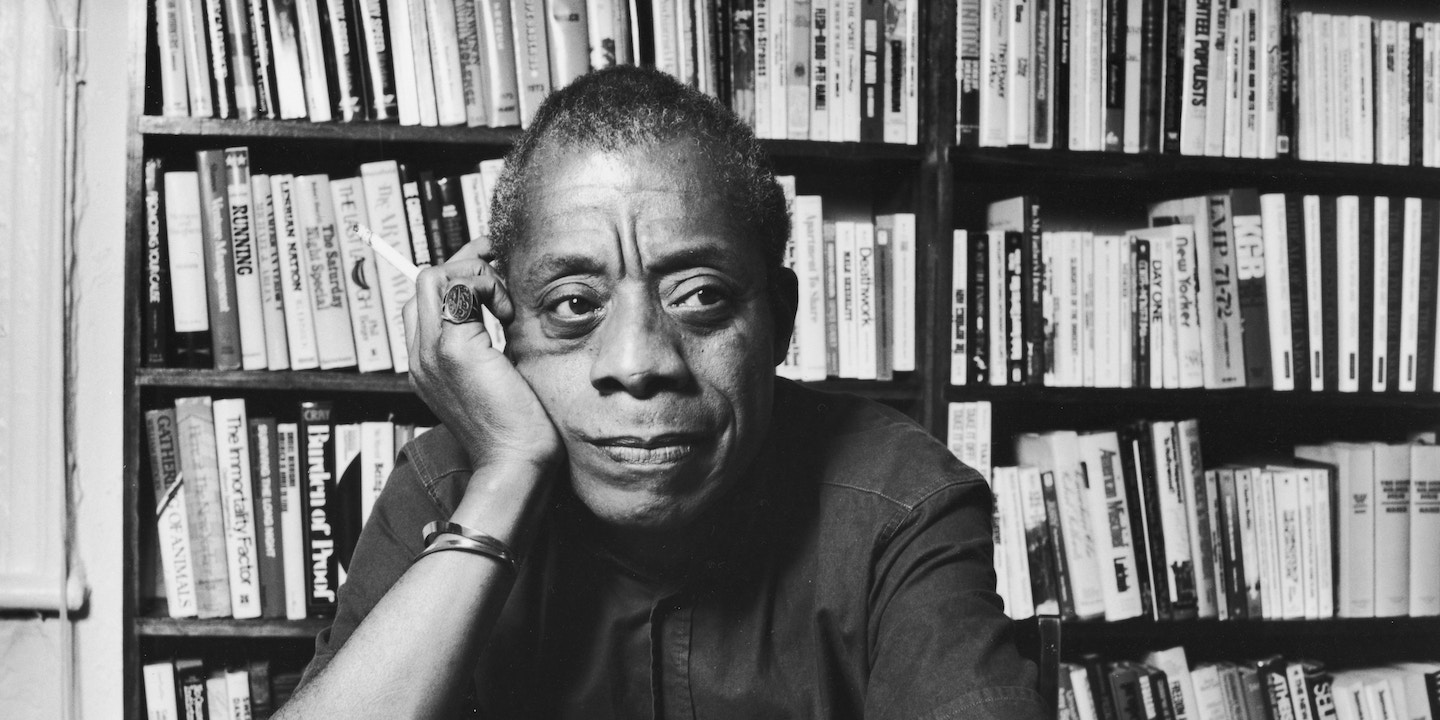 James Baldwin’s FBI file contains 1,884 pages of documents, collected from 1960 until the early 1970s. During that era of illegal surveillance of American writers, the FBI accumulated 276 pages on Richard Wright, 110 pages on Truman Capote, and just nine pages on Henry Miller. Baldwin’s file was closer in size to activists and radicals of the day — for example, it’s nearly half as thick as Malcolm X’s.

In his new biography, All Those Strangers, Douglas Field decodes these files with great literary and historical finesse. Baldwin often said that his relation to politics was that of a “witness,” but he was vehemently stalked, harassed and even censored by the FBI. Field asserts that after looking through Baldwin’s FBI file, it’s clear his phone was tapped and that government agents, posing as publishers or car salesmen, followed him as he traveled to France, Britain and Italy.

The biography has landed at a particularly sharp moment in our awareness of government surveillance. We now have not only the National Security Agency and its global spying, but the FBI and local law enforcement agencies targeting political activists, such as supporters of the Black Lives Matter movement. And the NYPD, for instance, has its own counterterrorism unit that has surveilled entire communities.

Why did the FBI spy on Baldwin? He was a novelist, essayist and critic, one of the most distinguished writers and thinkers of his time. His skin was black, his sexuality fluid, and his politics tended toward the left, a combination that was enough to turn him into a target for the FBI.

Yet looking at his FBI file, even the most basic facts of his life are riddled with inaccuracies. There is, for instance, a description of Baldwin as “white, early 20s, 6′, neat.” In another file, Baldwin is listed as the author of “Go Tell It to the Mountains” and “Another World.” His first and third novels are in fact titled Go Tell It On The Mountain and Another Country. Such baffling errors read like a precursor to the ways in which bulk collection of metadata today often results in wellsprings of misinformation.

Baldwin’s dossier reads like a long, poorly written novel itself — it is, in every sense, fiction produced by the state.

The FBI is not alone in trying, albeit comically at times, to identify Baldwin’s fingerprint. His critics and detractors were almost always obsessed with categorizing him too neatly, labeling him a black writer, a gay writer, a religious or a secular writer, an American or an expat. Field’s book as a whole poses the argument that Baldwin’s irreverent humanism evades simple literary detection, and the formerly classified documents fit soundly, even crudely, into this line of thought.

Baldwin is one of those few literary figures who incites commentary in whatever age he’s read, by whomever reads him. Over the course of the last few years, for example, his essays on police brutality (“the police are simply the hired enemies of this population,” he wrote) have been analyzed and instrumentalized for their prescience; they fit into Baldwin’s time as well as ours. The FBI documents have a modern cadence because the injustices of the past have only undergone light revisions.

The FBI’s interest in Baldwin began in 1960 when he was “connected with several Communist Party front groups.” In the following decade, Baldwin was targeted additionally for his ties to civil rights and black power movements. A note from a 1968 document concludes that Baldwin “had joined a growing movement of prominent individuals supporting the struggle of Oakland’s Black Panther Party.” Baldwin befriended some of the most famous black intellectuals and activists of the day, such as Harry Belafonte, Lorraine Hansberry and Nina Simone. He was writing at a time when the FBI, under the directorship of J. Edgar Hoover, opened files on some 250 artists, and also at the height of the FBI’s struggle against the Panthers and other black nationalists, through what would be later revealed as its Counter Intelligence Program (COINTELPRO).

Baldwin was incredibly open about his stance on state surveillance. He once called Hoover “history’s most highly paid (and most utterly useless) voyeur.” He also wrote about his experience of being accosted by two agents: In his essay The Devil Finds Work, he wrote that in 1945 the agents walked him out of a diner, stood him against a wall and showered verbal abuse on him, under the pretense of trying to track down a deserter from the Marine Corps. In 1963, he contributed to the satirical collection A Quarter-Century of Un-Americana: A Tragi-comical Memorabilia of HUAC, in which he referred to the House Un-American Activities Committee as “one of the most sinister facts of the national life.” That same year, Baldwin told the New York Times, “I blame J. Edgar Hoover in part for events in Alabama. Negroes have no cause to have faith in the FBI.”

What is perhaps most interesting about the Baldwin dossier is that it reads like a long, poorly written novel itself — it is, in every sense, fiction produced by the state. Field notes that Baldwin’s FBI files, with their rampant inaccuracies, whited-out passages, and oddball observations “resemble difficult modernist texts.” This is generous of Field and points to the intellectual isolation of these documents. To me, the FBI texts are so stilted and boring that they read more like a blathering source code, the chaotic backend of an intelligence that tries to project ideological coherence at all times. There is perhaps a kind of logic to them, though recognizable only to those in the agency.

In contrast, Baldwin’s language — rife with the contradictions of an artist pushing at his limits — will always contain parts unknown, and remain a difficult, rewarding subject of criticism. It’s a sort of literary encryption, but with the tantalizing promise of revelation.