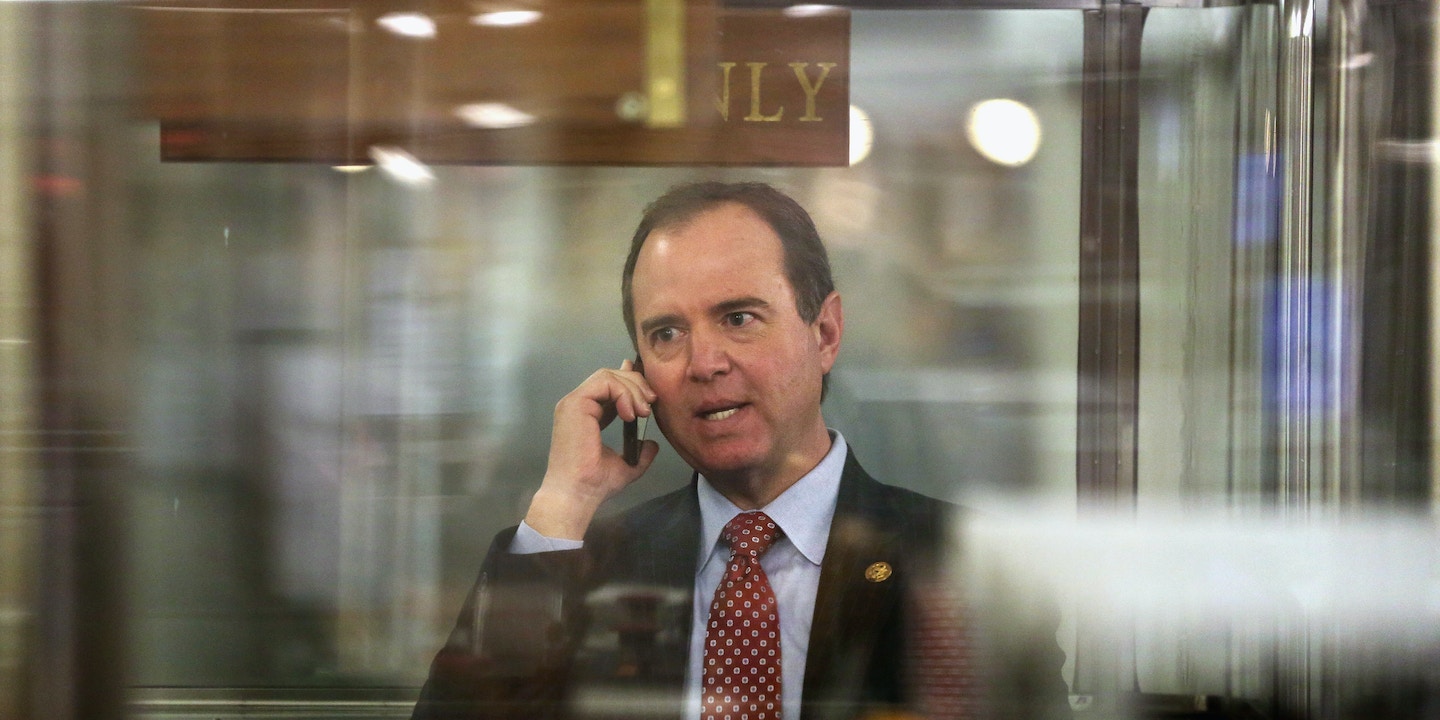 Speaking to a convention of government contractors, the California Democrat attributed the change partly to “less confidence or trust” in the government, and partly to a “rush to publish.”

“One of the dynamics that has really changed post-Snowden is the conversations that traditionally have taken place between the media and the intelligence community — when the media has a story, and they go to the IC and say we’re going to run with this story, and there’s a discussion of, OK, what impact would that have, and the newspaper’s willingness to effectively self censor, not publish out of the public interest — I think that dynamic has changed,” Schiff said during a roundtable discussion at the annual Intelligence and National Security Summit at the Walter E. Washington Convention Center.

Top-secret documents turned over to journalists by NSA whistleblower Edward Snowden revealed the vast scope of the U.S. surveillance apparatus.

“The celebrity, for lack of a better word, that’s been attributed to Snowden encourages other people to make disclosures, and this is a great challenge,” Schiff said.

The conference, which was only opened to the press and the public two years ago, is co-hosted by AFCEA, the Armed Forces Communications and Electronics Association, and INSA, the Intelligence and National Security Alliance, both of which function to connect government and industry on issues of defense, intelligence, and national security.

Schiff said that the intelligence community now functions under the assumption that everything will ultimately be disclosed. “The allegations regarding Angela Merkel’s cell phone — and I can only say allegations — were a real tipping point in terms of compelling policymakers and members of the intelligence community to think long and hard about the risks of disclosure,” Schiff said on a panel with the committee’s chairman, Rep. Devin Nunes, R-Calif.

The ever-present risk of disclosure “puts real constraints” on what the intelligence community does, he said, “some which may be useful, others which may ultimately be harmful in terms of national security.”